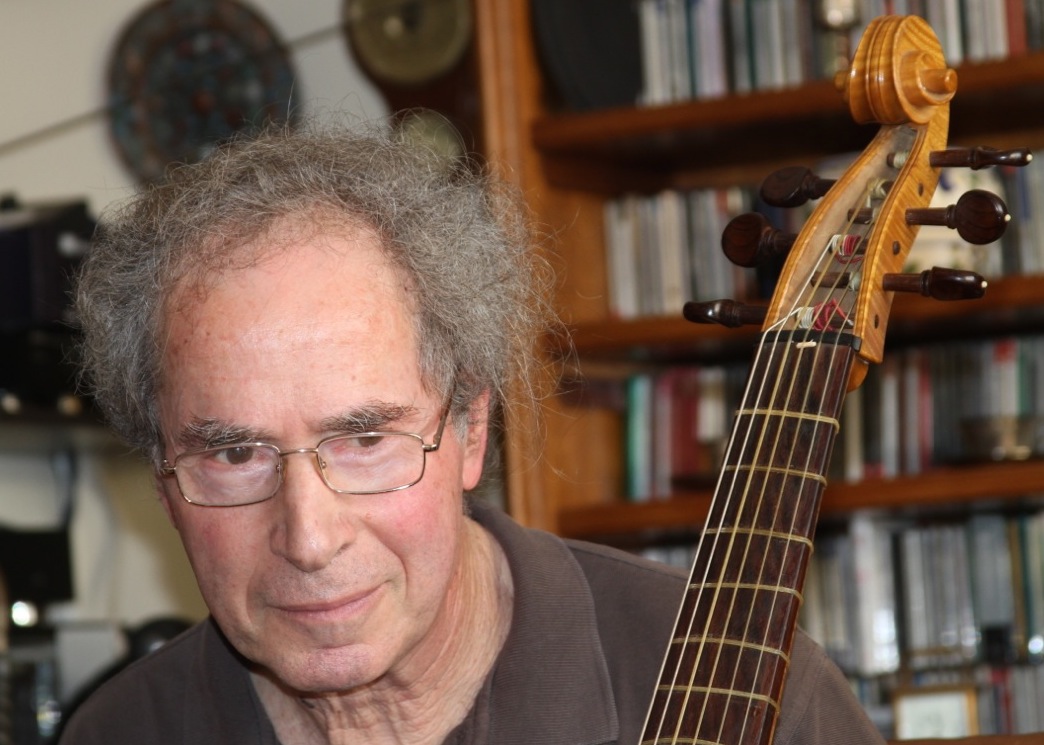 Shmuel Magen is professor of cello, chamber music and cello pedagogy in the Jerusalem Academy of Music and Dance. He also plays the viola da gamba.

He is invited for Master Classes in many universities and conservatories. In recent years he gave Master classes in Manhattan School of Music, Cleveland Institute, University of Indiana in Bloomington, Yale University, University of Michigan in Ann Arbor, University of Cincinnati and Oberlin College.

Professor Magen is founder and was musical director for the last ten years of "Music in the Valley" Festival and Summer Institute for strings that takes place every summer in the northern part of Israel.

He also plays the viola da gamba and performs often with the PHOENIX ensemble, in programs of old and new music for old instruments.