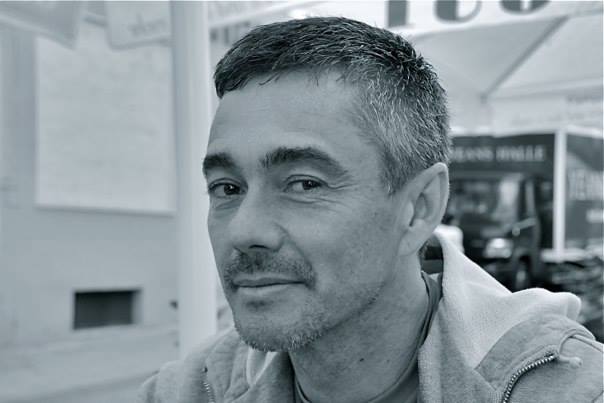 Gio Sthel was born in Brazil in 1961. He studied the piano at the National School of Music in Rio de Janeiro, and later the viola da gamba under the guidance of Myrna Herzog. In 1982 he founded In Seculum, an Early Music quartet well-know in Brazil for its superb performance of rare music from the 13th to the 17th century. In 1986, already a name as a concert pianist, he moved to Europe, studying the viola da gamba at The Hague’s Koniklijk Conservatorium with Anneke Pols and later at Basel’s Schola Cantorum with Jordi Savall and Paolo Pandolfo.

Since 1988 he lives in Stuttgart (Germany), his departure point for performances all over the world, including Europe, North and South America, Japan and Africa. He maintains his activities as a soloist and chamber music player on both his instruments, the piano – forming a duo with German pianist Maria Grossmann – and the viola da gamba – performing with several chamber groups and Baroque orchestras – both of which he teaches at the Remseck Musikschule, in South Germany.

“It was obvious that Gio Sthel masters his instrument with a brilliant technique and an excellent expression.” Stuttgarter Zeitung, Germany “Marin Marais’ musical compositions were impeccably played with precision, a beautiful tone, as well as with vehemence and great pleasure of a playful performance. Osnabrücker Zeitung, Germany

“It is not often that one can hear such chamber musical gems of the Baroque being interpreted with an enormous capacity of understanding.” Heidenheimer Zeittung, Germany