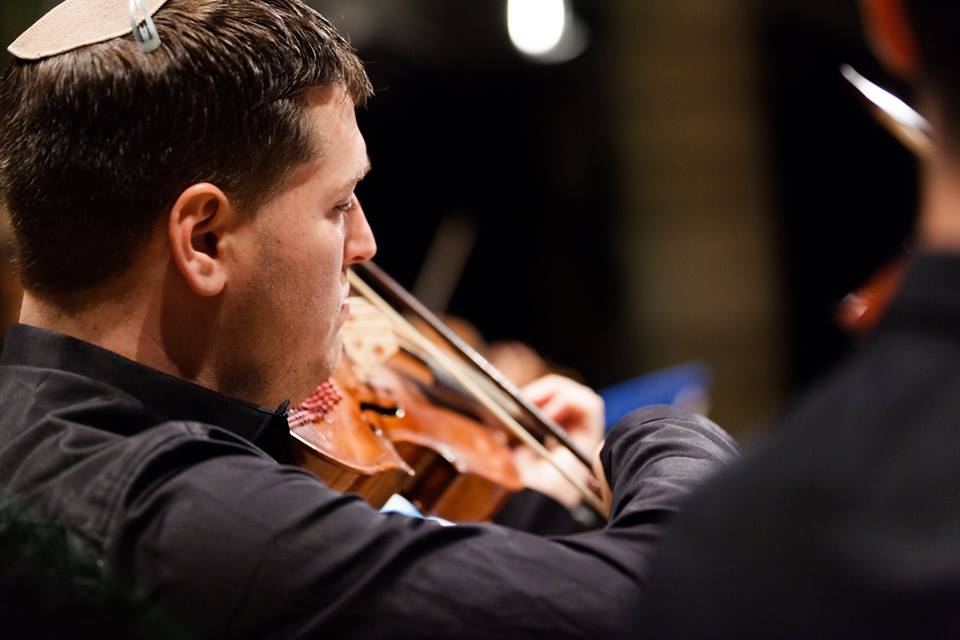 In 2014 he graduated from the Jerusalem Academy, and in 2016 from the Masters program at Juilliard, where he studied with Heidi Castleman and Cynthia Roberts.

He is a member of the Perlman Music Program, Heifetz Institute, The Academy of Sacred Drama (USA), Tafelmusik Baroque Institute (Canada), Aurora (Sweden), Flaine (France) and Ensemble PHOENIX on early instruments (Israel). From 2009-2012, he served in the Israeli Defense Forces under the status of an “Outstanding Musician”.

Mr. Pollak is a scholarship recipient of the America-Israel Culture Foundation since 2007. In addition to a modern reproduction of a baroque viola that he uses for baroque repertoire, he plays on a 1801 Lupot viola, loaned to him by Mr. Yehuda Zisapel.