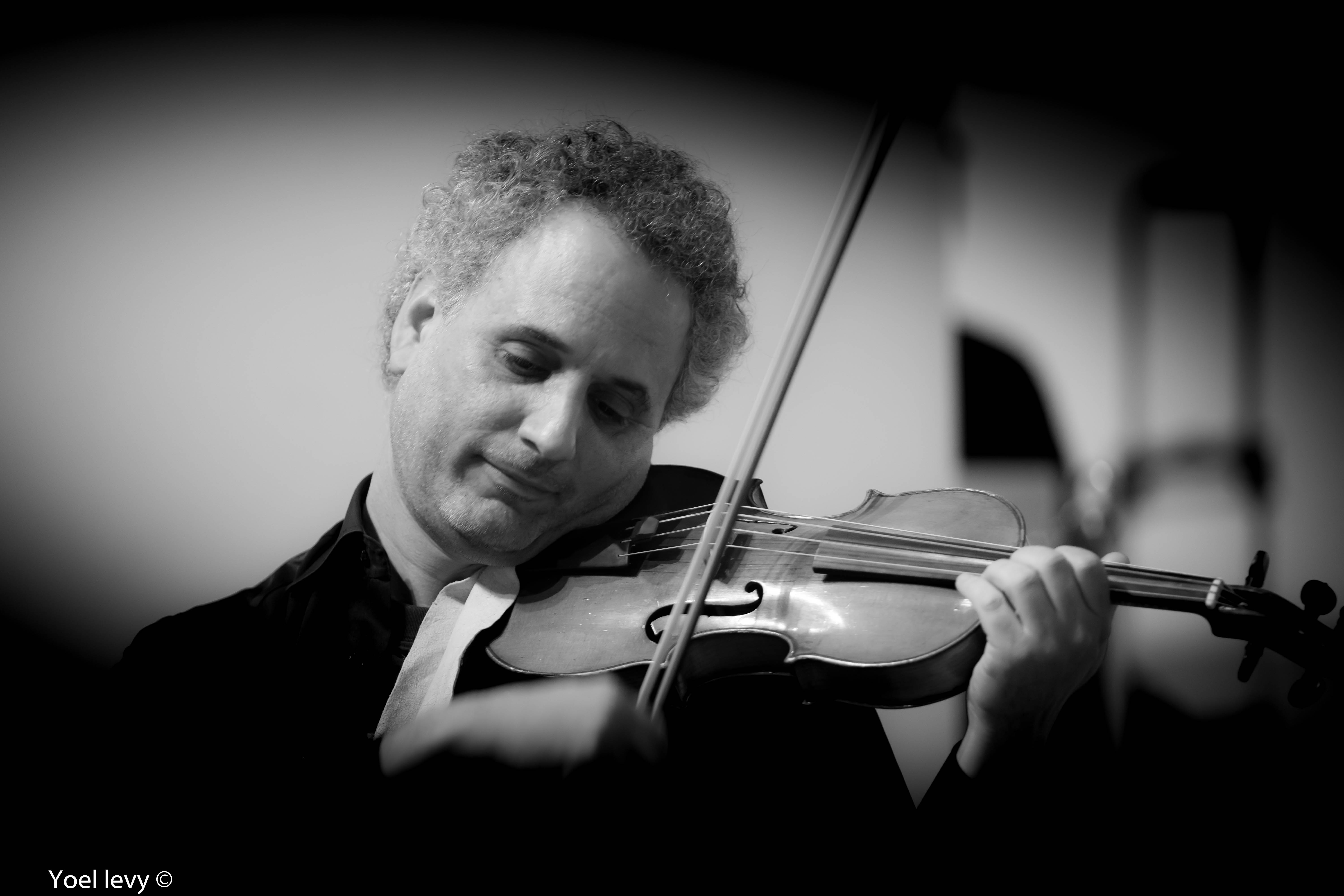 Matan Dagan is the leading violinist of the Israel Camerata Jerusalem. In his youth he studied with Nava Milo, Ora Shiran and Irena Svetlova, and while studying at the Berlin High School of the Arts, by Ilan Gronich. He served the army as an outstanding musician. His studies for a bachelor's degree, with the support of the America-Israel Cultural Foundation, were completed with honors.

In the decade between 2002 and 2012, Matan served as a leading violinist and soloist in the Potsdam Kammerkademie Orchestra and the Berlin Oriole Ensemble. During his stay in Germany, he performed as guest musician with the German Chamber Philharmonic in Bremen and with the Resonance Ensemble in Hamburg, and recorded chamber music for television and radio.

Matan performs also as baroque and classical violinist with Ensemble PHOENIX and has also participated as guest violinist in the Bach Soloists Ensemble and the Italian Baroque Ensemble Oro'd Pomo Il.

In recent years, Matan Dagan has returned the center of gravity of his activities to Israel. During the years 2007-2012, before joining the Camerata, he served as leading violinist in the Tel Aviv Soloists Ensemble and as guest player in the Israeli Cameri Project and the Meitar Ensemble.

Not long ago he released the CD "Capriccio" with the German Sheridan Ensemble, featuring world premiere recordings of quartets by Carl Czerny, contemporary of Beethoven and Hummel.