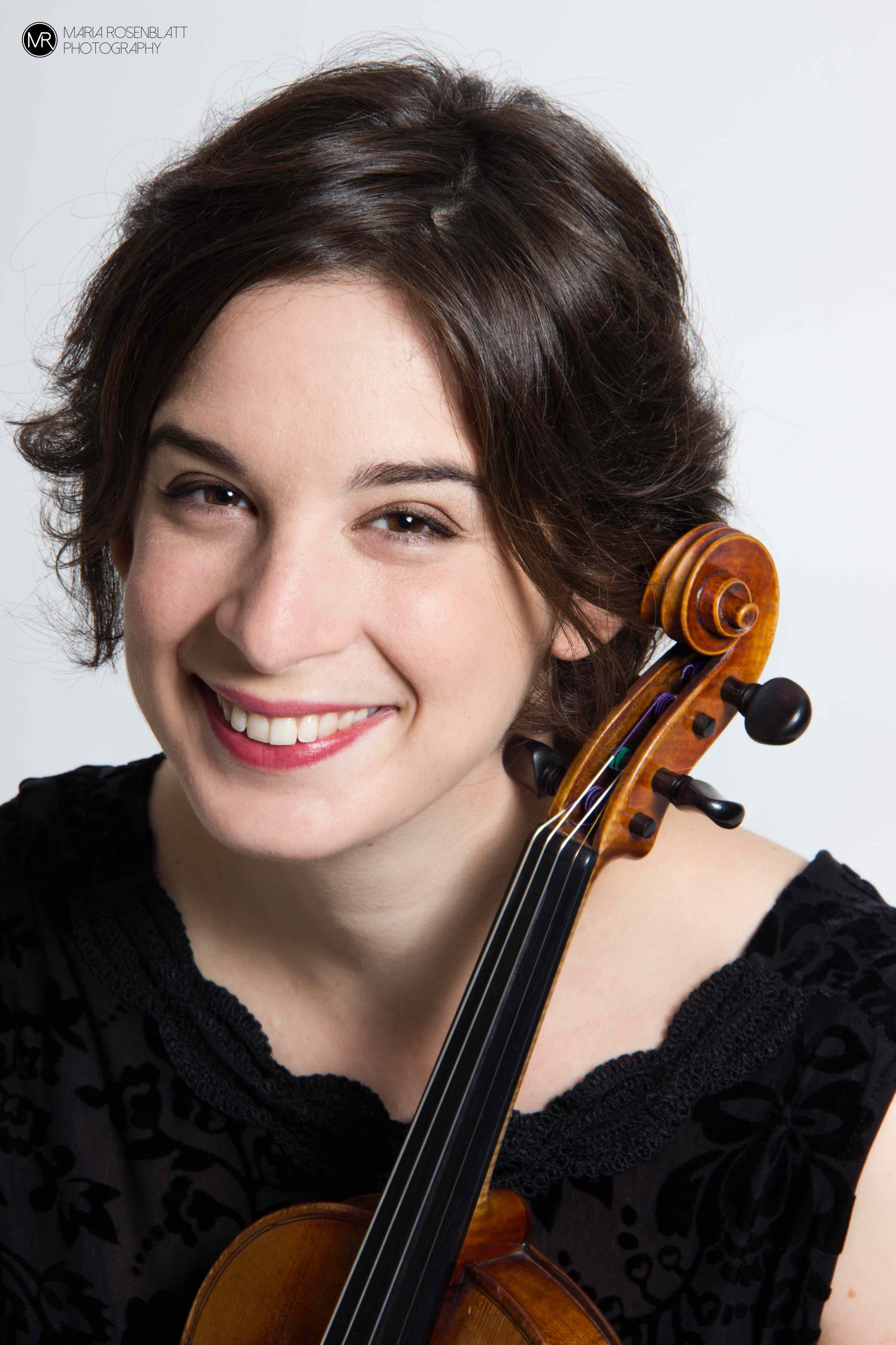 Her work with the WEDO has also included chamber music appearances at prestigious international festivals, including Salzburg, the BBC Proms and Rolandsek in Germany. She also represents the IPO in chamber concerts in Tel Aviv and around the world.

A founding member of A Far Cry, a leading chamber orchestra in the USA, she also spearheaded its education team. Her recordings include four albums with A Far Cry along with a solo appearance on its first album Debut, and many recordings with the West Eastern Divan Orchestra.

She is a member of the PHOENIX Ensemble since 2017.

She completed her master's degree at the New England Conservatory in Boston and her undergraduate studies at The Jerusalem Academy for Music and Dance.