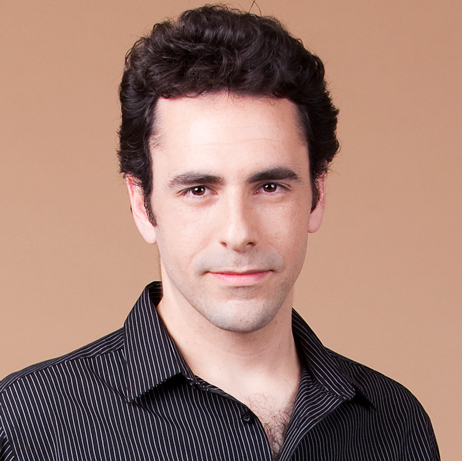 Oshri Segev has begun his artistic path as a pianist graduating with excellence from the Buchmann – Mehta School of Music of the Tel-Aviv University in 2010. While majoring in piano, he has started singing under the guidance of Ms. Marina Levit and Dr. Ido Ariel at the Rubin Academy of Music of the Hebrew University, Jerusalem where he graduated at 2014. He has been working closely with the renowned tenor Nicola Tagger in Milano, Italy.

He has been recipient of scholarships of the America-Israel Cultural Foundation and the Ronen Foundation.