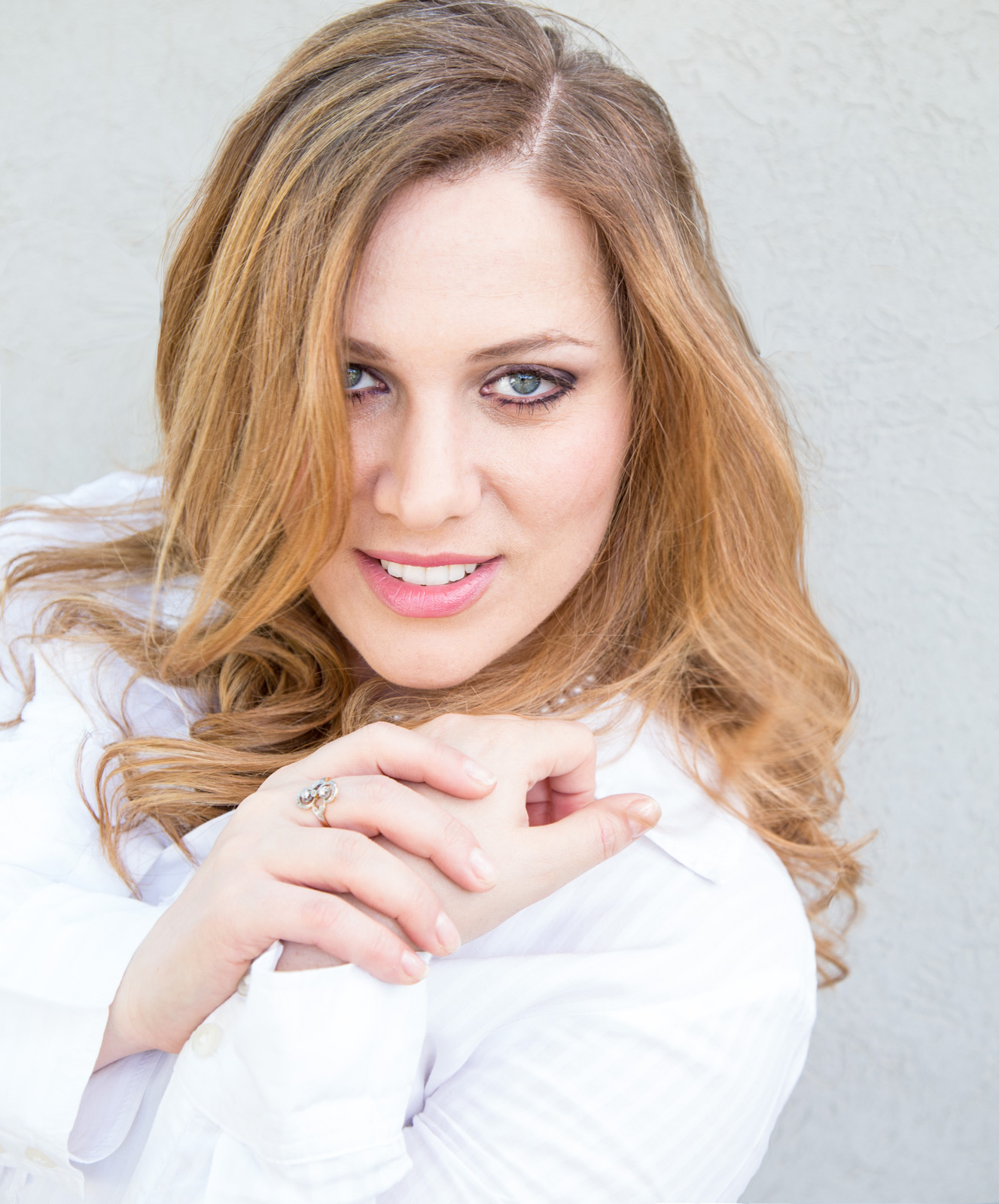 Karin Shifrin is one of the leading classical singers in Israel. She is a classical cross-over singer, performing Baroque music, Opera, Lied and Oratorio, as well as musical theater, Jazz, Israeli, ethnique and contemporary music. She has been repeatedly praised for her remarkable musical characteristics, brilliant acting and broad repertoire, as well as her versatile interpretation of contemporary work.

Among her international performances its worthwhile to single out: "The Marriage of Figaro" (Marcellina) and Beethoven's 9th Symphony (Mezzo Soprano Soloist) with the Israeli Philharmonic Orchestra conducted by Zubin Mehta; recitals in Germany, Britain and Scotland; "Concert for peace" – a duo concert with a Palestinian singer at the “Il Violino Magico" festival in Venice, Italy; "Concert For Life And Peace" in Rome, Bethlehem and Jerusalem, with the Orchestra Del Teatro Comunale di Bolognia conducted by Shlomo Mintz; concerts in Poland in commemoration of the Holocaust victims conducted by Omer Welber;  Der Komponist (R. Strauss "Ariadne auf Naxos") and Arabella (R. Strauss “Arabella”) in Sigriswil, Bern and Bad Ragaz, Switzerland, conducted by Andsreas Kowalewitz; Rosina (G. Rossini) with the national symphony Orchestra of Kazakhstan conducted by Vag Papian. She obtained "The Hildegard Zadek Stiftung" (Austria), "AICF" (Israel) and “Opernwerkstatt Verena Keller ” (Germany) scholarships for outstanding vocal, musical and creative achievements.

Her debut the Israeli opera was at the age of 24, since then she performs at Israel's national theater "Habima", in theaters and concert halls worldwide.

A graduate (B.Mus. with honors) at the Buchmann-Mehta Music Academy at the Tel- Aviv University, Karin Shifrin is the owner of K.S studio in the Tel -Aviv area, where she gives vocal workshops and private voice lessons for every age and in every musical genre. She is also a vocal mentor at the Jonathan Wohl academy of Music, as well as in the Ramat-Gan Conservatory.