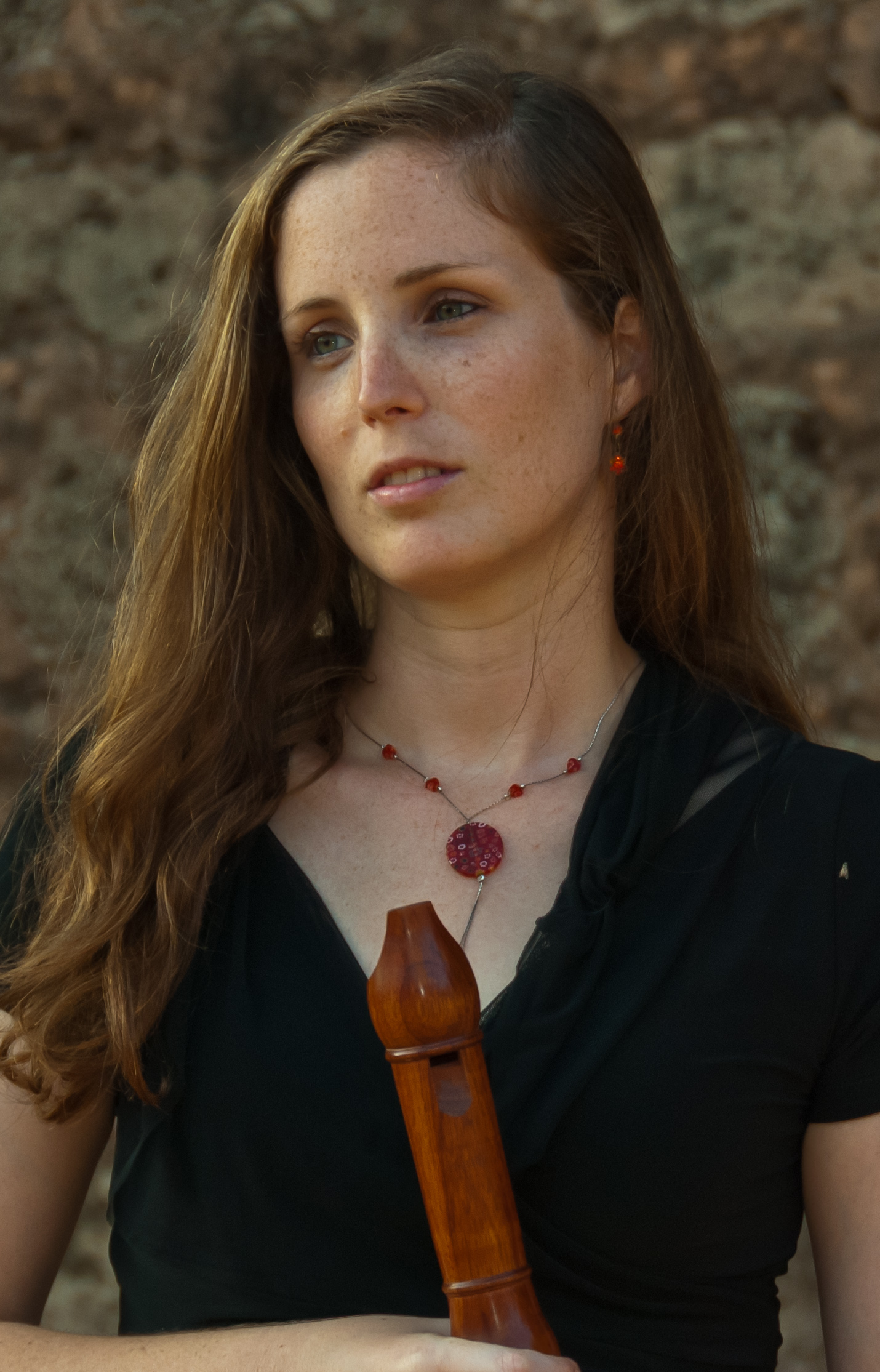 Inbar Solomon is a Recorder player, performing both early music in several ensembles as long as Israeli & international contemporary music. She collaborates with composers from Israel, USA, Japan, England and Argentina, and in the past years she premiered over 30 new solo & chamber music Recorder pieces dedicated to her.

New music performed by her was recorded and published in many albums, and had made their creators win important prizes, such as the prime Minister Prize for Composers and ACUM Award. She performed in festivals and concert series in Israel and Europe, and played as a soloist with Kölner Akademie Orchestra, Barrocade, the Israeli Stage Orchestra and The Israel Sinfonietta Beer Sheva.

Inbar was the head of the Israeli Women Composers and Performers Forum for several years. She was the artistic director, manager and producer of Vox Feminae Festival, initiated and managed a chamber music concert series dedicated to women musicians and edited numerous radio broadcasts about the Forum members. Between 2018-2020 she was the director, producer and player of four albums: “Modern Roots”, “From Johann to Hans”, “Chamber Sound 2” and “Una Folia Antiqua-Nuova”. Her artistical projects have won the support of the Ministry of Culture, The Pais Council for Arts and Culture, and the Rabinovich Foundation for the Arts. She is a member of Ensemble PHOENIX since 2019.