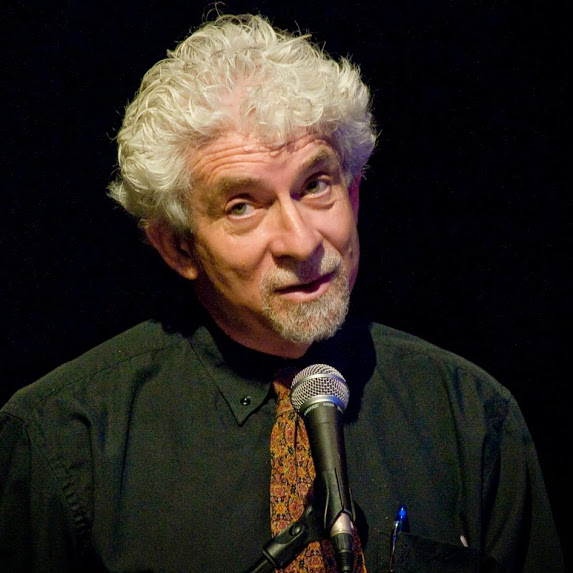 Benny Hendel is one of Israel's most prominent presenters in the fields of art and culture. With a career of over thirty years at “Kol Israel”, the Israeli Public Radio, he is an accomplished interviewer, editor and producer of radio programs on science, music, art, language, philosophy and culture. He is also an actor, reader of poetry & prose and master of ceremonies at Israel's universities, museums and research institutions.

In concerts and musical events he has appeared as narrator and MC with the Jerusalem Symphonic Orchestra, the Herzliya Chamber Orchestra, the Keshet Baroque Orchestra and the PHOENIX ensemble.

Benny Hendel is a translator of poetry and prose. Among his translations into Hebrew are poems by W. Wordsworth, A. A. Milne and Shel Silverstein.

"Benny Hendel's narration came over as polished, highly intelligent, witty and discreet, capturing the various accents and impersonations to perfection. The Jerusalem Post, Israel (review to the Shakespeare program)."