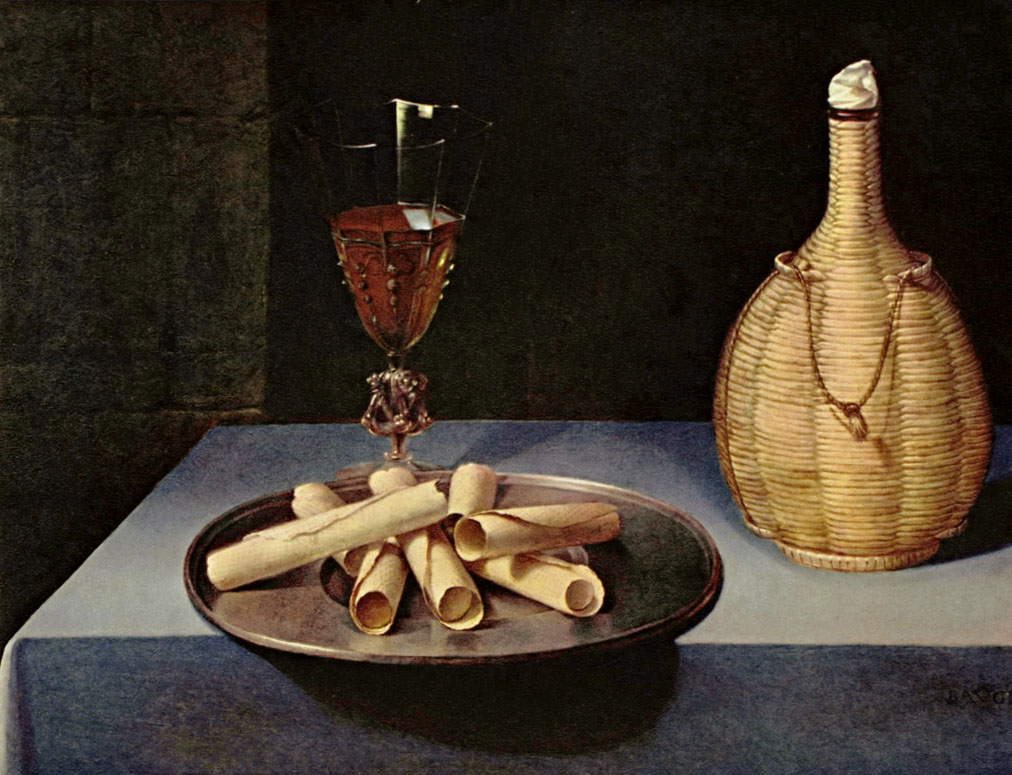 A viol solo recital by Myrna Herzog related to Alain Corneau's film, followed by a lecture on the film's main character, the elusive figure of Mr. de Ste. Colombe.

This program was recently performed in Istambul, Turkey.

To show that the gamba is very much alive!

Performing on an original viol by Andrea Castagnery 1744