SHAKESPEARE: from Romeo to Othello in voices and sounds 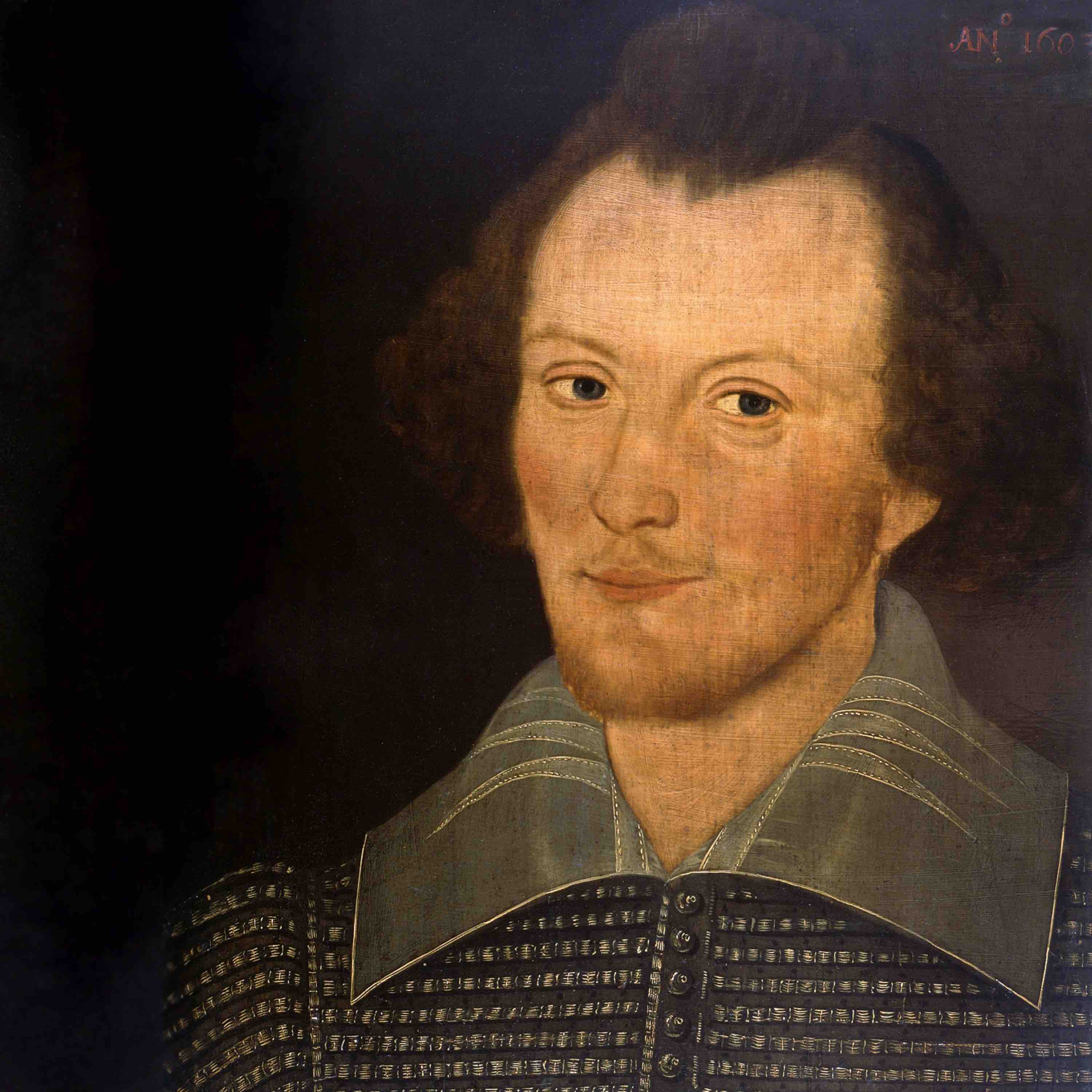 A celebration of Shakespeare’s birthday with a program of songs and narrations from his plays and incidental music by his contemporaries.

Music is a central theme and plays a significant role throughout Shakespeare's works, which contain some of the most expressive texts referring to it. More than a hundred songs and numerous instrumental cues are found in his theatre, funtioning as powerful means to create different atmospheres, convey feelings, enhance emotions, induce sleep, falling in love or miraculous healings.

PHOENIX  brings to life some of the Bard's most expressive texts associated with music and some of the most beautiful music he chose to be heard at his plays.

The concert debut in 1999 - PHOENIX's concert debut! - was considered by the critic "a red-letter day for Israel's musical life"and featured soprano Miriam Meltzer in remarkable interpretations . The live recording of this concert is available as a digital album in the main digital platforms and as a CD.

Our new version of the program is starred by countertenor Yaniv D'Or. 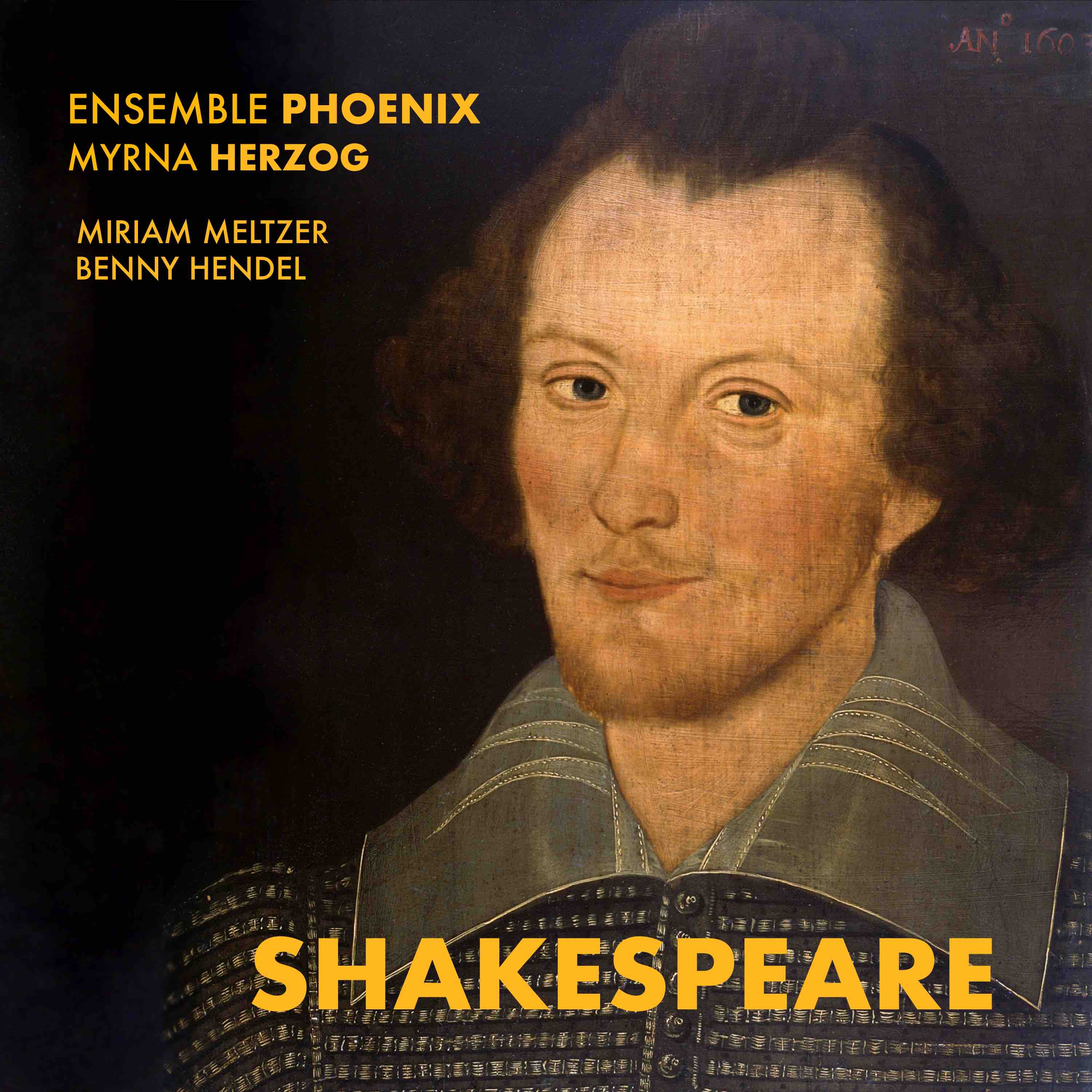 “Last week’s debut of the Israel Consort of Viols  [Yad Labanim, Ra’anana, April 24th, 1999] – the first of its kind in this country – was a red-letter day for Israel’s musical life. The chosen songs, texts and the instrumental pieces from the plays were a collection of real gems. The Renaissance period instruments’ intimate and delicate sound recreated a aristocratic salon ambience, their clarity and balance were immensely enjoyable, lively and fresh. Soprano Miriam Meltzer excelling as a charming, utterly convincing Macbethian witch, Benny Hendel capturing the various accents and impersonations to perfection... The Consort will have to work hard to live up to the standard it has established in its debut”. Ury Eppstein, The Jerusalem Post 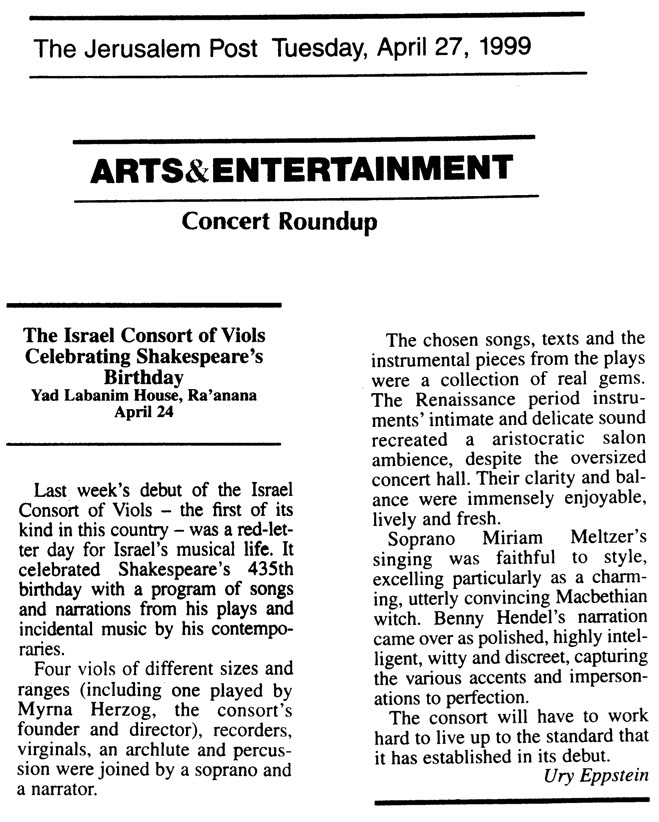 Buy the first edition of the CD here via credit card or Paypal: