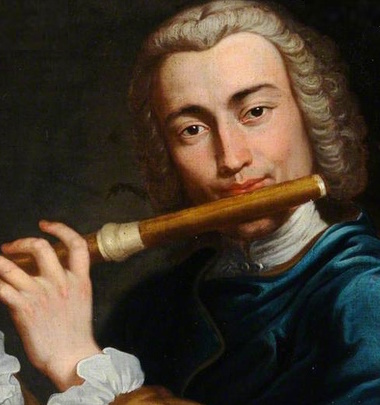 Although Mozart referred to the flute as “an instrument I cannot bear”, he wrote wonderful music for it in his symphonies, concertos and operas. His four flute quartets are unique musical gems, displaying great diversity, charm, pathos and also humor!

As Neal Zaslaw points out, "these flute quartets are central to the classical flute repertoire – and deservedly so:
the composer’s characteristic charm, wit, beauty, elegance are in evidence throughout. The works convincingly embody the desire, which Mozart expressed in a letter to his father, to compose music that engages trained musicians, while also
entrancing lay listeners without their necessarily knowing precisely why."

Listen to them in the warm sonority of the period instruments, performed by some of Israel's most distinguished chamber musicians. 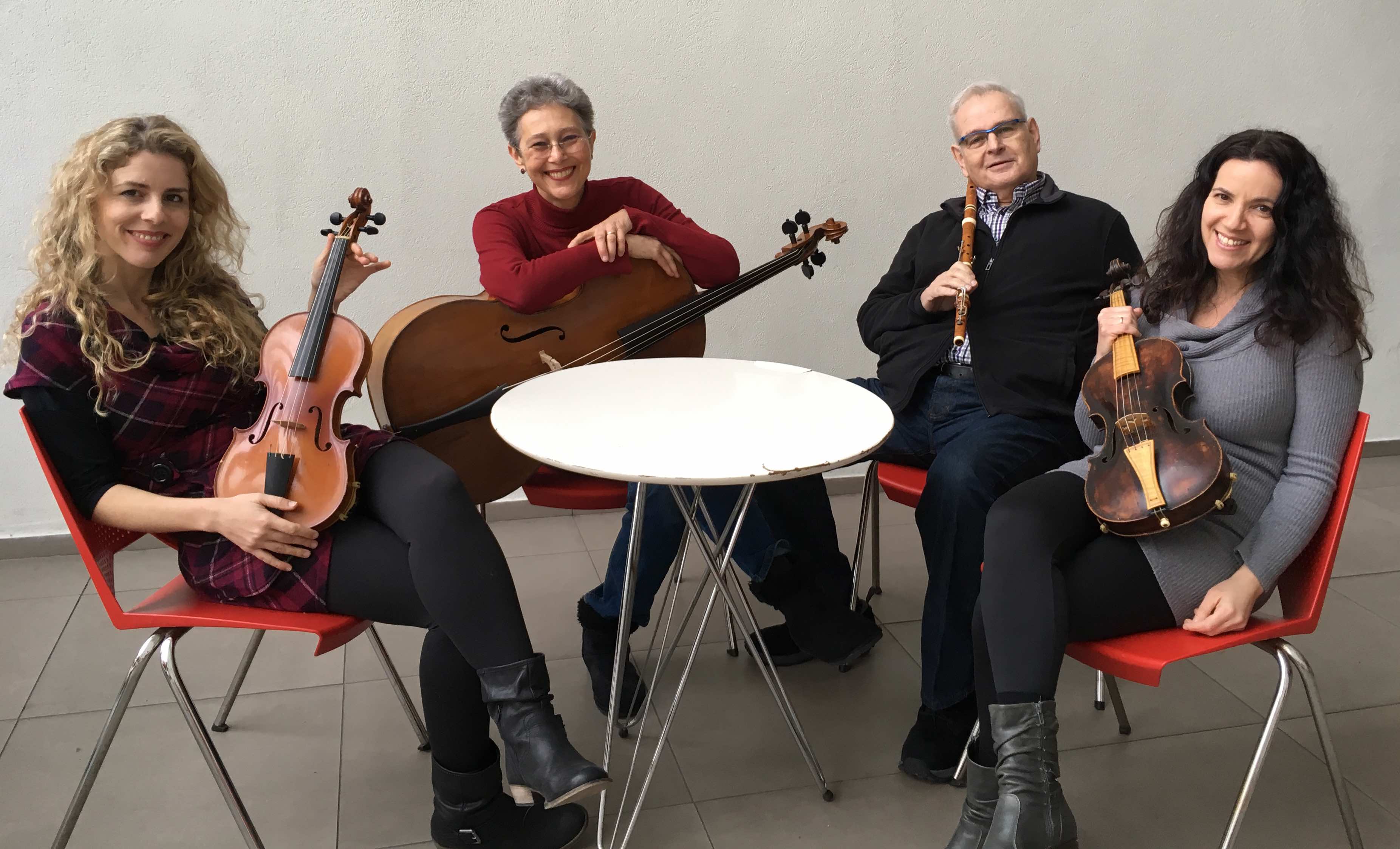 "Hearing these Mozart gems performed on period instruments and in a small hall was a true delight. Live performance is also about seeing and experiencing the players’ communication with each other and with the audience. Ensemble PHOENIX’ informed, polished and profound performance was well appreciated by the audience."  Pamela Hickman