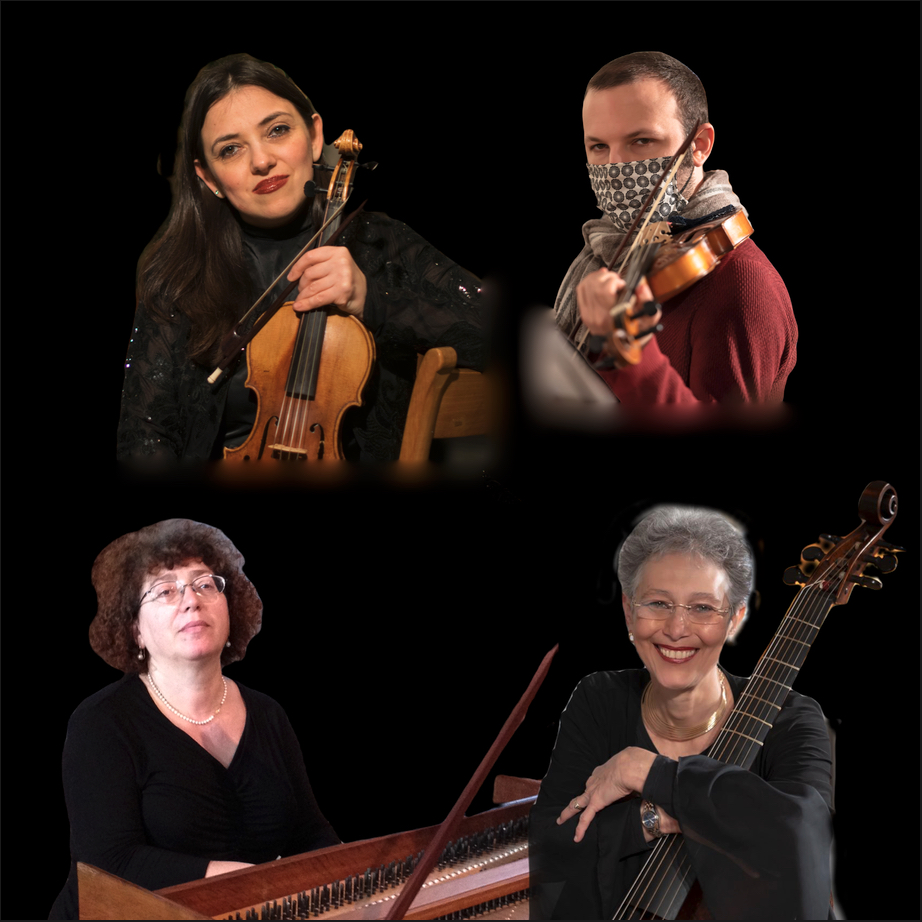 A program built around the mysteries surrounding the lives and deaths of J.S. Bach, Purcell, Stradella, Forqueray and Jean-Marie Leclair.

Regarding Bach, Welsh-born musicologist Martin Jarvis (the son of a detective), has been investigating “The mystery of Mrs Bach” and in a TV documentary wonders if Anna Magdalena was more than just Johann Sebastian's copyist.

Bach was once in prison, why? And Jean-Baptiste Forqueray - who had been also incarcerated to the orders of his father - is he in fact the author of the famous viol book assigned to Antoine?

After a previous attempt to his life, was the murder of Stradella, the notorious womanizer, a contract-killing?
And how about the various legends surrounding the death of Henry Purcell?

Tales, speculation, gossip?
Come to the concert and we will fill you in, and delight you with some fascinating works by these enigmatic masters. 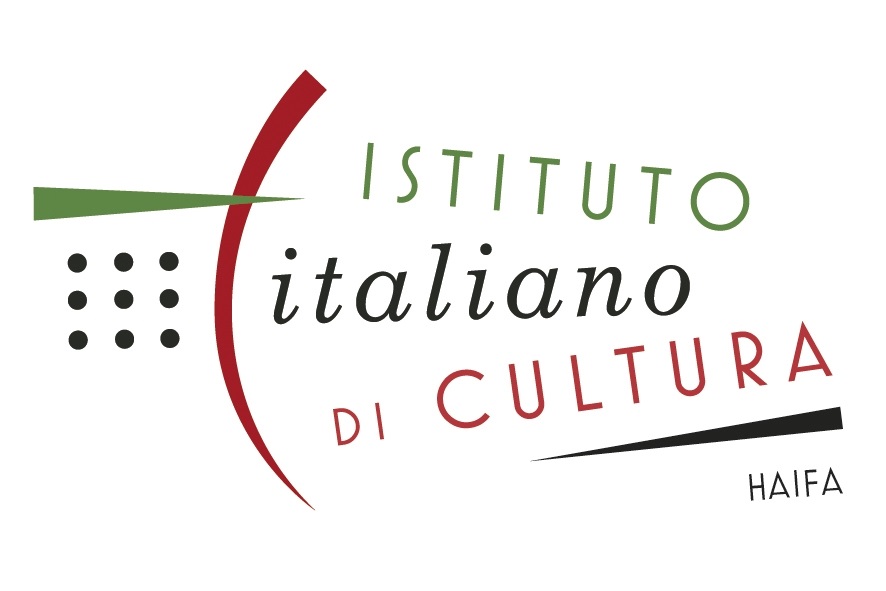 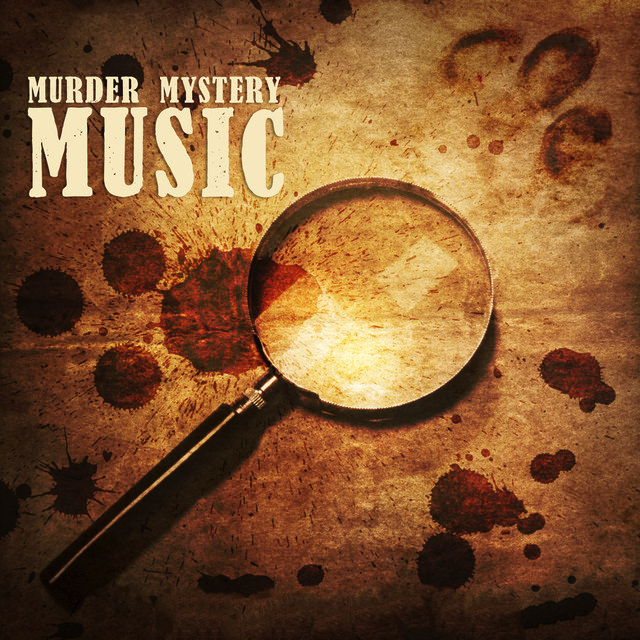 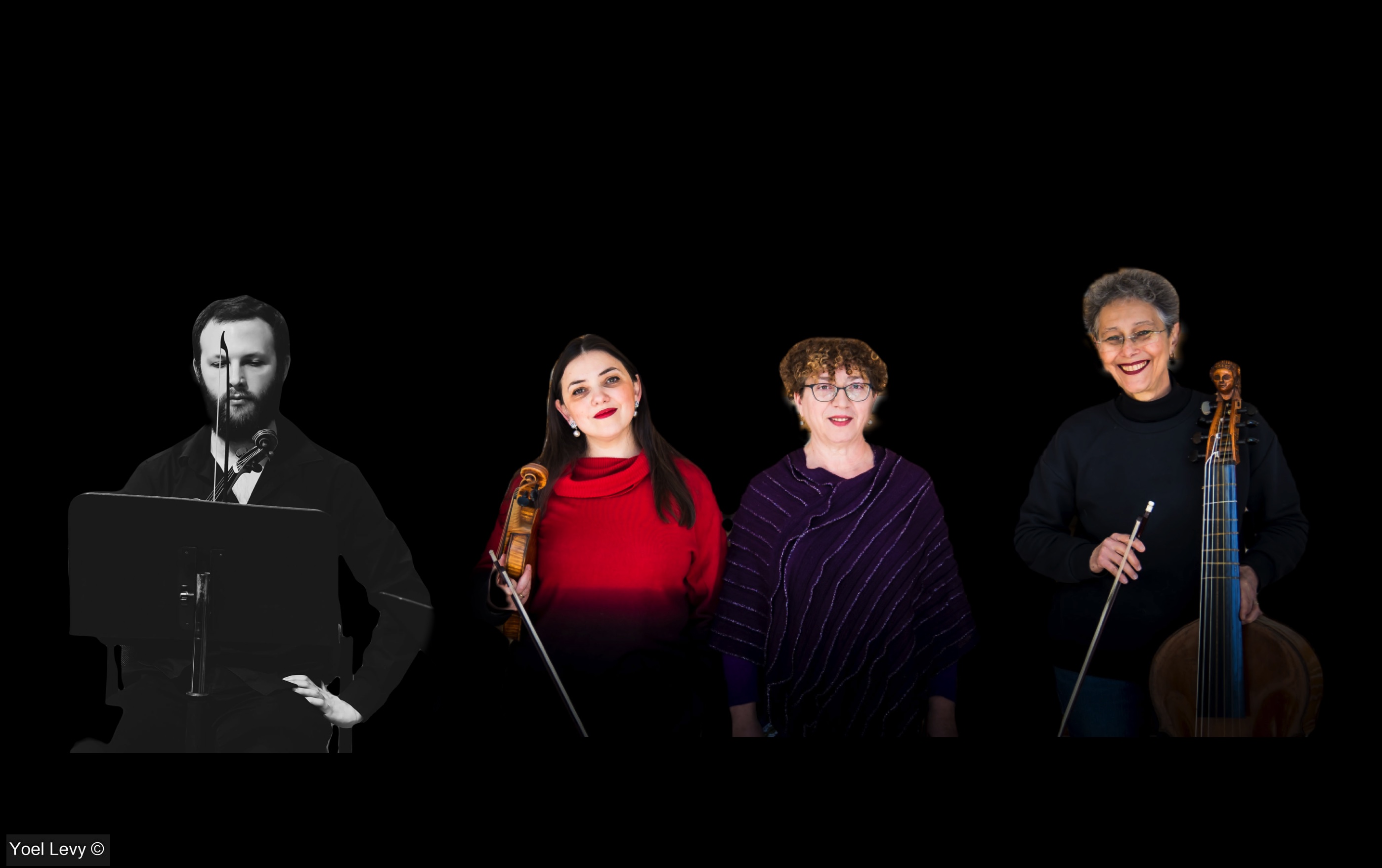 Scandalous behaviour involving composers began long before Clara Schumann’s torrid affair with Johannes Brahms and doesn’t look like it is going to taper off in the near future. Ensemble PHOENIX’ most recent program “Murder, Mystery, Music” was proof of this most human of failings! Finding a program based on gossip hard to resist, this writer went along to the noon concert in the Faculty of Musicology of the Hebrew University of Jerusalem on May 24th, 2021. The artists - violinists Lilia Slavny and Noam Gal, harpsichordist Marina Minkin and PHOENIX founder/director Myrna Herzog - were introduced by Dr. Sara Pavlov, producer of the Monday Afternoon Concert Series. It was Herzog who let the audience into a wealth of dark secrets behind the lives of several renowned Baroque composers who should have known better!

Alessandro Stradella was an immoral sort of a chap. With a reputation as an “aristocratic lady-killer”, he was obliged to flee Rome to Venice; in Venice, he seems to have continued in much the same manner. On his wedding day, he was attacked by two hired assassins but survived, later to be murdered in Genova by a revengeful rival. Opening the concert, Stradella’s marvellous Sinfonia No.8 in A minor makes the listener inclined to want to pardon the composer’s weaknesses. We were treated to a performance rich in interaction, emotion, in fiery meetings on dissonances and some fine individual touches. Noam Gal and Herzog played out the two parts in Stradella’s Sinfonia in A minor, a sparkling work of sudden and extreme mood shifts. Gal led expressively, taking on the role of a theatrical quick-change artist, colouring key notes with a touch of vibrato, as he, Herzog and Minkin capped the work with a dashing gigue.

It seems that no forensic scientist was on site to determine the real reason for Henry Purcell’s early death in 1695, be it from tuberculosis, pneumonia/hypothermia after being locked out of the house after a visit to the tavern or even from chocolate poisoning. At any rate, his widow Francis was left with the task of publishing his trio sonatas posthumously, of which we heard Sonata in 4 parts for two violins, bass viol & continuo No.10 in D major, Z. 811. Enjoying its grand moments and Italianate style, Slavny’s playing of the 1st violin part was warm and zesty, rhythmically vital and imaginative and with some suave ornamenting, as she was joined by her fellow players in creating  the work’s sense of well-being. Another mystery is (what could be) Purcell’s Toccata quasi Sinfonia con Fuga in A major, once attributed to Bach and even thought by some to be by Michelangelo Rossi. A solo keyboard work of diverse sections, Minkin calls upon each scene to inspire the manner in which it is to be played. Under her fingers, those sections evolving from the world of fantasy emerge with refreshing freedom and spontaneity, those of gossamer texture take flight into the intimate and personal corners of the soul, whereas stricter forms, such as the fugue, radiate with the discipline and merits of absolute musical precision.

French Baroque composer Jean-Marie Leclair was found stabbed to death on October 23, 1764. Although the murder remains a mystery, there is a possibility that his ex-wife may have been behind it, although the strongest suspicion rests on his nephew… yet another violinist. Minkin, Herzog and Slavny indulged wholeheartedly in the joie-de-vivre of Leclair’s Sonata Op.9 No.3 in D major, possibly the composer’s most popular violin sonata, with Slavny playing with the shapes and melodies that abound in ornaments and double-stopping. This is a work of virtuosity and contrasts, the contrasts also being of style: following the introspective, moving Sarabande, the sonata winds up with a foot-tapping Tambourin, its ardent, whirling fiddle melodies set above a drone.

Jean-Baptiste Antoine Forqueray was a bass viol player of extraordinary skill who, together with his composer father, left a small but noteworthy body of compositions for the instrument. Today, psychologists might claim that young Jean-Baptiste had “issues” with his disgruntled dad, who also happened to have been his music teacher. It seems that Forqueray junior was so successful that his father Antoine became jealous of him, to the point of having him thrown into the Bicêtre prison, later obtaining a ruling to have him banished from the kingdom for "indulging in all sorts of debauchery”. (Antoine’s wife, Henriette-Angelique Houssu, managed to escape her husband's cruelty only after ten years of legal wrangling.)  But, as every psychologist will tell you, young musicians will remain ever faithful to their abusive parents. In fact, it was Jean-Baptiste who assisted Antoine in the editing of his music, then, after Antoine’s death, bringing out an anthology in his father's name - the “Pièces De Viole” (1747) - a collection containing 32 works, of which 29 are attributed to his father. (Another twist: Some scholars are of the opinion that all the pieces might be the work or a reworking of the son.) Herzog and Minkin performed two character pieces from the collection – Jean-Baptiste’s “La Du Vaucel” (named for wealthy financier), a calm, cantabile viol piece with interest also emerging from the harpsichord and “La Eynaud” (Antoine Forqueray), a lively rondeau lush in gamba textures, delivered with vitality, the occasional subtle agogic accent and a touch of whimsy.

As to J.S,Bach, here is the latest rumour: Welsh-born musician Martin Jarvis (son of a detective) has come up with a startling theory – that Anna Magdalena Bach (Johann Sebastian’s second wife) was the composer of the six solo ‘cello suites. Jarvis elaborates on this idea in his book “Written by Mrs. Bach” (2011) and in a documentary film of the same name. In fact, this is not the first time that doubts have surfaced regarding prominent works in the Bach catalogue. Can we bear the idea that Johann Sebastian Bach, the most revered of western composers, has been pulling the wool over our eyes for almost 400 years?  We should, however, take comfort in the fact that there is no concrete evidence that Anna Magdalena composed music, nor that she had ever played a stringed instrument. The PHOENIX concert concluded with three of Bach’s Organ Trios…and even that is not as straightforward as you might think. Of the four Organ Trios (BWV 583–586) at least three are not original organ works. BWV 585 is not even a composition by Bach and it is possible BWV 583 is also an adaptation of a work written by another composer. The artists performed Organ Trios BWV 583, 584 and 586. Where one might have missed the grandeur of the pipe organ, the PHOENIX players compensated with elegant, stylistic playing, interesting interchange and warmth of timbre. Herzog was playing a Castagneri viol made in 1744 and Gal, a Giuseppe Gaffino violin built around the same time. For their encore, the artists played. the C minor Fugue in from Book 1 of J.S.Bach’s Well-Tempered Clavier, each voice as written by the composer, the only addition being Marina Minkin’s Baroque-style continuo part on the harpsichord.

A fine program of beautiful playing, interest and a humorous dimension. A treat awaits those intending to attend the concert in the Old Masters Gallery of the Tel Aviv Museum of Art.

By the way, have you heard that Bach was once imprisoned?? Well…that is for another time.