Friends and Colleagues: Bach and Telemann 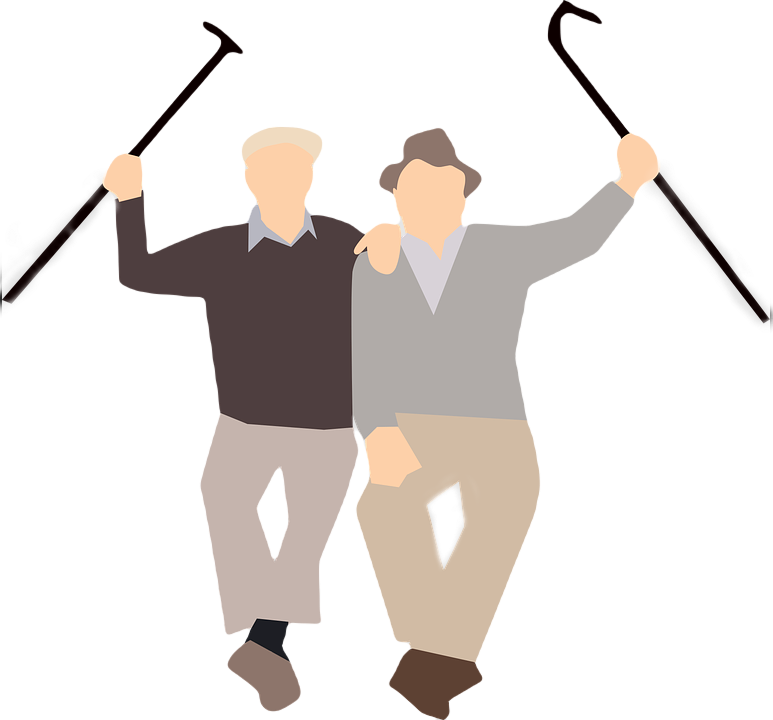 Far from being rivals, Bach and Telemann were friends and mutual admirers.
Telemann was one of most famous composers of his time, and was influential in Bach obtaining the Leipzig Cantor position.
Bach chose Telemann to be the godfather of his son Carl Philip Emmanuel and arranged some of his music.
On the death of Bach, Telemann wrote a most touching eulogy-poem.

This program gives us the opportunity to enjoy great music by two foremost composers whose musical personalities so very distinct.