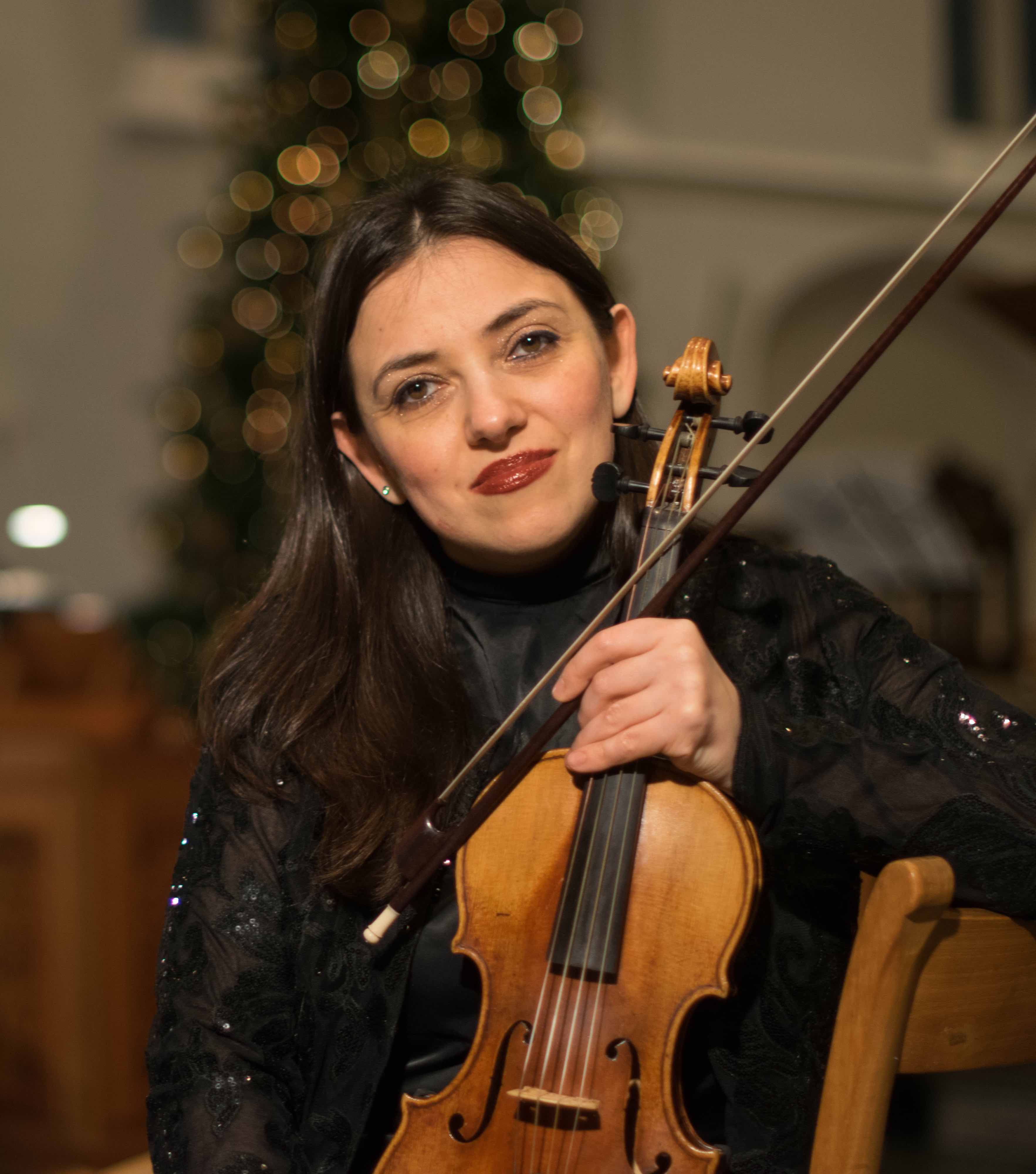 Lilia Slavny was born in Moscow, Russia. She started her music studies on the violin at the age of 4, attending later the Moscow Music College, nr. the P.I. Tchaikovsky Conservatorium.

In 1991 Lilia moved to Israel where she completed with honors her B.A. degree studies in modern and baroque violin, in the Rubin Academy of Music and Dance in Jerusalem, Israel, under the supervision of Michael Kugel and Daniel Fradkin, and she also studied with Eliezer Bendersky.
While living in Israel Lilia was an active member of the Jerusalem Consort olv David Shemer and of the Binyamin Quartet olv Daniel Fradkin; she has been also one of principal players of the Jerusalem Baroque Orchestra conducted and directed by David Shemer, and a member of PHOENIX, recording two CDs with the ensemble.
In 2002 Lilia moved to Netherlands where she started her studies in Royal Conservatory in The Hague.

Lilia Slavny proceeded with her research on baroque violin at the Royal Conservatory of The Hague, with Elizabeth Wallfish and Kati Debretzeni, in 2008 she graduated with distinction, receiving a Master of Music degree.

In August 2004, Lilia won the first prize in the Second International Soloist Competition for Early Instruments in Schärding (Austria).