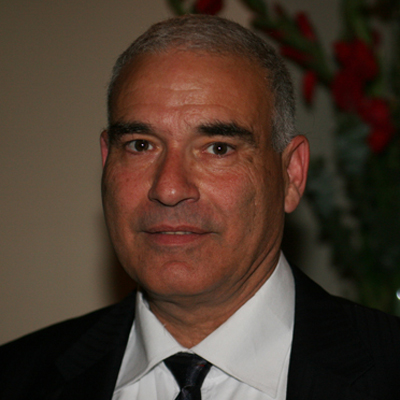 Nathan Lifshitz is a producer/director/editor  of TV programs and documentary films, and also a TV reporter, lecturer for film and television, a wine journalist& guide. Lifshits is the head of Magno image Ltd. , a dynamic production company that produces a wide variety of films, including documentaries, TV programs and video films and provides various production services. He takes part as a creator in most of the company’s productions.

Lishits also directed and edited many documentaries for other organizations, including: My Holy Land Home  (the story of Christians who found permanent home in the Holy Land,  for the National Geographic Channel); Remember Assaf (the life and death of a young Israeli who grew up in a kibbutz and perished as a soldier in a tragic helicopter crash); Tkuma  (on the first fifty years of the state of Israel, for the Israel Broadcasting Authority); Crusaders in Acre  (a documentary film for Marathon Productions, France and the U.S. Learning channel TLC); Four Children's films (for French TV and Marathon, France); From Harar to Gore (an African diary, with the journalist Tamar Golan, co-production of Magnofilm and Israel Broadcasting Authority, filmed in the Ivory Coast, Zaire, Ethiopia, Senegal, Niger, France and Israel); Life, Freedom and the Dream (produced by Magnofilm for the Norwegian Association 'Help Jews Home'. Filmed in Russia, Norway and Israel, edited in Norway); Instructional and informative films in Amharic for Ethiopian new immigrants, on a variety of subjects, among them To Grow with the Game, that won a prize for industrial films 1995; Pillar of Fire (a special documentary series produced by Israel Television).