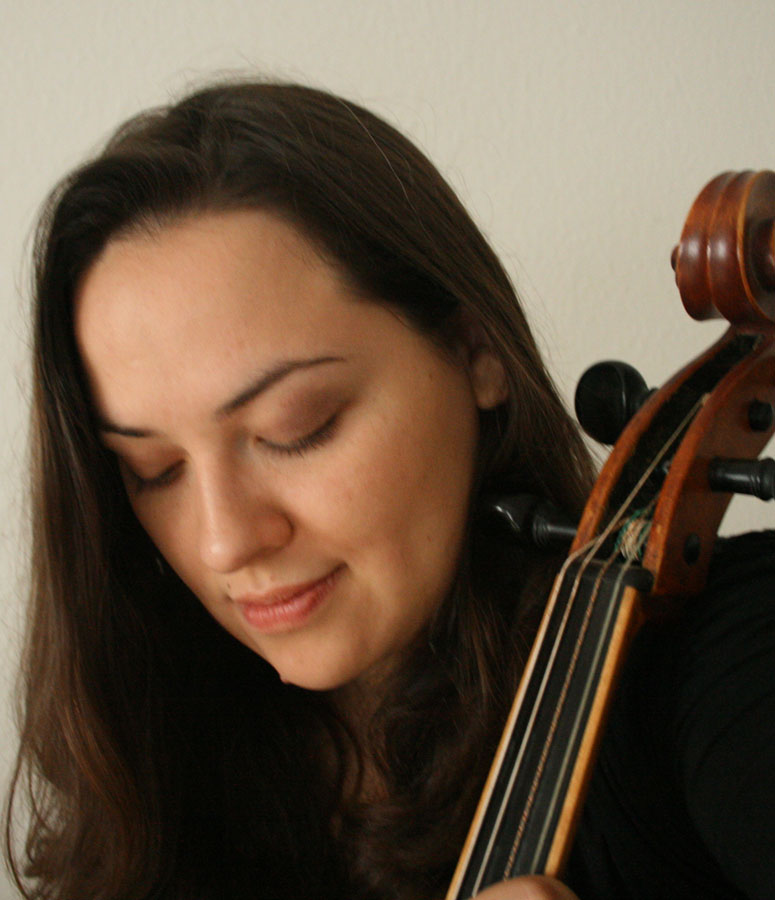 Alexandra Polin started her musical studies at the age 4 with the piano and have moved on to the recorder before settling with the violoncello. She studied with the renown Israeli cellist Prof. Schmuel Magen at the Givatayim conservatory and at Thelma-Yellin art high school. She completed her Bachelor degree with the Viola da Gamba in the Jerusalem Music Academy under Mr. Amit Tiefenbrunn in 2009 and moved to Basel, Switzerland to continue her studies at the Schola Cantorum with Prof. Paolo Pandolfo. During her Bachelor studies she enjoyed a scholarship from the America-Israel Cultural Foundation as well as from Erasmus Exchange Program that allowed her to study with Prof. Philippe Pierlot in Brussels.

Alexandra enjoys playing chamber music above all else and is trying to arrive at an open, intuitive and flowing communication between the musicians on stage and between them and the public. She has founded two such ensembles: Zoom Quartet and Les Etrangers.