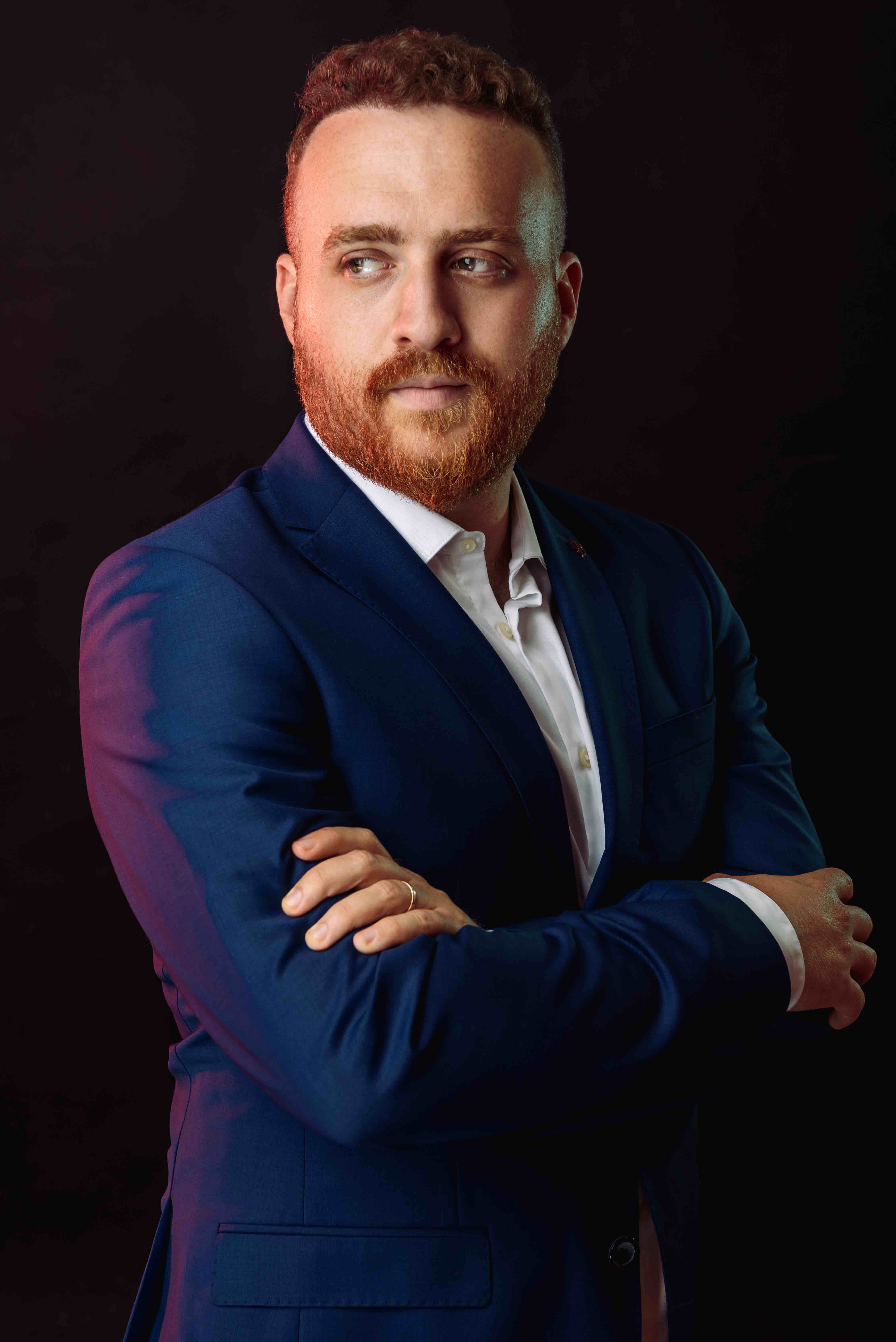 Born in Tel Aviv-Yafo, Israel, Ron graduated with excellence in music from the Yigal Alon High-School of the Arts as a jazz trombone player. He quickly established himself as a professional trombone player, playing with many local and international jazz and pop musicians in some of Israel's biggest venues.