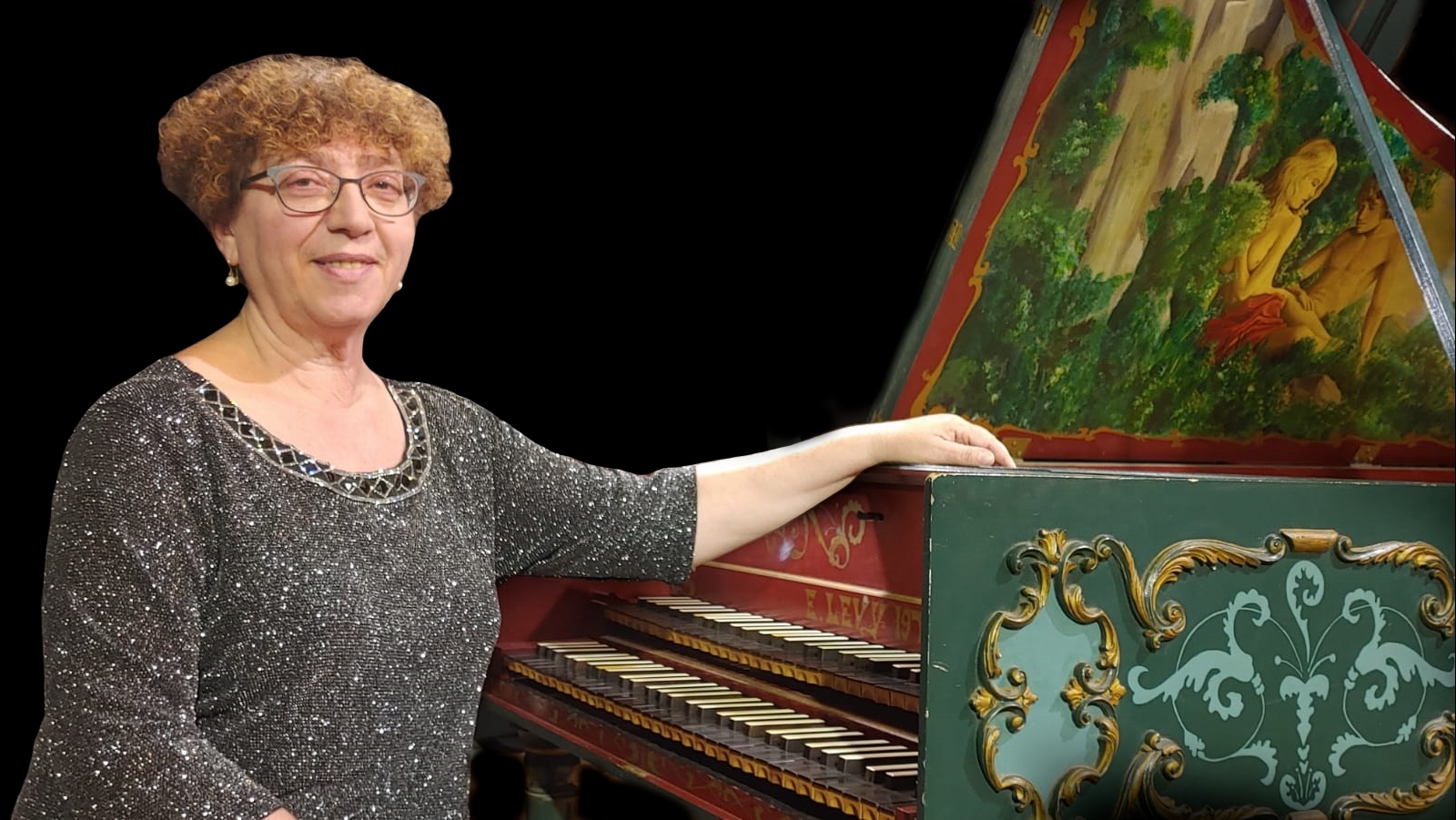 Dr. Marina Minkin holds degrees in piano and harpsichord performance from Boston University and Jerusalem Academy of Music. In 1998, she earned a Doctor of Musical Arts degree in Historical Performance (Professor Mark Kroll), her dissertation being a study of the Italian composer Anna Bon’s life and work.

Marina Minkin is the founding member and director of the Ad Libitum Ensemble which features period instrument musicians from both the US and Israel. Among the latest chamber music festivals, she has appeared at the Fifth International Recorder Festival in Montreal, Canada, the “Maestro” Festival at Ein Hod, Israel, the Abu Gosh Festival, Israel, and the Ogunquit Chamber Music Festival, Maine. From 2009 Dr Minkin has been appointed as the Artistic Director of the Yehiam Renaissance Festival (Western Galilee, Israel).

Her recordings include the CD Harpsichord Music by Israeli Composers (ALBANY RECORDS), the album Bach, Bach & Bach (ARTONA) featuring sonatas for viola and harpsichord by J.S. Bach and his sons (with Michael Zaretsky, viola), and numerous appearances on the WGBH radio station (Boston), and the Kol Israel classical music radio station (Israel).

Currently Marina Minkin is residing in Israel; she teaches harpsichord and baroque music courses at the Tel-Aviv University Buchmann- Mehta School of Music, at the Israeli Conservatory in Tel-Aviv and at the Jezreel Valley Art Center.