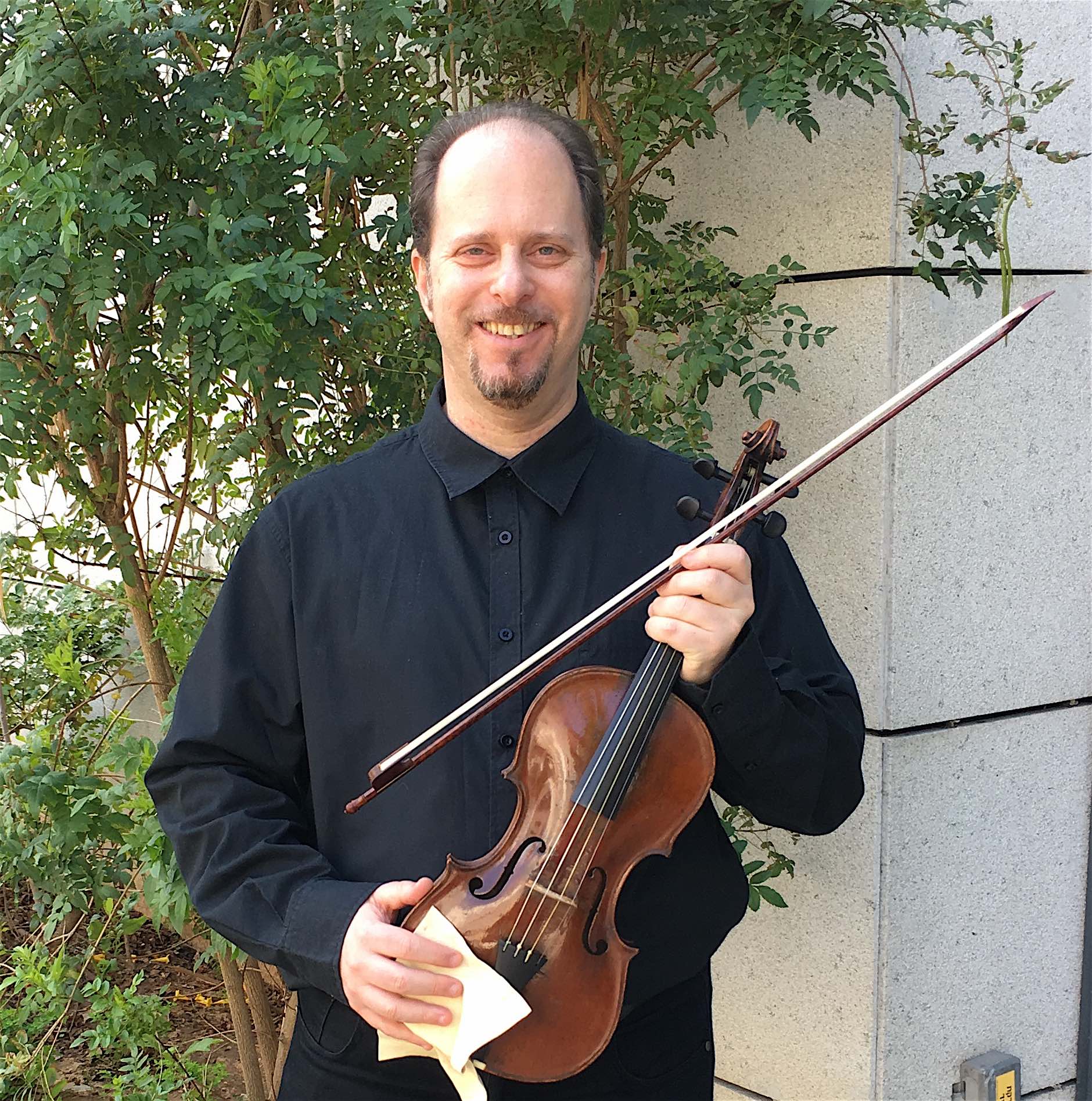 The Israeli violinist Ya’akov Rubinstein has performed concerts in Europe, Israel, Japan, China and in the United States since he was 7 years of age.

He has performed recitals in Israel, Brasil, France, Denmark, Italy, Switzerland, Germany, and the United States. He has also made many radio, television, and CD recordings.

In addition to many honors and prizes, Ya’akov Rubinstein has received scholarships to the Chautauqua Music Festival, the Manhattan School of Music, and the American Cultural Foundation. As a student of the Jerusalem Music Center, he has received lessons from Isaac Stern and Yehudi Menuhin.

He completed his studies in Frankfurt am Main with Edith Peinemann and supplemented them at the Manhattan School of Music with Glenn Dicterow , concertmaster of the New York Philharmonic Orchestra.
From  1995 to the end of 2009 he was the concertmaster of the Bamberg Symphony Orchestra. During this time he has committed himself to the performance of Jewish music and to the cultivation of historical performance practices.

Recently he had performances as a guest with the BR in Munich, WDR Cologne, NDR Hannover, Nuernberg Symphony Orchestra, the Symphony Orchestra of Thuringia, Madrid, Oslo, New Zealand, Bosnia and Herzegovina, Japan, Israel and Brazil. In addition, Mr. Rubinstein has also been the leader of various ensembles as well as the generator of the Rubinstein Klezmer Project.

Since 2017 he has been performing as a baroque and classical violin player in concerts of the PHOENIX Ensemble. Among other things, Mr. Rubinstein has recently led the PHOENIX Classical Orchestra as its concertmaster in a project of early 19th century Brazilian music, also played in period instruments.