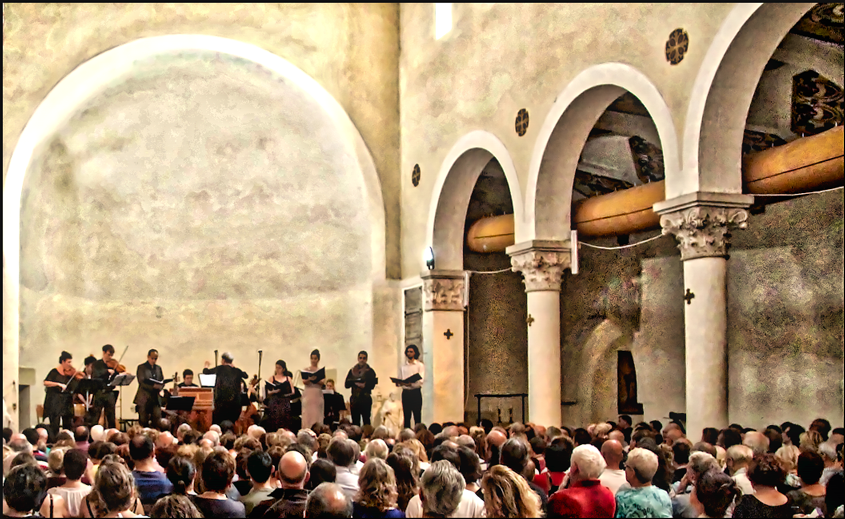 If you saw it already, enjoy again this absolute masterpiece! If you did not see yet, do not miss it, this is the sole performance of the year!

"A major event of the 2015 October Abu Gosh Vocal Music Festival was the Israeli premiere of Michelangelo Falvetti’s “Il Diluvio Universale” (The Great Flood) to a libretto of Vincenzo Giattini. The performance took place October 5th in the Kiryat Ye’arim Church. Performing the work were singers and instrumentalists of Ensemble PHOENIX conducted by the ensemble’s founder and musical director Myrna Herzog. Putting the production together, Herzog worked from a transcription made by the Messina musicologist Fabrizio Longo. 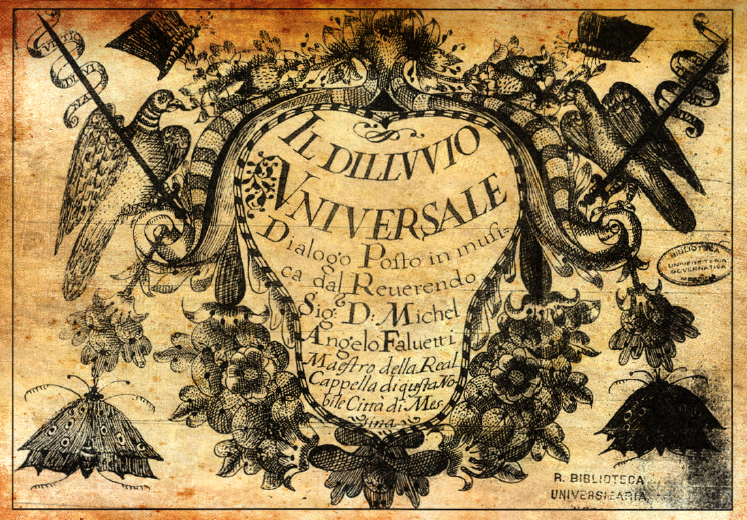 Sicilian composer Michelangelo Falvetti (1642-1695) was born in Calabria but spent most of his life in Sicily, enjoying a prestigious career in Messina, where he became maestro di cappella; that is where the “Dialogue for five voices and five instruments” (as he subtitled “Il Diluvio Universale”), was first performed in 1682. Whether or not this work – falling not quite into categories of oratorio or sacred opera – was influenced by Messina’s history, in particular by its suffering from- and rebellion against Spanish rule, with the Noah’s Flood story reflecting God’s punishing the world for its disobedience and corruption, is unclear. What is clear is that the powerful story of the Great Flood offers and inspires theatrical potential and variety, as would have Messina itself, a city ravaged by earthquakes and tidal waves and it remains flooded till today.

For starters, “Il Diluvio Universale” is a work of exceptionally fine quality, its originality and inventiveness fired with fine melodic, harmonic and polyphonic writing. And Falvetti has no compunctions about springing a few surprises on the listener, with his occasional unconventional gestures. We meet personifications of Divine Justice (Alon Harari), Human Nature (Einat Aronstein), Water (Claire Meghnagi), Fire (Oshri Segev), Land (Guy Pelc) and Death (Alon Harari). Baritone Guy Pelc, in his portrayal of God, was authoritative, secure and dramatic. The tender and anguished duets of Noah (Oshri Segev) and his wife (Claire Meghnagi), providing a touching human element to a play of super powers, also tended to vary in musical balance. Meghnagi, very much at home on the opera/oratorio stage, handled the virtuosic moments with natural ease and charm, soaring into her high register with agility. Served well by his stable and richly-timbred tenor voice, Oshri Segev shaped vocal lines with artistry and highlighted the emotions written into the text. Soprano Einat Aronstein gave a skillful and informed performance, presenting the subtleties of the Baroque style of a challenging text. As Divine Justice, countertenor Alon Harari brought out the moods and turns of the text, his luxuriant voice, evenly pleasing in all registers. As to his portrayal of “Death”, Harari, a part cut out for him, Harari indulged in the role of the demonic character with alacrity and with the wink of an eye, his enjoyment and spontaneity providing comic relief…and the audience loved it! 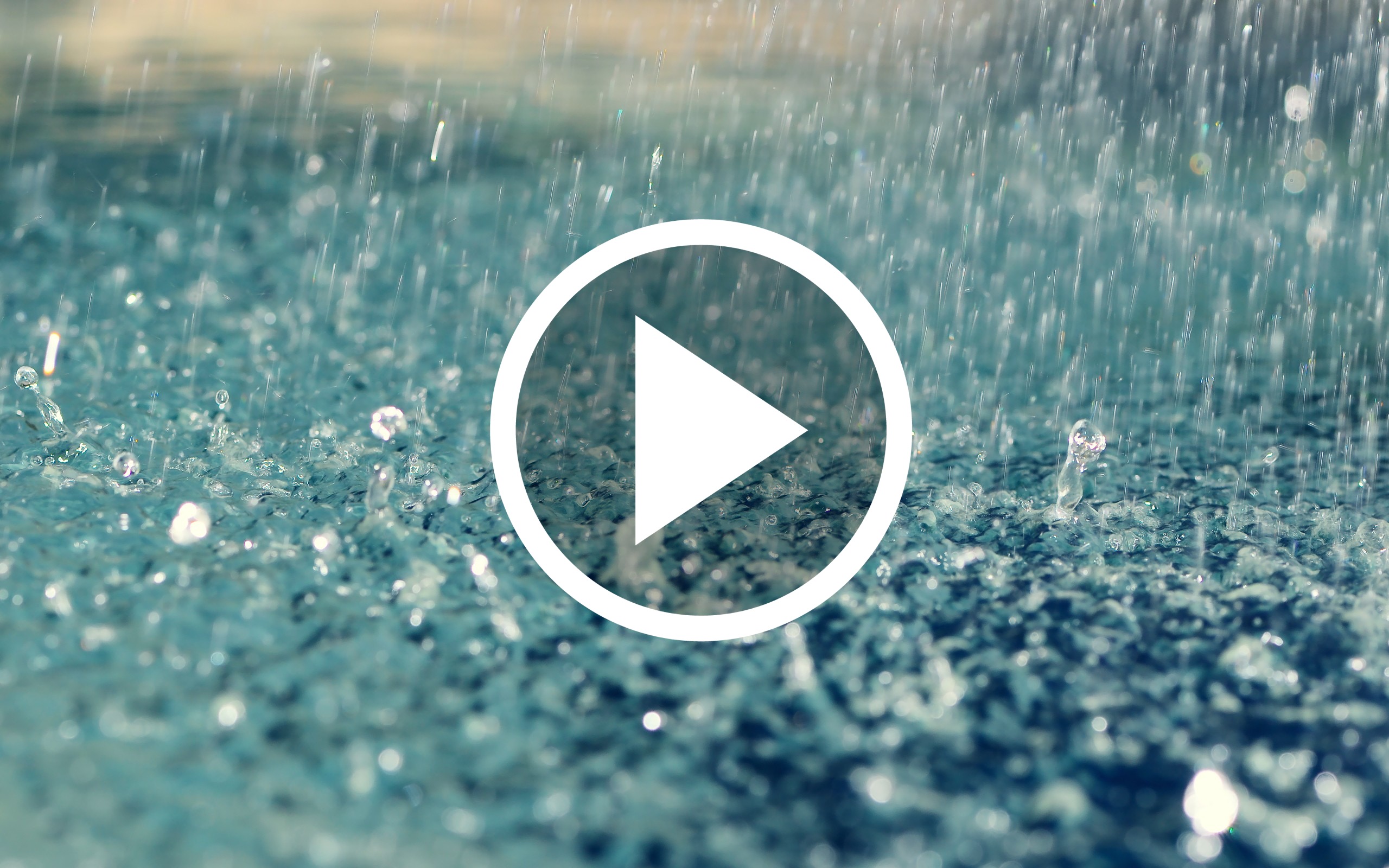 Much of the strength of the performance must be attributed to Dr. Myrna Herzog’s deep and genuine enquiry into the score to produce a performance faithful to Italian music of the mid-Baroque and elegant in its restraint. With a strong background in theatre, she talks of the need to understand the text (translated into Hebrew for the program by her and Uri Dror) both in its linguistic detail and its theatrical potential. What was especially beautiful throughout the performance was the variety of orchestration she chose, each instrumental scoring offering a new set of timbres. Herzog sees scoring as a parallel to lighting effects in theatre. And Falvetti’s writing presents interesting effects – sweeping winds, the deluge itself, beginning with individual raindrops and building up, re-emergence of the sun and some surprising, dramatic halts at strategic moments. We were also presented with a rich array of dances. The choruses were sung with warmth and beautifully shaped, commenting and updating the listener on developments in the storyline and its changing emotional climate. Herzog had a group of very fine Baroque players at hand, reading into visual aspects and reflecting on the plot: violinists Noam Schuss and Ralph Allen, bassoonist Alexander Fine, cornetto- and recorder player Alma Meyer, viol players Tal Arbel and Sonja Navot, Myrna Herzog – Baroque ‘cello, Aviad Stier-organ, violone player Yehuda (Hudi) Itzhak Halevy on the violone (his first performance on the instrument), Liron Rinot on sackbut, guitarist Ian Aylon and percussionist Nadav Gaiman, whose understated use of instruments was both lifelike and fanciful. Herzog herself alternated between conducting from the podium and playing in the ensemble.

A musicologist with energy, curiosity and a fastidious bent, Dr. Myrna Herzog has once again thrilled festival audiences, introducing them to a little-known and rare Baroque treasure that recounts a well-known Bible story with freshness and magic."  Pamela Hickman's Concert Critique Blog 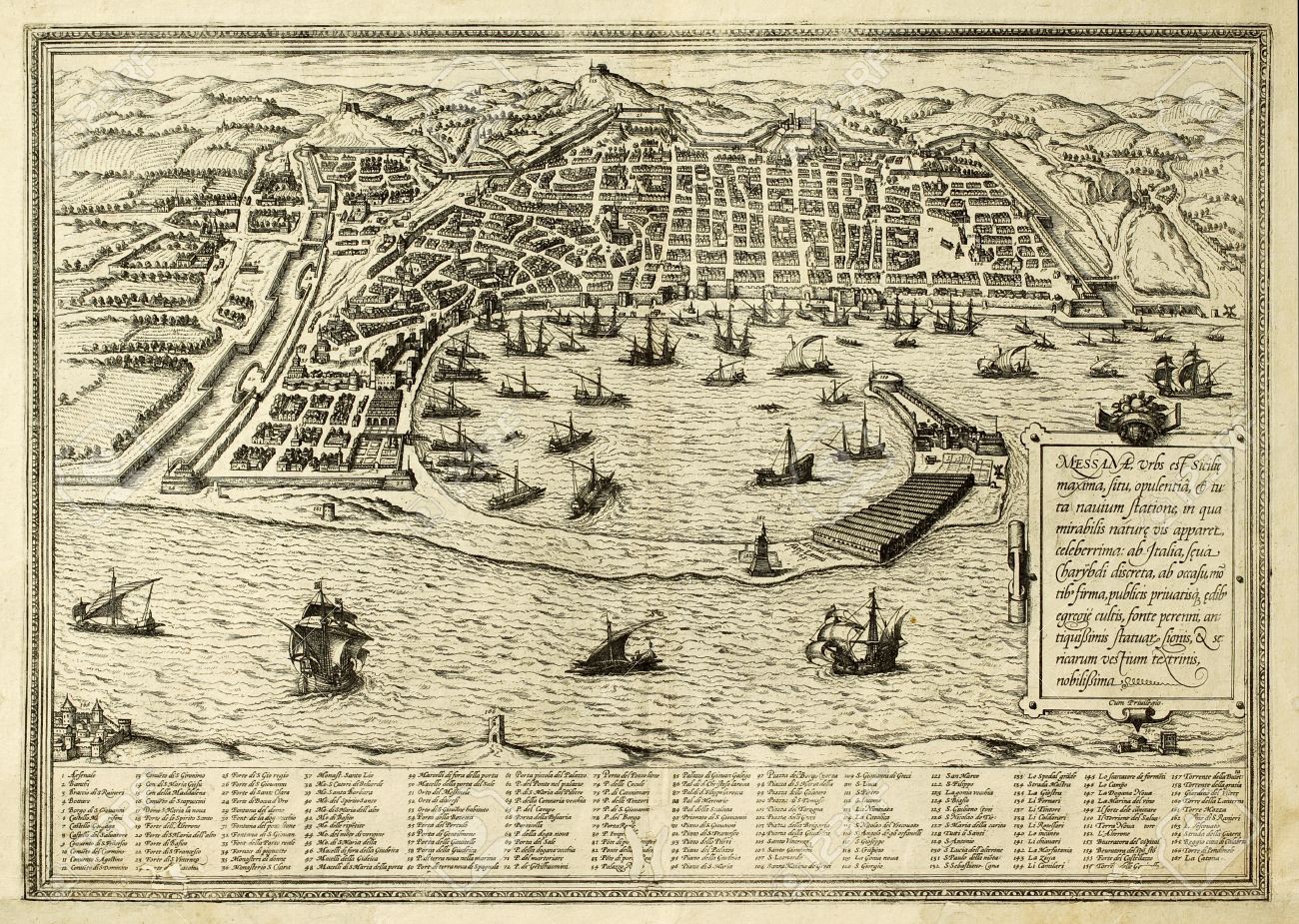 Little is known about Michelangelo Falvetti (1642–1695), an Italian Baroque composer and Catholic priest.

He was born in Melicuccà  (a tiny town in the province of Reggio Calabria) on December 29, 1642, of Antonio Falvetta and Francesca Crisafi, but spent most of his life and musical career in the Kingdom of Sicily. Falvetti worked in Palermo, Catania, Messina and, after 1695, in Palermo again.

In 1670 he became maestro di cappella in Palermo, where he must have made the acquaintance of Vincenzo Giattini, who at the time was an admired librettist there. In 1679 founded Palermo’s Musicians Union (‘Unione dei musici sotto il titolo di Santa Cecilia’).

In 1682 Falvetti was appointed maestro di cappella of the cathedral in Messina, a city ravaged by earthquakes and tidal waves, where he died around April 1695. The connection between Messina's floods and the powerful Biblical story of the Great Flood must have struck Falvetti, inspiring him to write his masterpiece oratorio Il Diluvio Universale in the very same year he was appointed, with a libretto by Giattini.

Falvetti wrote several oratorios, polyphonic Masses, Vespers, concertato psalms, motets for one or more voices with continuo. Unfortunately, most of his works are lost, the only ones preserved at the moment are Il Diluvio Universale and Il Nabucco (also with a libretto by Giattini - PHOENIX performed the world premiere of the complete Nabucco in 2016!). 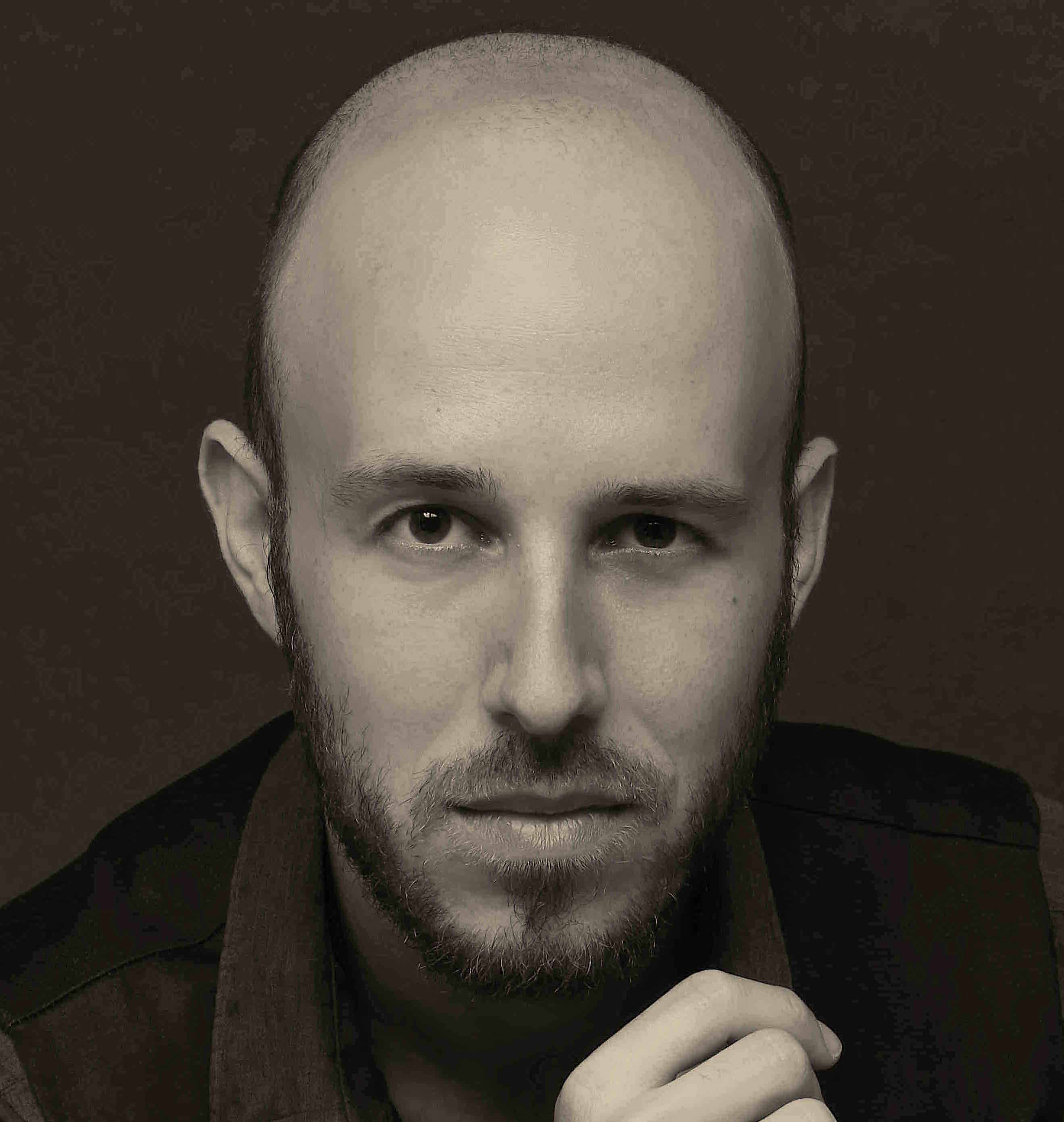 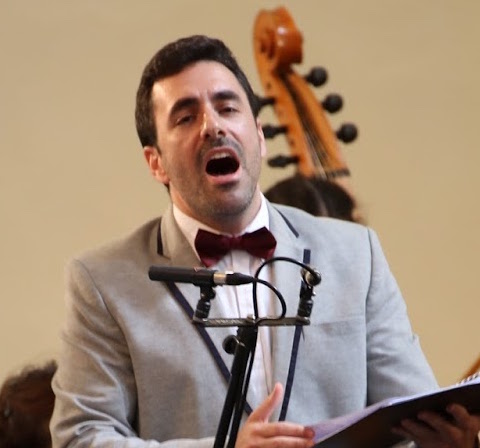 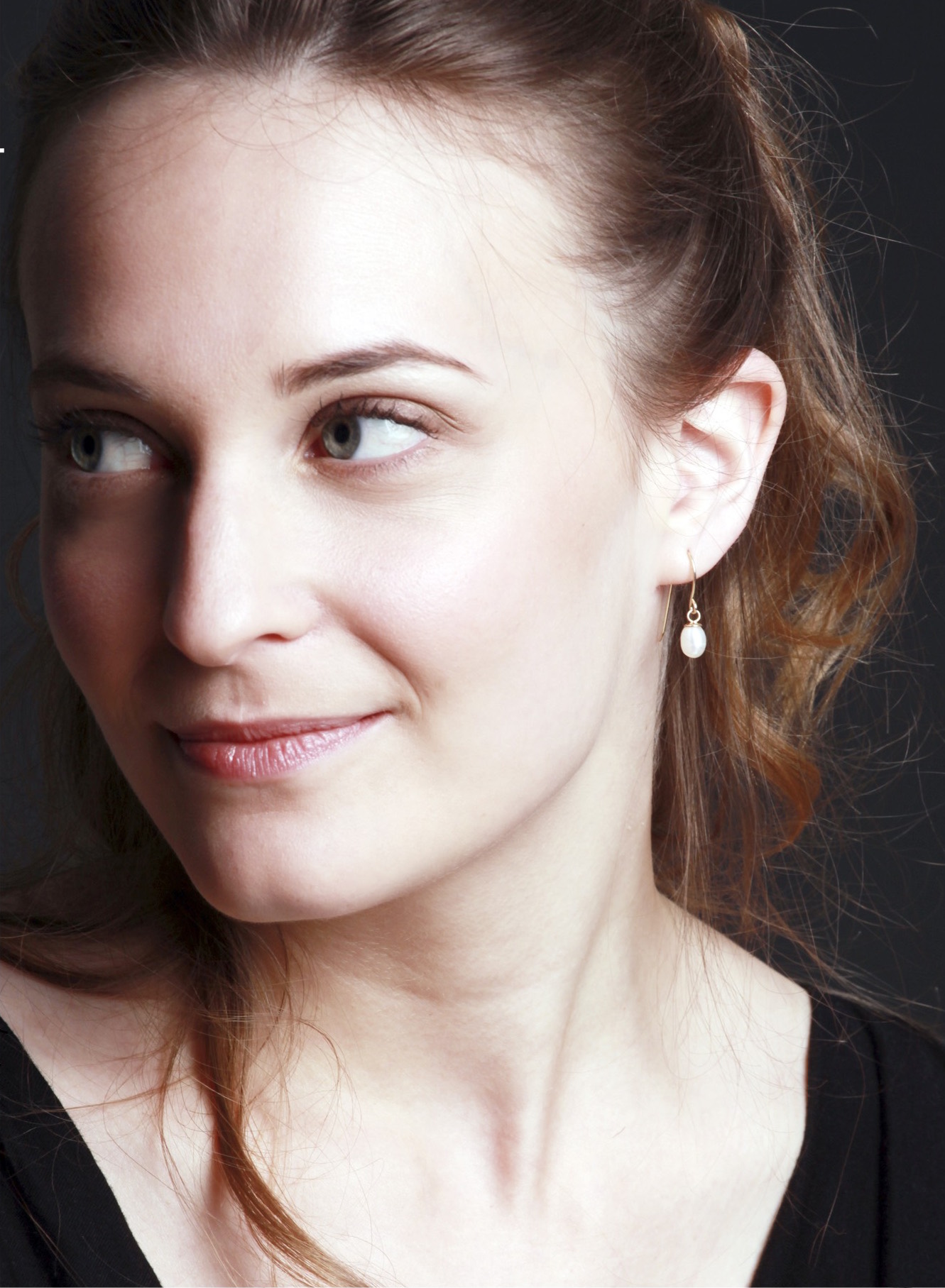 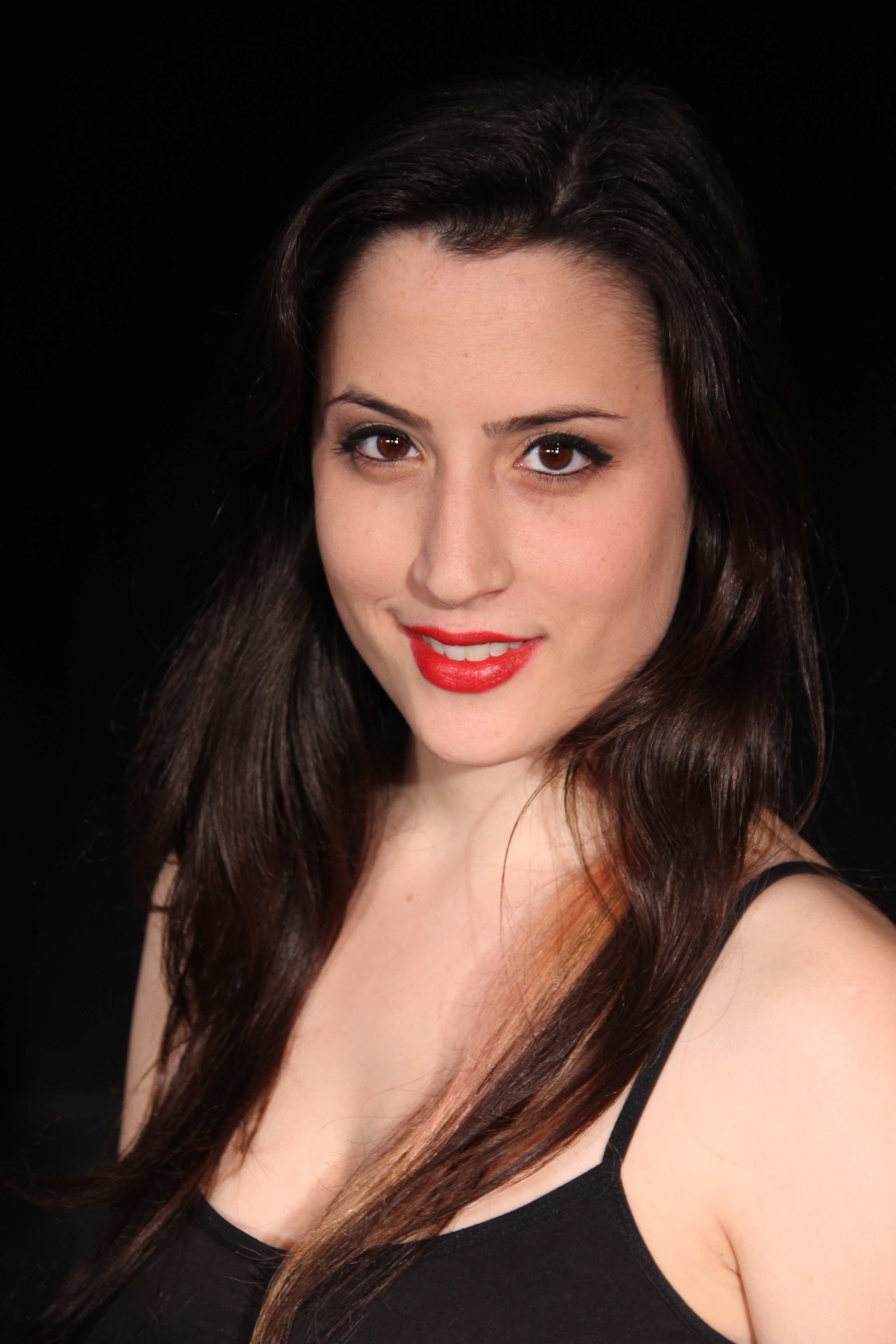 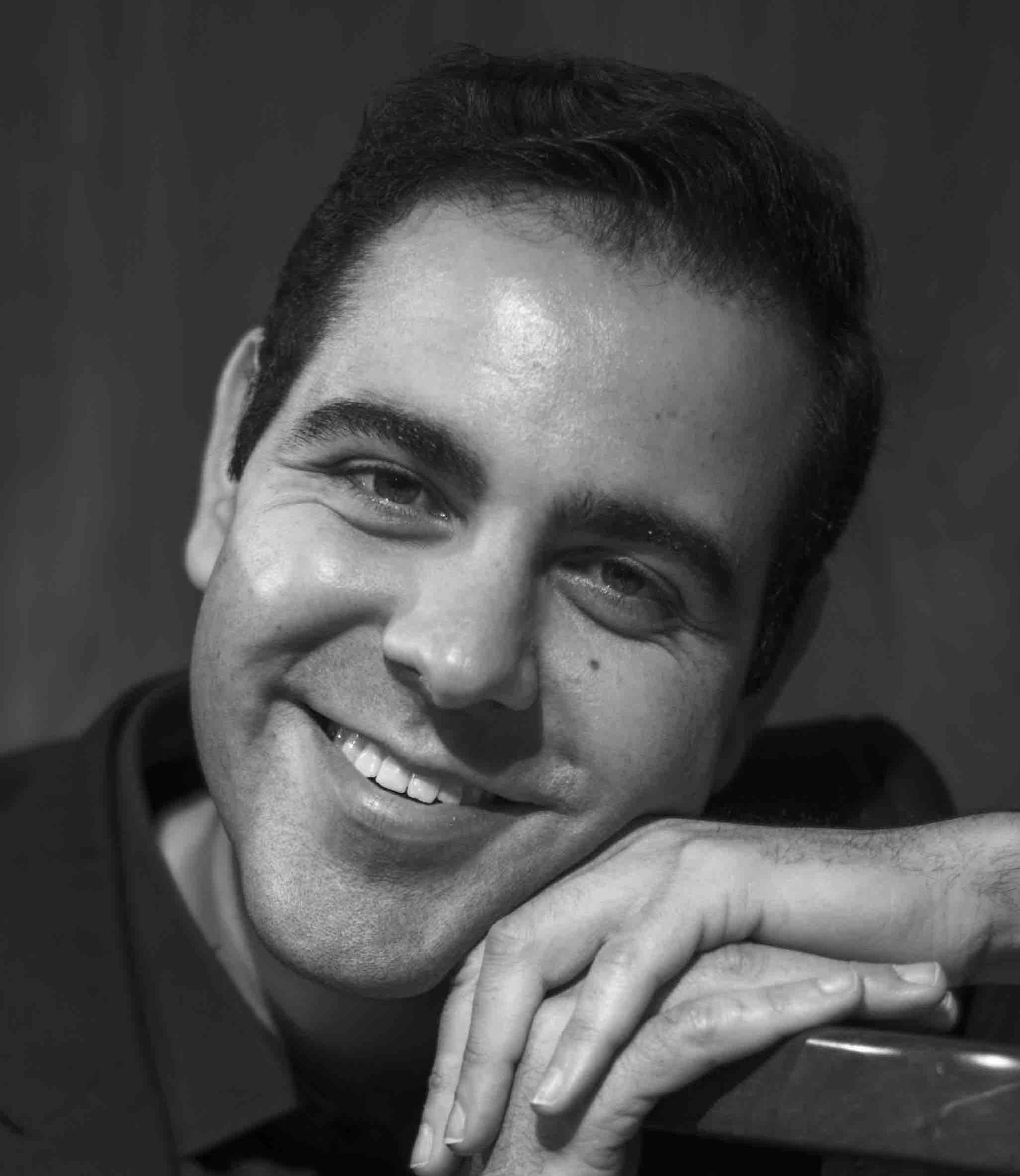 A piece of history in the history of baroque concerts in Israel: "Il Diluvio Universale",  the wonderful Sicilian baroque oratorio by Michelangelo Falvetti, on the story of Noah and the Flood, composed at Messina in the end of the 17th century (perhaps due to an earthquake and tsunami), appeared for the first time in a public concert in Israel.

The precedent was signed by five of the finest Israeli singers and the musicians of Ensemble PHOENIX conducted by Myrna Herzog (who also occasionally played the cello), who presented an interesting Israeli premiere of the Sicilian baroque oratorio". Hagai Hitron, HaAretz.

"A major event of the 2015 October Abu Gosh Vocal Music Festival was the Israeli premiere of Michelangelo Falvetti’s “Il Diluvio Universale” (The Great Flood), to a libretto of Vincenzo Giattini, a work of exceptionally fine quality, its originality and inventiveness fired with fine melodic, harmonic and polyphonic writing. Performing the work were singers and instrumentalists of Ensemble PHOENIX conducted by the ensemble’s founder and musical director Myrna Herzog, who has once again thrilled festival audiences, introducing them to a rare Baroque treasure that recounts a well-known Bible story with freshness and magic." Pamela Hickman

"I really like it, it's a performance musicologically cared for and yet full of passion and emotion with (rare thing) an excellent Italian pronunciation!” Fabrizio Longo, editor of Il Diluvio Universale 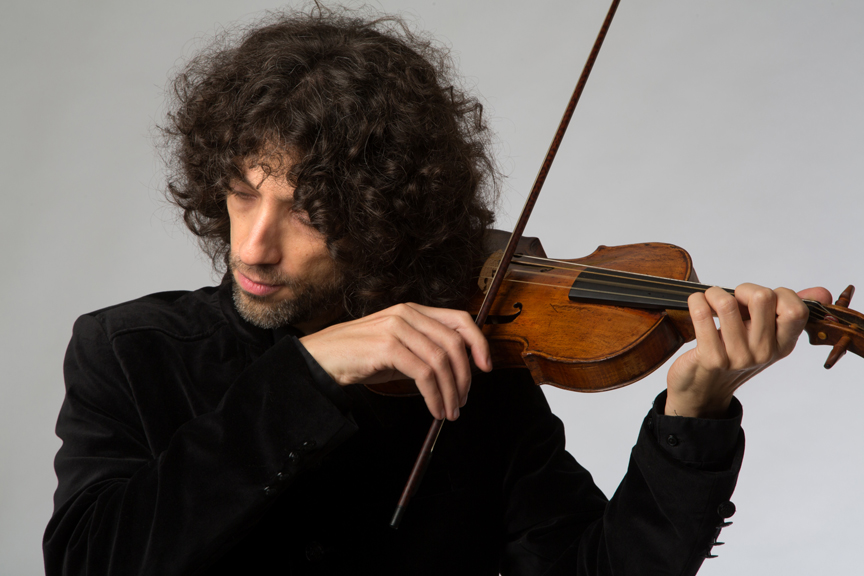 The editor of Il Diluvio Universale is Fabrizio Longo, a musician and musicologist from Messina.

He plays a violin built by from the second half of the 18th century, attributed to an anonymous luthier from the Cremonese school, in it's original condition.