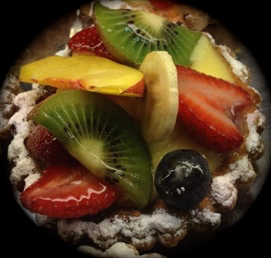 "Ensemble PHOENIX performs the chamber music of Jean-Philippe Rameau: Intended for all the ones waiting to hear Rameau – a true delight. In short, the French Baroque highlights of beauty." Hanoch Ron, Yedioth Aharonot

This is the Israeli premiere of the complete Pièces de Clavecin en Concert, the sole chamber music work by the great composer Jean-Philippe Rameau (1683-1764). The Concerts are full-fledged trios where the three instruments play roles of equal importance. For the first time in the history of music, the bass does not double the keyboard-player's left hand, but, covering a range of nearly four octaves, has an independent, virtuosic role, of the kind that would appear much later, in Schubert trios!

The titles of the Concerts are fascinating. Some refer to friends and acquaintances of the composer, “persons of taste and of the musical profession”, "who have given the honor to give their names to the some pieces" (Forqueray, Marais, Cupis, La Poplinière, Boucon, etc). La Livri is a tombeau, a funeral homage to the Comte de Livry who died in July 1741. Others indicate a specific affect or character. Among those we have the Timid, the Indiscreet, the Provoking one, a Pantomime and a bright Tambourin, evocating the kind of gay air marked on the tabor drum, so popular then.

A special mention should be made to the opening pièce, named La Coulicam: it refers to Thamas Kouli Khan, King of Persia, hero of a book published in 1741 by Jean-Antoine Ducerceau. The piece portrays well the pomp and circumstance adequate to such a ruler. 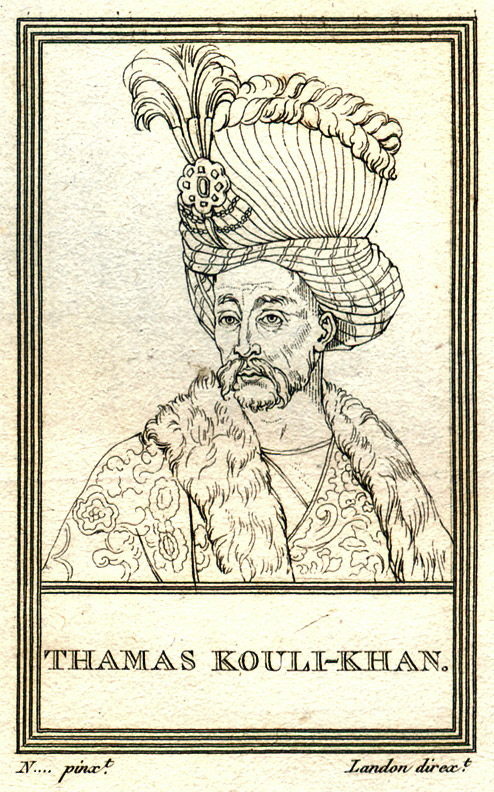 "In a program titled “Tradition and Innovation”, Ensemble PHOENIX opened its 2015-2016 season with the Israeli premiere of  Jean-Philippe Rameau’s complete chamber music. Performing them were Geneviève Blanchard – Baroque flute/piccolo, Noam Schuss-violin, Marina Minkin-harpsichord and PHOENIX founder and musical director Myrna Herzog-viola da gamba.
The strength of the PHOENIX performance was the artists’ in depth enquiry and insight into each and every movement of the concerts, an exceptionally rich and motley collection of pieces - French music spiced with some Italian flavors. The concept of each piece has undergone fine chiseling to result in splendid execution of Rameau’s huge range of ideas, from the elegant rondeau of La Livri to the folksy drone of pipes and heavy-footed enjoyment of La pantomime.

The heart of the “Pièces de clavecin en concerts” is the harpsichord, its fully written-out obbligato part demanding and virtuosic. Marina Minkin’s reading of it was secure, interesting and brilliant in execution. The Baroque expertise of all four artists took the pieces beyond that of technical know-how, recreating the evocative selection of musical vignettes in all their intricate detail. Altogether, the ensemble’s careful and strategic consensus on such elements as tempo, ornamentation, doubling and inégal playing made for a result that was stylish, personal, convincing and enormously enjoyable." Pamela Hickman