Esa noche yo baila (This night I dance) 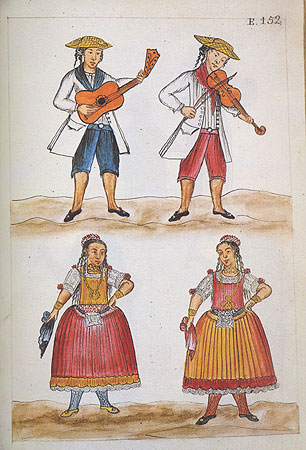 The Latin American Baroque is the result of a fascinating cultural fusion.The music combines the Spanish elegance with the contagious rhythms of Africans and Gypsies, the prosody and ethnic dance of Indians, and the flavor of “the streets” festivities, creating a Baroque sound unique in the world. 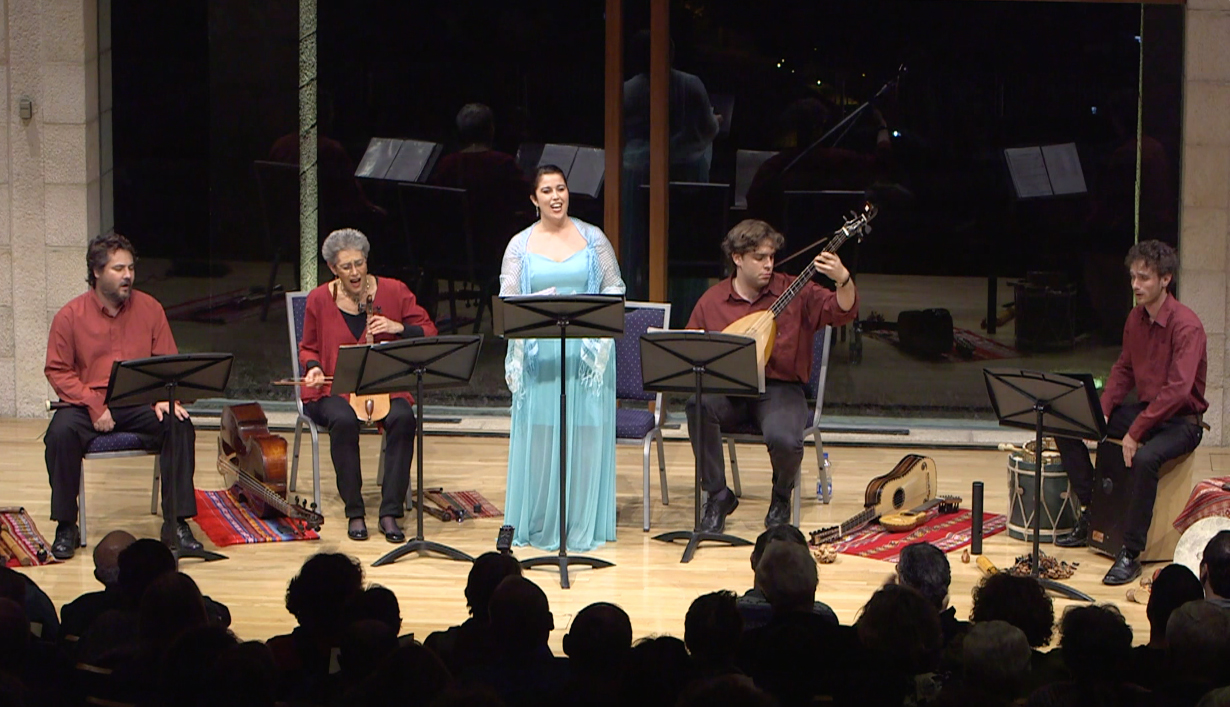 "This is Baroque music with a difference. One owes a debt of gratitude to the Phoenix Ensemble of period instruments, directed by Myrna Herzog, for introducing the local audience to this music... infectiously exuberant, energetically rhythmic and good-humored, except for some more solemn and occasionally melancholic pieces. The vocal music was particularly enchanting, presented by Michal Okon's bright soprano whose guttural inflection contributed the appropriate sense of authenticity. Roni Ivryn emerged as a fabulous percussionist on a never-ending array of sound sources.
A New World of music led the audience back to a remote 17th century." Ury Eppstein, The Jerusalem Post