Of Love and Sin 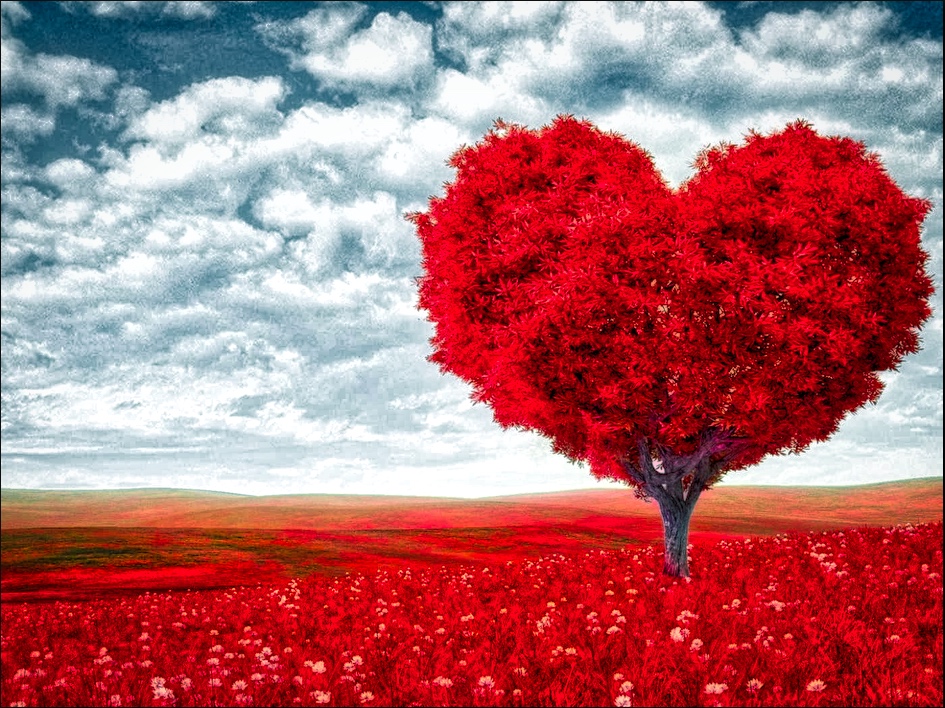 What happens when unrestricted love – Divine and human - faces levity and infidelity?
From the admonitions of Jeremiah, through lightheartedness and betrayal,  to the delighful  flame of true love.

Music from Italy (by the Marcello brothers Benedetto and Alessandro, and the Brussels born Joseph-Hector Fiocco), Portugal (Marcos Portugal), Brazil (Ronaldo Miranda) and France (Michel Pignolet de Montéclair) including an original baroque  setting of Maoz Tzur in homage to Chanukah. 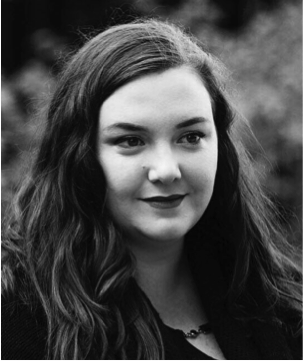 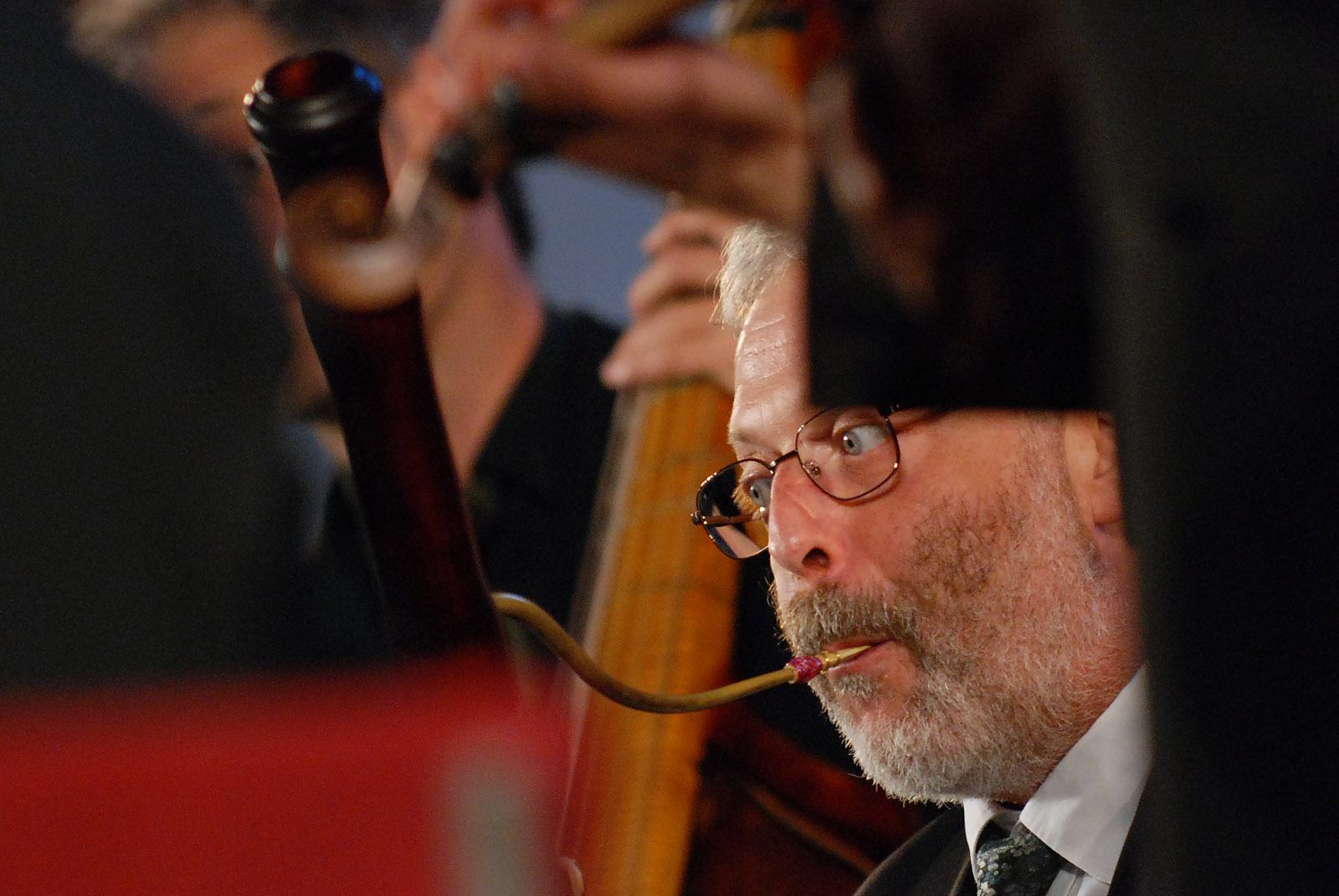 "This was certainly a unique setting for what was to be a different kind of program, a program challenging two bass instruments to join - and strike a balance with harpsichord and the soprano voice. The quartet opened with a festive rendition of the Italian traditional melody of “Maoz Tzur” (Rock of Salvation).  Sofia Pedro contended especially well with the Hebrew text!

Sofia Pedro’s rendition of Montéclair 's “Le triomphe de la constance” was dramatic, spontaneous and finely crafted with the extensive substantive solo passages for the bass viol played evocatively by Herzog...  Ricardo Rapoport’s playing in Boismortier’s Sonata for bassoon was sympathetic, playful and good-humored; his splendid legato quality emerging warm and appealing as he created contrasts between the movements... Alongside Herzog’s vital and elegantly ornamented playing of Marcello’s viol Sonata, the harpsichord (Marina Minkin) added moments of textural and melodic beauty... In playing that was subtle, gently flexed, precise and decidedly gripping, Minkin highlighted the sophistication of J.S.Bach's solo keyboard arrangement of Marcello’s Oboe Concerto BWV 974, exposing its marvelous array of textures in the outer movements. Her eloquent playing of the Adagio (2nd movement) invited the fantasy to unfold via its harmonic course.

Pedro’s performance of the strophic, cynical “Você trata amor em brinco” (You are making fun of love) was coquettish and saucy. For her warm and appealing singing of Portugal's "Cuidados, tristes cuidados" (Worries, Sad Worries), a tender and unabashedly sentimental song, Ricardo Rapoport joined the ensemble with the beguiling and energetic sound of the cavaquinho (a small guitar played with a plectrum). Brazilian composer Ronaldo Miranda (b.1948)'s “Cantares”, a poignant and fragile love song, colored with just a touch of nostalgia, made for a delightful and tranquil end to the program. Offering new and inspirational musical experiences, Dr. Myrna Herzog continues to bring captivating repertoire to concert halls and with performance of the highest standard." Pamela Hickman's Concert Critique Blog