Bach in France, Couperin in Germany

It has been suggested that Bach's iconical  French Overture for harpsichord (Ouverture nach Französischer Art, BWV 831, 1733) was in fact the arrangement of a lost orchestral suite. Arranging music after all was a daily ocupation and a source of extra income for 18 -century composers, among them Bach.

Musicologist Karl Geiringer, for instance says : “Bach used as model the popular form of a French Orchestral suite preceded by a French ouverture, transposing to the harpsichord the orchestral idiom. The whole work gives the impression of an orchestral ballet, and it seems we hear the different groups of instruments chatting among themselves. To obtain a maximum of color variety, Bach prescribed a double-manual harpsichord. Repeated indications of “forte”and “piano, especially in the first and last movements, indicate clearly where Bach expected changes from the fuller sound to the softer keyboard.”

Alon Schab's arrangement, made the 18th century way, give us an idea of how this would have sounded if such a version existed. To Bach's writing in French-style we oppose Couperin's writing in German-style. 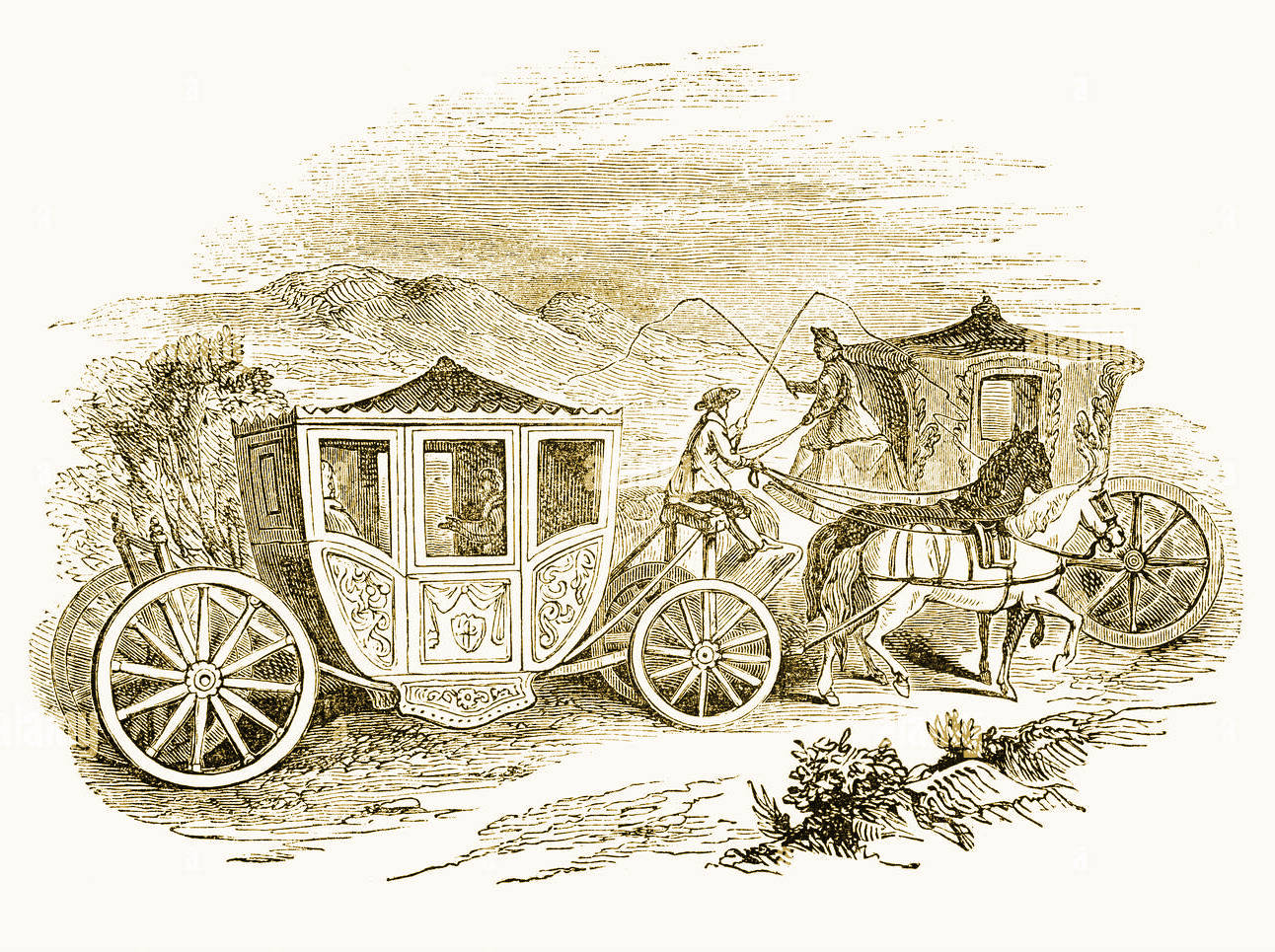