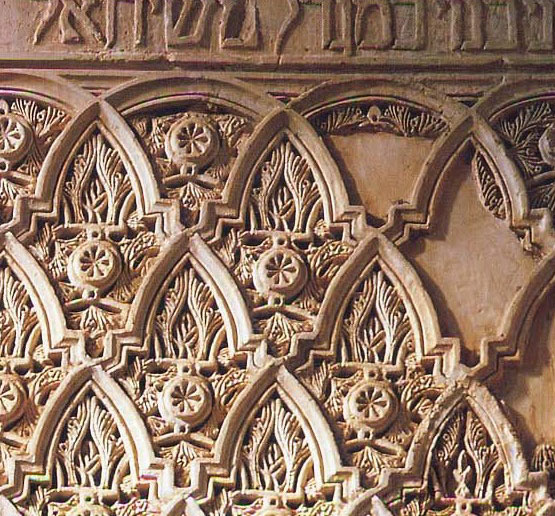 The fascinating encounter between Christianity, Judaism and Islam in Golden Age Iberia.

All the lands, in their diversity, are one, and men are all neighbors and brothers
al-Zubaidi, tutor of al-Hakam II, 10th Century

Medieval Iberian culture was a field of interaction of cultural elements originating in the different ethnic and religious groups which inhabited it. Alongside the Muslim and Christian wars in Spain over the control of the Spanish peninsula and in the east over Jerusalem, there was a rich and fruitful co-existence of Jews, Muslims and Christians. In Spain, members of the three cultures spoke each others' languages, shared their philosophies and theologies, their science and their cultures.

Our program attempts to give a glimpse of this unique interaction, and tackles different themes under the different eyeglasses of each culture. It often portrays one through the eyes of the other - like in the Jewish song La Reina Xerifa Mora about the Moorish Queen Xerifa, who wishes to have a Christian lady slave.

One of CONVIVENCIA highlights is the captivating section of Portuguese crypto-Jewish songs. In 1496 the Jews in Portugal were forced to accept baptism or leave. A small number of Portuguese Jews, however, remained loyal to the faith of their ancestors, practicing their rites in secret for nearly 5 centuries - for which they are called crypto-Jews. In the absence of rabbis, women took upon themselves leading the prayers and the religious songs. We present to you such songs, which have not been published yet: the ones in our program were recorded by our director Myrna Herzog in a fieldwork done in Belmonte, Portugal, in 2001. We are indebted to José Henriques Morão and Elisa Mendes Morão, who agreed to be recorded, and to Inácio Steinhardt, who shared with us his own his recordings and material.

Ensemble PHOENIX is a living example of CONVIVENCIA, joining performers of the three faiths, all residing in Israel. 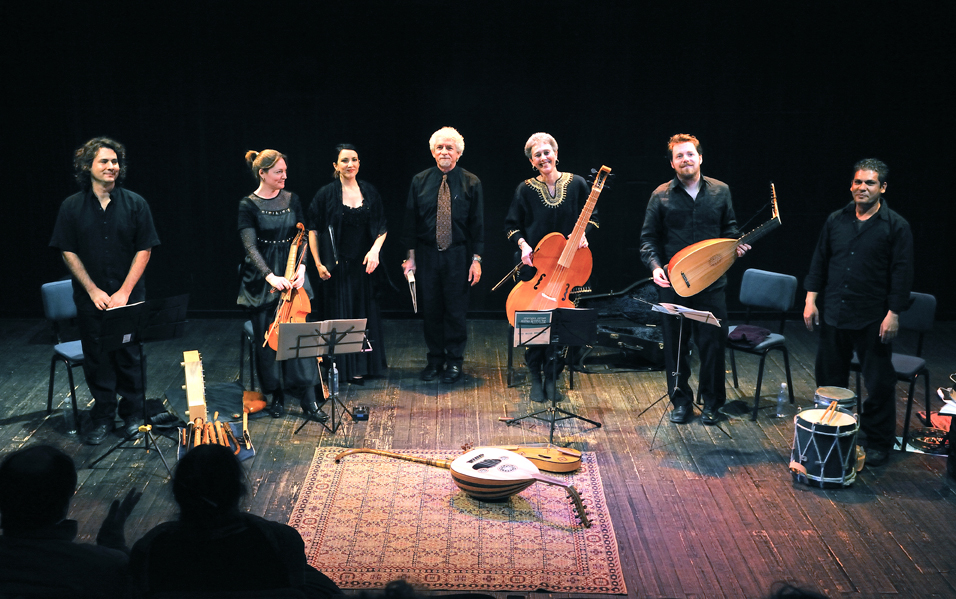 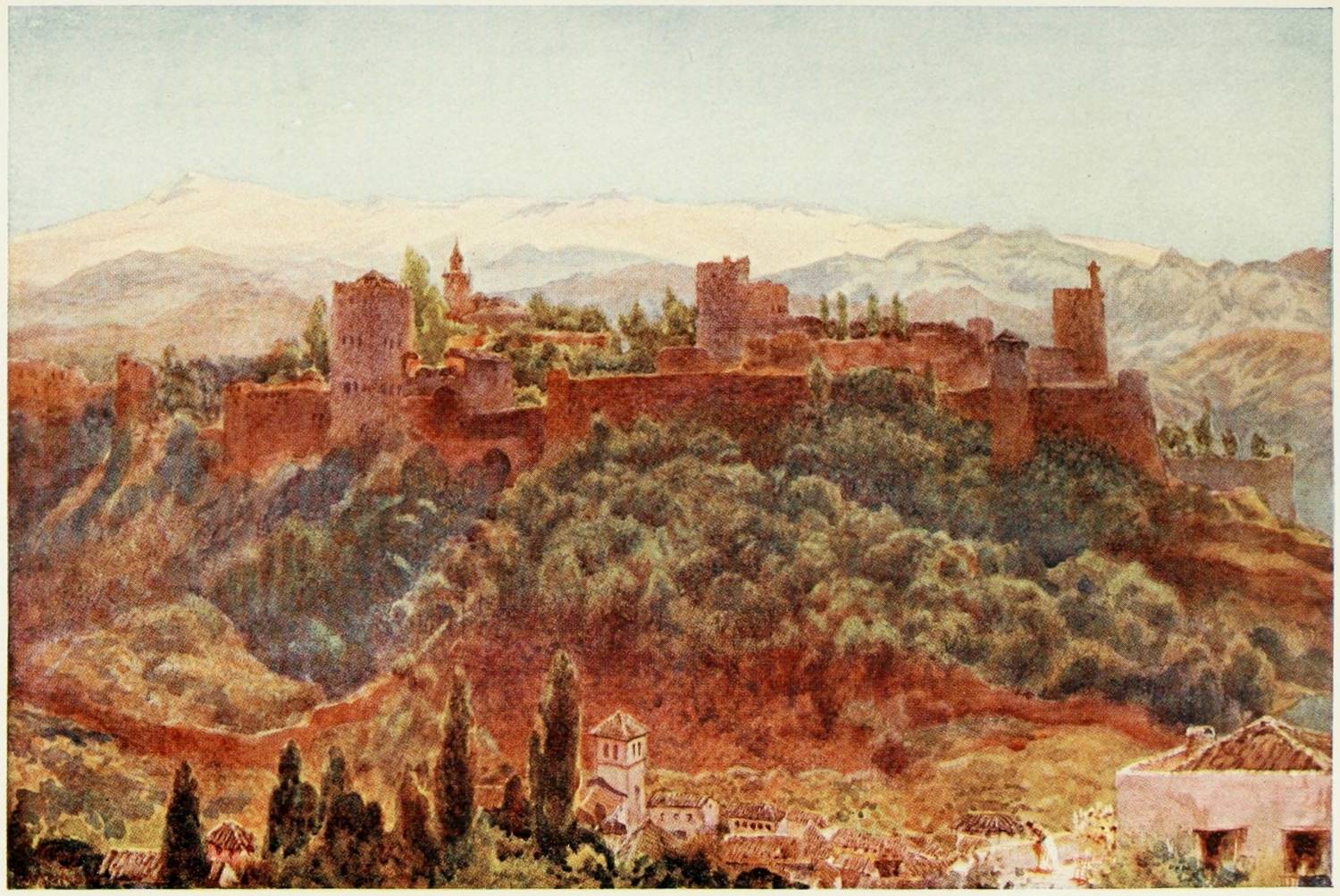 The fascinating encounter of the three religions in Medieval Iberia

The program amazed with its enormous diversity. Besides a little known Iberian repertoire, it included also pieces from the Sephardi tradition and, most surprisingly, songs of the Portuguese Crypto-Jews (i.e. Maranos) recorded at their community in Belmonte, Portugal, and transcribed by Herzog... Far from being monotonous, this music is versatile both in style and emotional expression. Much of it is highly romantic, intensely emotional, sometimes sorrowful, sometimes lyric, and sometimes even humorous.The ensemble's teamwork was perfect, and their command of the various tricky instruments was thoroughly professional.
Ury Eppstein, The Jerusalem Post, Israel

Once again, Myrna Herzog, the group’s musical director, has presented us in Jerusalem with a musical journey into the past and into our own senses… Music with an oriental flavor so perfumed and inebriating as one takes in the minarets and arched windows seen through the glass front of the hall. Time stands still... This was an evening of magical, delicate sounds, of humor and joy. Among the artists were musicians of three religions, hence “Convivencia” (living together.) The Mormon University auditorium, packed to capacity....
Pamela Hickman, Go Jerusalem, Israel