Mozart's extraordinary string quintets bring the genre to a new level of depth and herald the arrival of a new era, the romantic period. Among those, stand out the so called 'Heavenly Twins' K515 and K516, composed within a short span of time in 1787, and regarded as the peaks of the repertoire and the composer's greatest chamber music masterworks.

It is a privilege to hear them one after the other, K516 in its introspection and desolation and K515 in all its magic and exuberance. 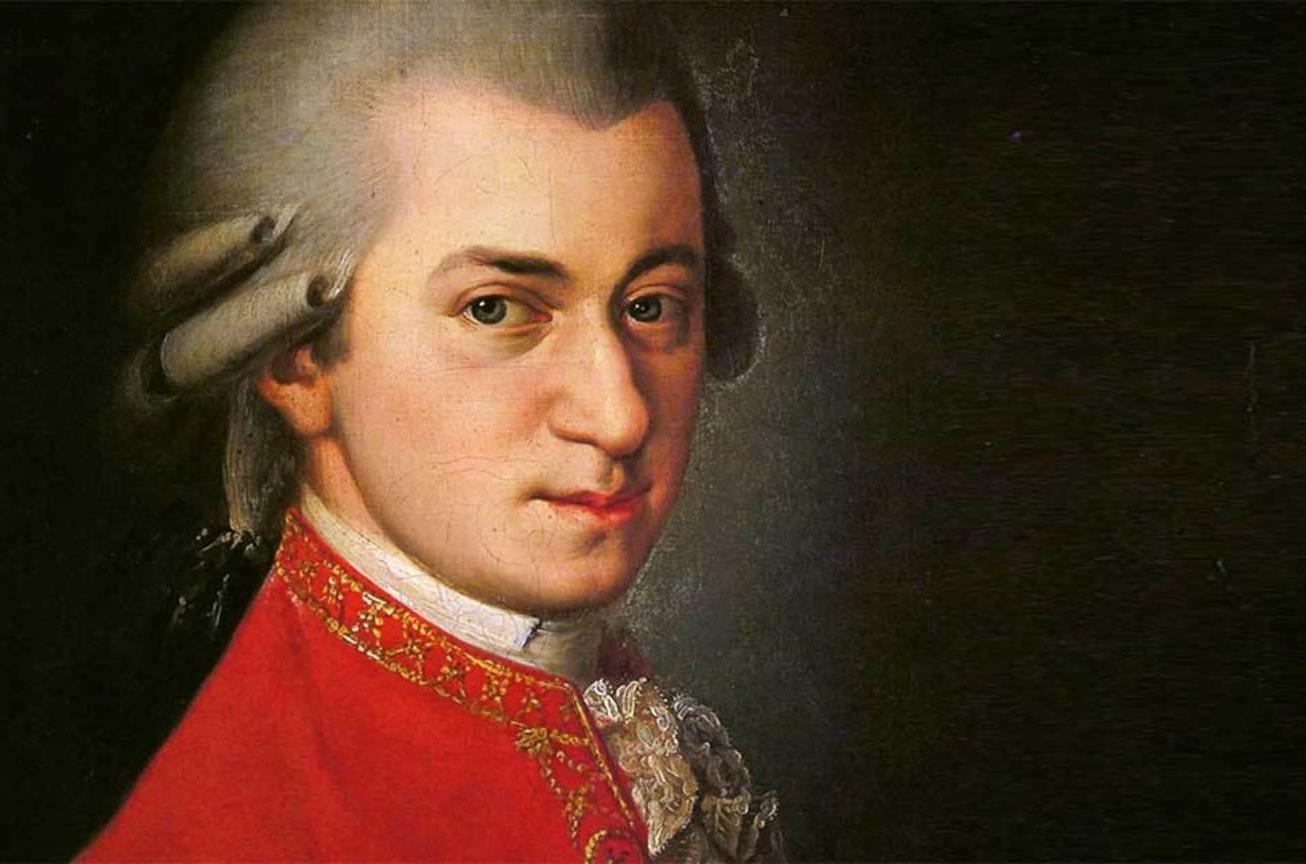 On the program by Brian Robbins

By fairly common consent, Mozart's supreme examples of the genre are the two quintets he composed in close succession in 1787, those in C major, K. 515, and G minor, K. 516, works unchallenged as the twin peaks of the repertoire.

All five of Mozart's numbered string quintets are composed for a combination of two violins, two violas, and cello, an unusual disposition that varies from the more customary quintet that calls for viola and two cellos (the ensemble used, for example, by Boccherini and Schubert). Mozart's choice of two violas undoubtedly reflects his great love for the instrument, and its use profoundly affects the color and structure of all his string quintets.

The String Quintet No. 3 in C major, K. 515 (1787) is the first of a pair completed in the spring of 1787. Why Mozart should have returned to the genre fourteen years after his previous effort, the Quintet in B flat major, K. 174, is unclear. Having recently explored the potential of the string quartet in the six works dedicated to Haydn and the "Hoffmeister" Quartet, K. 499 (1786), perhaps he felt the need to seek a new challenge in the chamber medium. Mozart entered the Quintet into his thematic catalog on April 19, 1787, shortly after returning to Vienna from Prague, where the triumphant reception of Le nozze di Figaro had resulted in a commission for a new opera. He likely worked on the Quintet while waiting to receive the libretto for Don Giovanni from his collaborator Lorenzo da Ponte.

There seems to be little doubt that Mozart planned the C major Quintet and its successor, the Quintet in G minor, K. 516 as a contrasting pair, in much the same manner as the Symphonies Nos. 40 and 41 (interestingly, also in G minor and C major, respectively). Indeed, in its elevated character, breadth, and scope, the C major Quintet inhabits a world very close to that of the "Jupiter" Symphony. The opening Allegro of the Quintet is one of Mozart's boldest and most substantial conceptions, a truly noble movement that includes a development section of exceptional richness and diversity. The Minuet, more customarily the third movement in such works, follows; its nearly symphonic construction is far removed from a typical stylized dance. The Andante flows with a heart-easing tranquility that is hardly dissipated by the glowing harmonies of the finale, a movement of deceptive simplicity that was once characterized by Mozart's biographer Alfred Einstein as "godlike and childlike."

The Quintet in G minor, K. 516 is the second of two string quintets Mozart completed within a month's time during the spring of 1787. Prior to that year, he had contributed but a single example to the genre, nearly 15 years earlier: the Quintet in B flat major, K. 174. Mozart's choice of two violins, two violas, and cello for all of his string quintets is unusual in the Classical era; composers like Boccherini generally opted for the use of viola and two cellos. A precedent for Mozart's choice may be found in a number of light Austrian divertimento-type works, including a Notturno by Michael Haydn, active at the Salzburg court and well-known to Mozart and his family.

Mozart entered the G minor Quintet in his thematic catalog on May 16, 1787, on the heels of the Quintet in C major, K. 515. While there is no documentary evidence to explain why Mozart returned to the medium after so many years, there seems to be little doubt that K. 515 and K. 516 were composed as a contrasting pair in much the same manner as the Symphonies Nos. 40 and 41. Indeed, while the C major Quintet may be seen as directly analogous with the "Jupiter" (the Symphony No. 41 in C major, K. 551) in its breadth and elevated Olympian utterances, the G minor may be seen as counterpart to the Symphony No. 40 in G minor, K. 550.

The use of minor modes was comparatively rare during the Classical era, and for Mozart, G minor was perhaps the most deeply personal of all keys, one in which he expressed not only powerful passions but also tragedy. The prevailing combination of melancholy and sometimes violent drama in the G minor Quintet is underlined by Mozart's extraordinarily skillful exploitation of the dark sonorities inherently possibly within this instrumentation.This is particularly evident, for instance, in the vivid contrast drawn between the prevalent somber coloring and passages that highlight the violin's topmost registers.

Efforts to escape to the major mode in the opening Allegro are resolutely denied by the prevailing darkness. As in the C major Quintet, the Menuetto is placed second in the work, though it does little to lift the mood. The Adagio non troppo is a lonely, despairing hymn. Though the finale finally turns to the parallel major key of G, it is not a "happy" major but one that occupies an ambiguous terrain, a characteristic common in Mozart's late works. A year after completing the C major and G minor Quintets, Mozart advertised them for sale, along with his string quintet arrangement of the Serenade in C minor, K. 388.