Friends or Rivals? Bach and Telemann 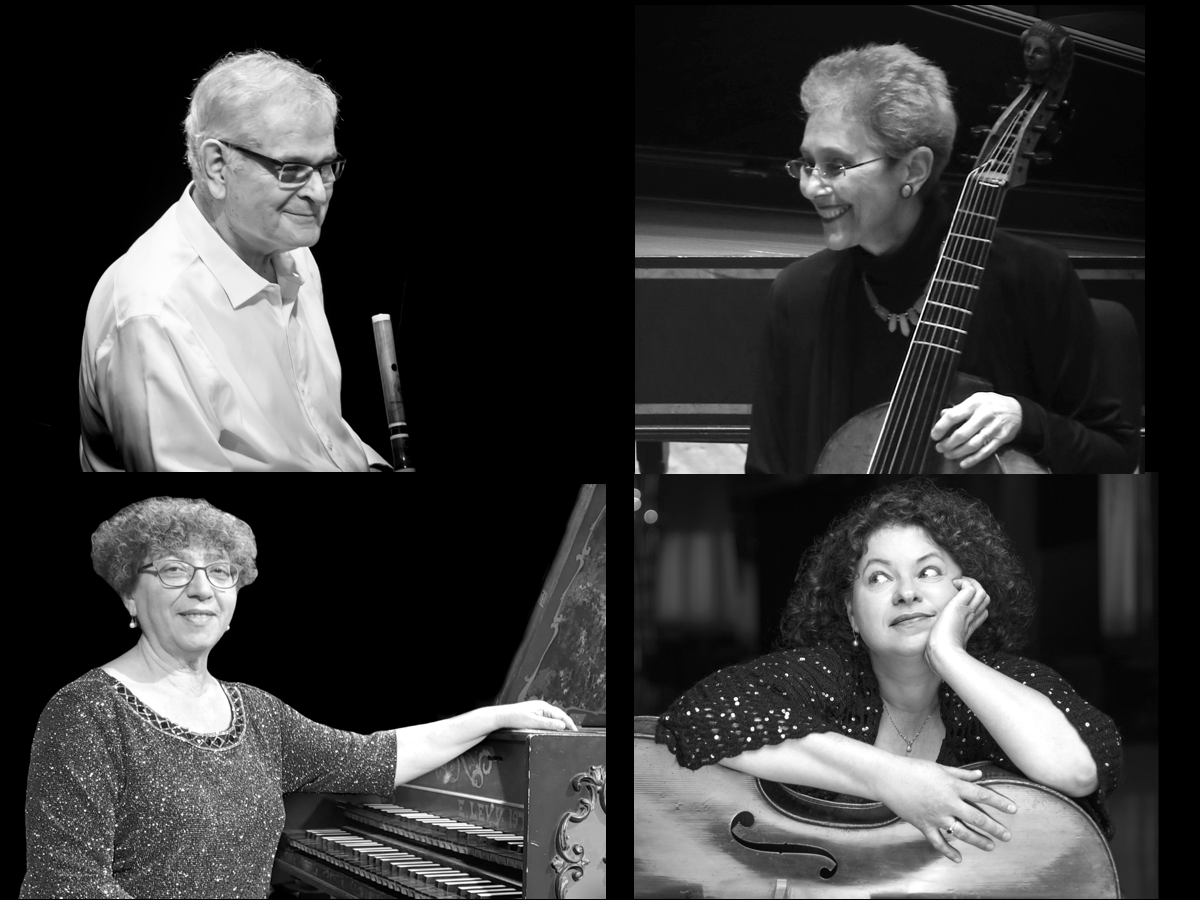 It is certain that Bach and Telemann competed in the music market of their time. Being Telemann more famous, Bach only got his Thomaskirche post in 1722 because Telemann had turned it down. They competed again for the post of church Musician in Hamburg; Bach failed (!), Telemann received it… Telemann was one of most famous composers of his time –  and also one of the most prolific composers in history, having written more than 3,000 works, nearly three times as many as Bach.

Both composers were able to write proficiently in the French, Italian and German styles – yet their musical personalities were so different.
We do not know how close they were, but they certainly admired each other. Bach chose Telemann to be the godfather of his son Carl Philip Emmanuel and arranged some of his music.  On the death of Bach, Telemann wrote a most touching eulogy-poem.

This program gives us the opportunity to enjoy and compare the two foremost composers whose musical personalities are so very distinct.