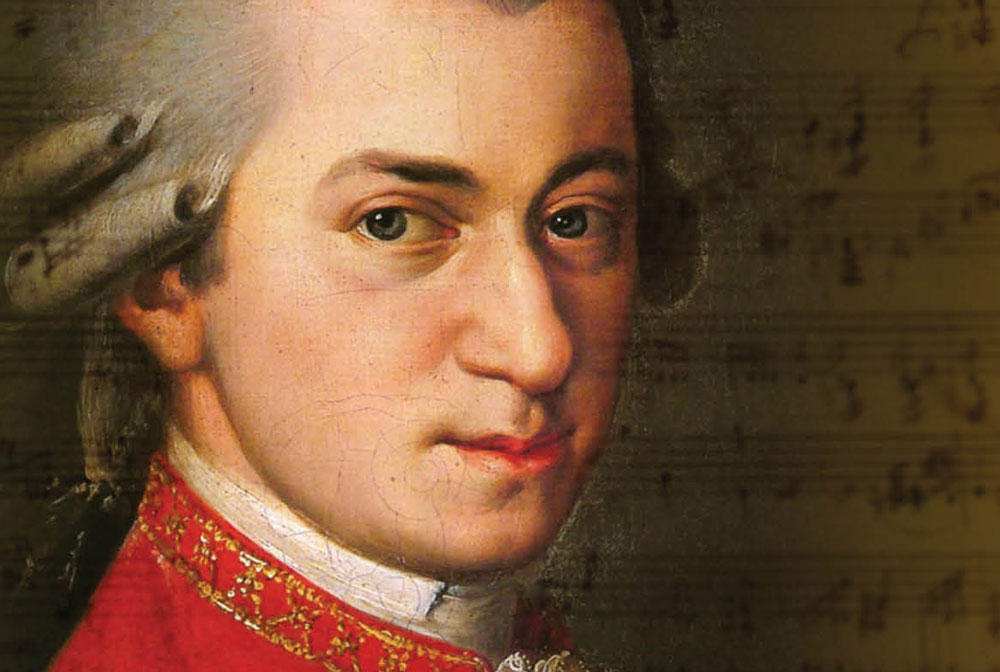 The clarinet quintet - on period instruments!

It was around 1781 that Mozart met in Vienna the fellow freemason and virtuoso clarinet player Anton Stadle, whose extraordinary playing was acknowledged by Johann Friedrich Schink in his Litterarische Fragmente:

"My thanks to you, brave virtuoso! I have never heard the like of what you contrived with your instrument. Never should I have thought that a clarinet could be capable of imitating the human voice as it was imitated by you. Indeed, your instrument has so soft and lovely a tone that no one can resist it – and I have one, dear Virtuoso; let me thank you. "

Come hear it LIVE! Gili Rinot is premiering her new classical basset-clarinet made by Agnès Guéroult in Paris. 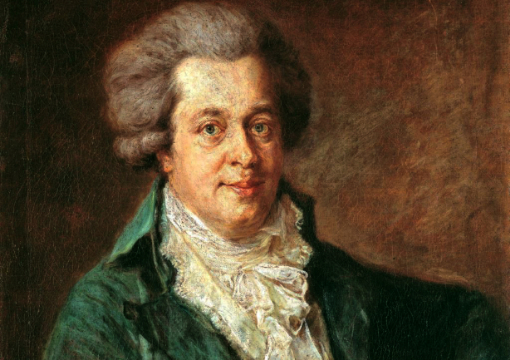 Wolfgang Amadeus Mozart's Quintet for basset-clarinet and Strings, K. 581, was written for the clarinetist Anton Stadler, a virtuoso of the instrument.  It was completed on 29 September 1789 and Mozart referred to it as “the Stadler Quintet”. At this time, the clarinet itself was still a relatively new orchestral instrument, and Mozart in Mannheim was especially fond of it, writing in a 1778 letter to his father:“Oh, if only we too had clarinets!”

“My thanks to you, brave virtuoso! I have never heard the like of what you contrived with your instrument. Never should I have thought that a clarinet could be capable of imitating the human voice as it was imitated by you. Indeed, your instrument has so soft and lovely a tone that no one can resist it – and I have one, dear Virtuoso; let me thank you. I heard music for wind instruments today, too, by Herr Mozart, in four movements, viz. four horns, two oboes, two bassoons, two clarinets, two basset horns, a double bass, and at each instrument sat a master – oh, what a glorious effect it made – glorious and great, excellent and sublime!"

As Alfred Einstein observes, in his book about Mozart, the clarinet quintet is "chamber music work of the finest kind" and while the clarinet "predominates as primus inter pares" (first amongst equals), the roles are distributed more equally than they would be in a more concertante quintet for wind and strings. It is certainly one of Mozart's most cherished pieces until this very day, having been used as sound-track in films and TV series. 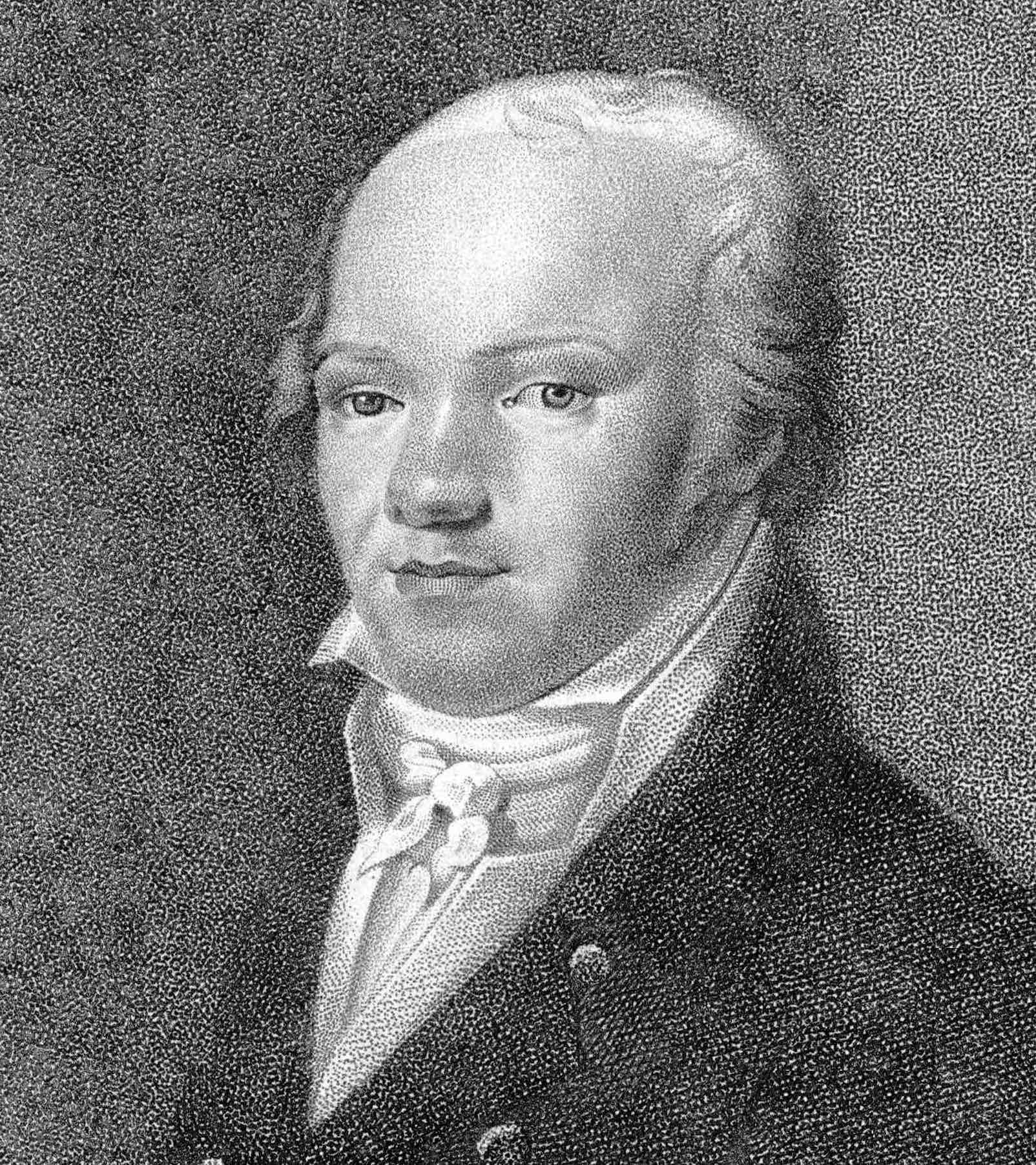 H. Voxman‘s preface to his edition of Romberg’s quintet tells gives us some information on the composer and the work: "Andreas Jakob ·Romberg was one of the sons of Gerhard Heinrich Romberg (1745-1819), clarinetist, violinist and music director of the orchestra of the Prince-Bishop of Munster.  Andreas, born in Vechta (near Munster) on 27 April 1767, studied violin with his father and appeared in public for the first time at age seven with his young cousin, Bernhard, a cellist. The boys accompanied their fathers on concert tours to Frankfurt am Main in 1782 and to Paris in 1784 and 1785, where they made successful appearances at the Concert Spirituel. From 1790 to 1793, they played in the Electoral orchestra in Bonn, whose members included the young Beethoven. Later the cousins served in the Hamburg opera orchestra, left that in 1795 for a two-year tour of Italy, and visited Vienna, where they were friendly with Haydn and Beethoven. Andreas was active in Hamburg 1801-1815 and then was engaged as court Kapellmeister in Gotha, where he died destitute 10 Nov 1821.

Around 1810, Romberg made acquaintance with Johann Simon Hermstedt, the celebrated clarinet virtuoso of the Schwarzburg-Sondershausen court, for whom the quintet may have been intended. Romberg is known to have written an early quartet (ca. 1784) for clarinet, violin, cello and bassoon, a double concerto for violin and clarinet, and a number of flute quintets."

Completed on 2 June 1818, the quintet was published by C. F. Peters in Leipzig. Its title page read: QUINTETTO /per il /Clarinetto/ Violino, due Viole et Violoncello /composto e dedicate I A Sua Altezza Serenissima/ IL PRINCIPE REGNANTE/di/Schwarzbourg-Sondershausen/DA/ ANDREA ROMBERG op. 57. We perform it in an alternative verson for two violins instead of two violas. 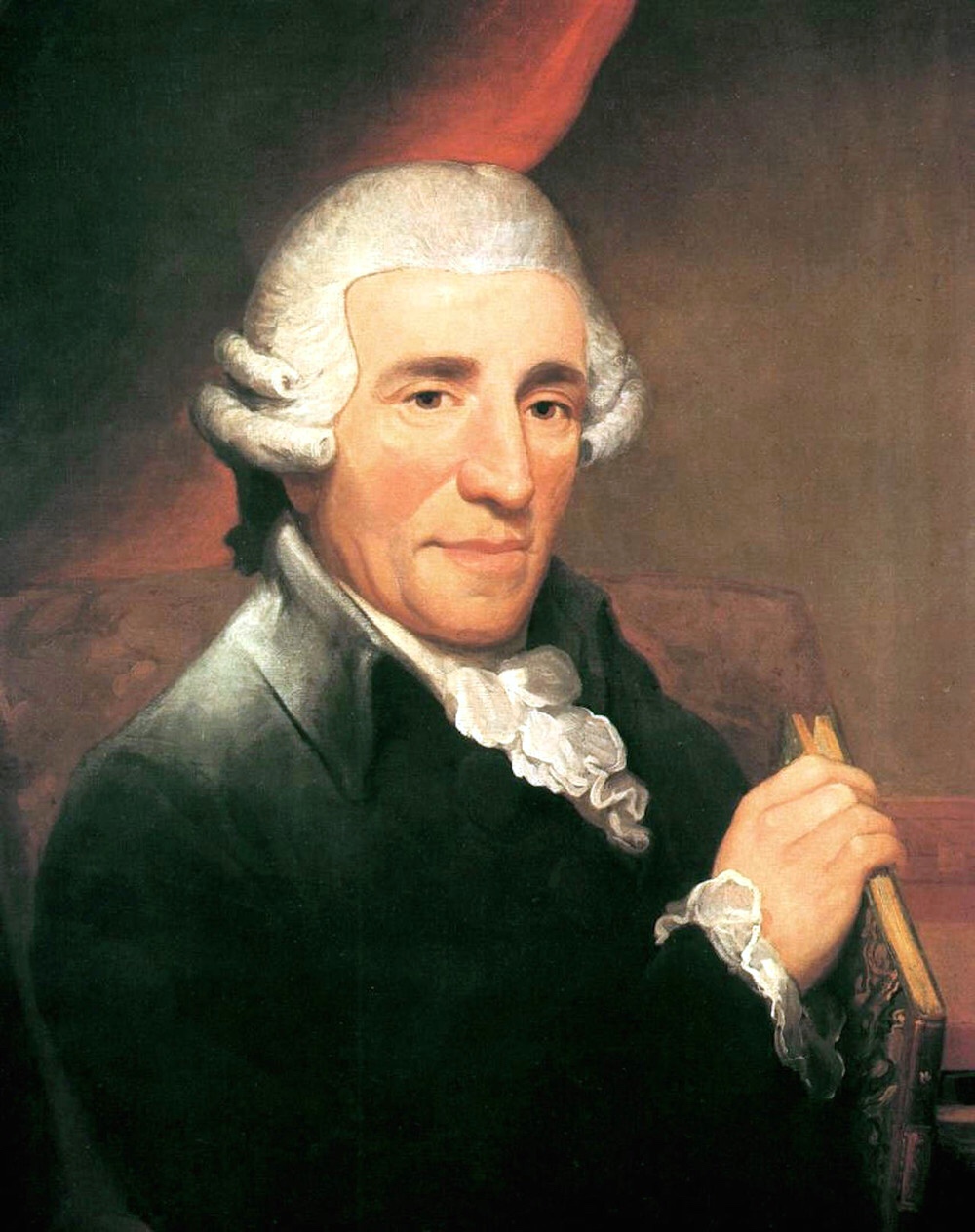 “In one of his letters, Haydn refers to a commission from Spain for a set of short quartets, each to be in three movements.  Haydn never completed it, but it has long been assumed that the Quartet in D minor, Op. 42, was composed for Spain, despite the fact that it is in four, rather than three, movements. The quartet was printed alone by Artaria in 1786.

It is tempting to equate the relative brevity of this work with simplicity, but the austere D minor quartet is anything but simple. Haydn increases the apparent size of the work by employing the old-fashioned "church sonata" style, opening with a profound slow movement. Haydn "modernizes" the work, however, by departing from the practice of writing each movement in the tonic key. Its unusual features prompted Haydn biographer Karl Geiringer to describe the quartet as "a foreign body in the firm suite of quartets up to now."

Opening with a slow movement, marked Andante ed innocentemente, the D minor quartet instantly establishes an air of ominous depth. The Allegretto Minuet and Trio, in D major, provides some relief from this bare-bones intensity, but it is over so quickly its effect is minimal. Remarkable is the extremely high register in which Haydn asks the first violinist to play several times in this movement. Some have suggested that the composer thought Spanish violinists were generally capable of playing comfortably in this register; others have pointed out that during this period Haydn tended to write high parts for the first violins in his chamber works.

The third movement, an Adagio cantabile, has confused commentators since it was published. A seductive melody begins in the first violin and continues for a much longer time than one would expect; it does not become the basis of variations, does not go through development and does not lead to a contrasting second theme. It broadens across the span of the entire movement, rounding itself out at the conclusion. Its purpose seems to be to provide lyric contrast in a work of intense dramatic action. Haydn infuses the Finale with an incredible intensity by employing the short theme in fugato passages, similar to what we hear in the Finale of his Symphony No. 77, of 1782.”

"They gave explicit expression to the sense of well-being prevailing in Romberg’s music, maintaining diligent balance between strings and clarinet, giving attention to motifs and the individual colour of each key visited. How warm, amiable and well-shaped Rinot’s playing of the Menuetto melody was, with the minor-key Trio given a suave reading by Dagan...
Then, to Joseph Haydn’s String Quartet in D minor, Hob.III:43 Op.42, 13 minutes of pure beauty... all four artists “breathed” the music as one in a radiant ensemble blend, giving meaning to its gestures and small silences.
Mozart’s wealth of sublime themes and their development emerged via the unique magical sound world created by Mozart’s mix of the five instrumental timbres. Add to that the first movement’s string solos graced by a variety of appealing clarinet comments and ornamenting, sensitive melodiousness passed from Dagan to Rinot in the tranquil Larghetto fashioned with punctilious coordination, the appealing Menuetto with its two Trios - the first for violin, with Dagan’s gentle flexing pulling at the heart strings, the second, a Ländler-type dance for clarinet - and the Allegretto with its set of variations - good-humoured, reticent, serious and moving - with the fourth showcasing the virtuosic ability of the clarinet.
PHOENIX members play on period instruments, on gut strings and with early bows, stimulating a warmth of sound and natural timbral beauty that go hand-in-glove with Classical works of the kind performed at the Tel Aviv concert. Clearly delighted by the evening’s program, the festival audience sensed it was in the hands of five outstanding musicians, their renditions of the three works the result of deep, detailed and informed enquiry enmeshed with emotional involvement."