Wind and Sea – Music by Villa-Lobos and Caymmi 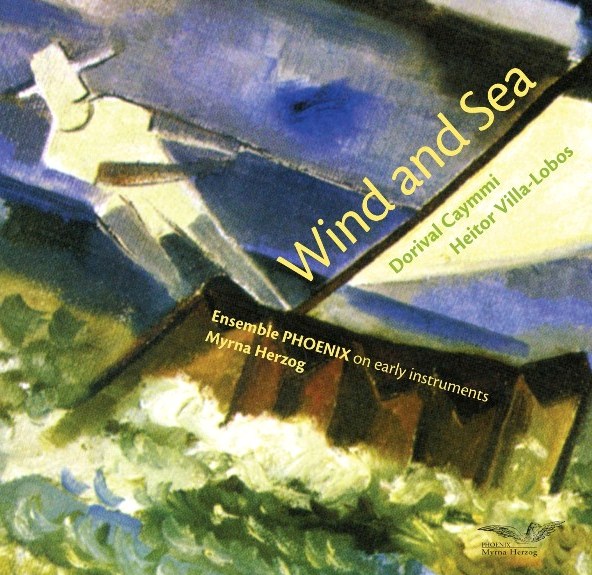 Brazilian conductor and viola da gamba player Myrna Herzog takes us in an enchanted trip into her native Brazil, through the music of Brazil's foremost 20th century composers, Heitor Villa-Lobos and Dorival Caymmi.

Meet the sentimental melodies and contagious rhythms, the full moon, deep sea and dense forests of this extraordinary land.

A bird's eye view of Wind & Sea on youtube includes newly released footage of Dorival Caymmi in his home with Myrna Herzog and arranger David Feldman. 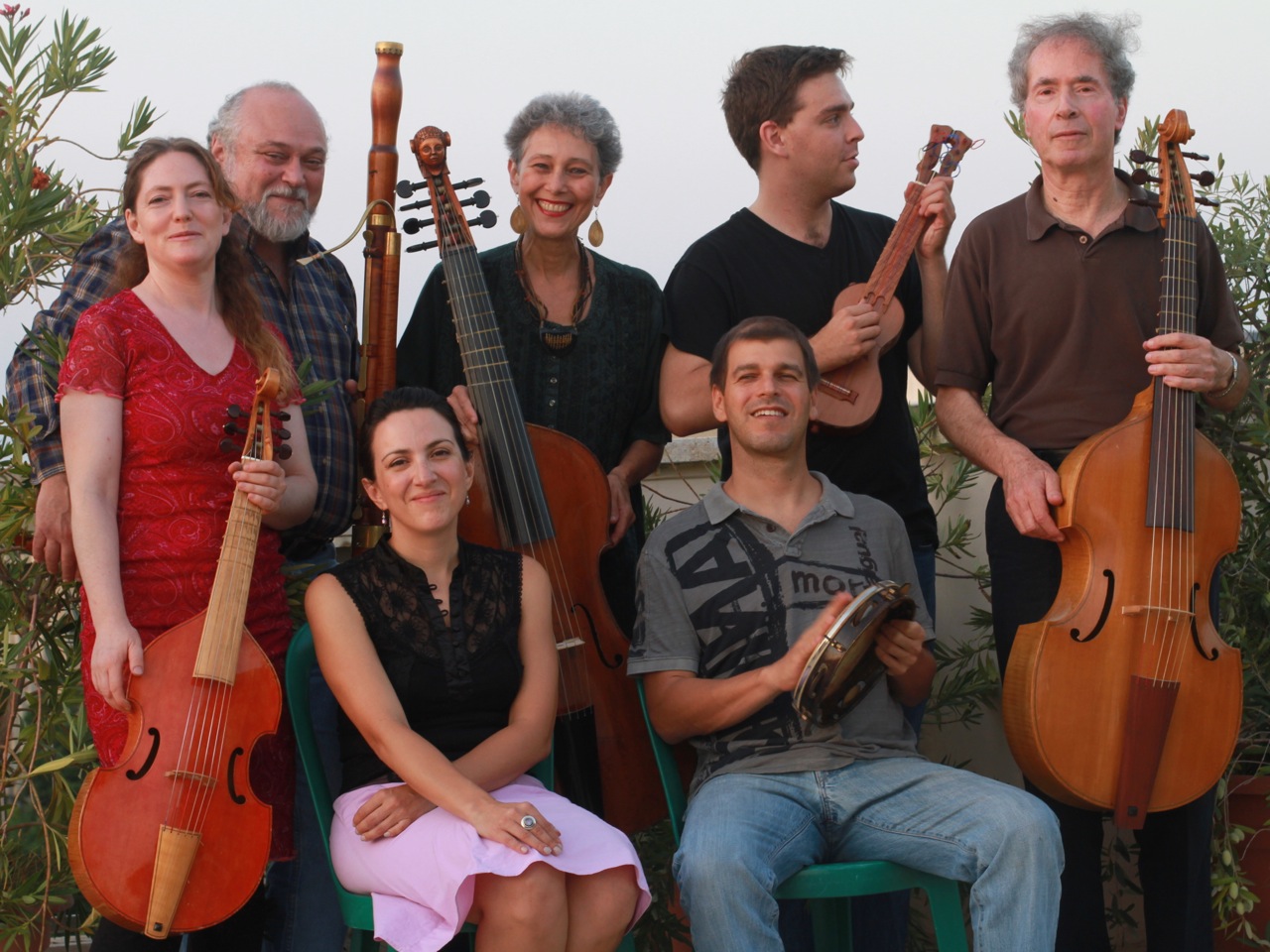 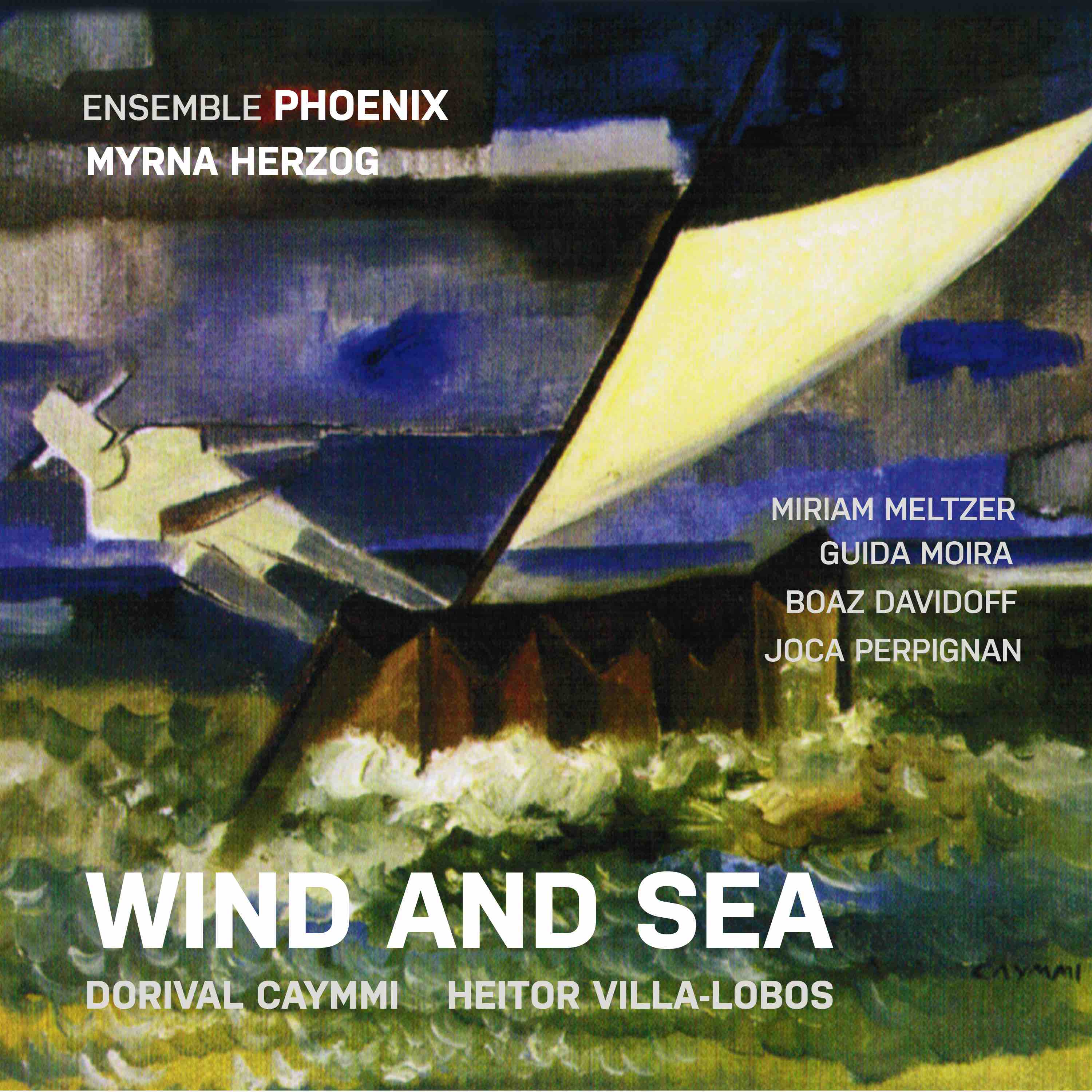 “Myrna, I plead to God the Divine blessing for the protection of this beautiful work you are doing. Wholeheartedly, Dorival Caymmi ”. Blessing of the composer for the project.

"Wind and Sea is a magical new release pairing the sonority of early music and samba rhythms into something sensitive, gentle, and totally unconventional... subtle shades and expressive colors defying classification, like Wind and Sea itself. It is an ethnic-classical music synthesis unique to our time". Harry Rubinstein, The Jerusalem Post, Israel

"While organizing the program of the Metula World Music Festival 2001, I chose to première Myrna Herzog and viol ensemble PHOENIX’s daring project: a homage to Dorival Caymmi and Heitor Villa-Lobos, performed with Baroque instruments, singers and Brazilian percussion. Ensemble PHOENIX’s tasteful playing and loving interpretation of David Feldman’s arrangements indeed proved to be a remarkable event. Not only was it a homage, but also the creation of a magic world of sound, in which this well-known music received a new dimension never before heard". Shlomo Israeli, artistic director of the Metula Word Festival.

"When I first got this CD, I heard it at least 10 times...a day!" Sérgio Moreira Lima, former Brazilian ambassador in Israel