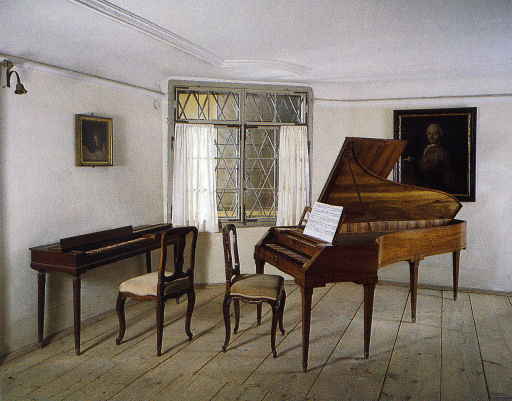 It is a pleasant surprise to hear the nearly unknown Storace trios, side by side with two of the most beloved trios by Mozart (KV 542) and Haydn  (the f# minor trio), here in a "Beethovenian" phase. 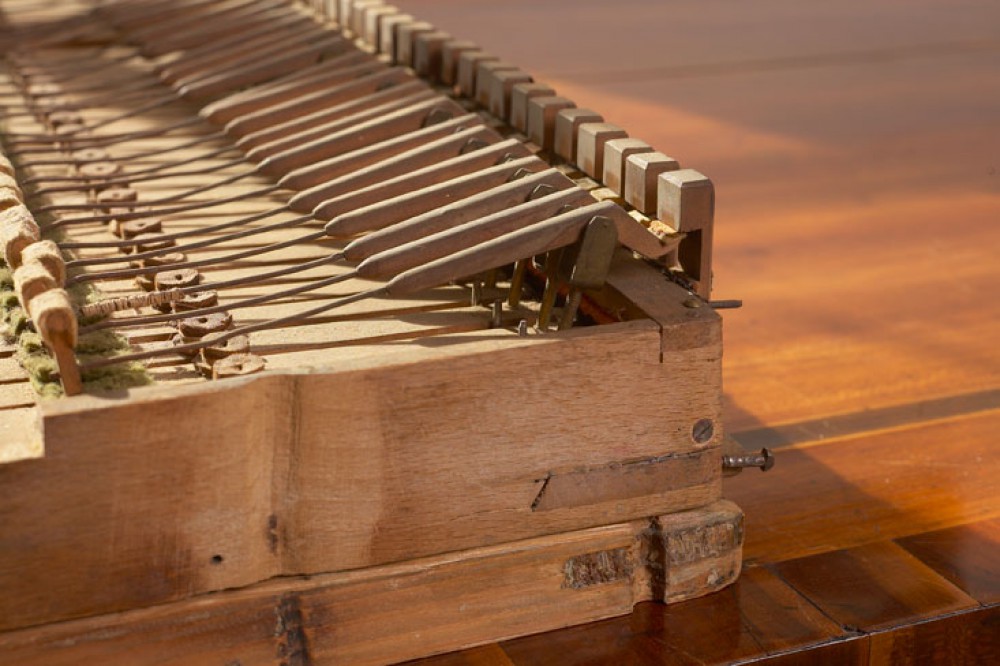 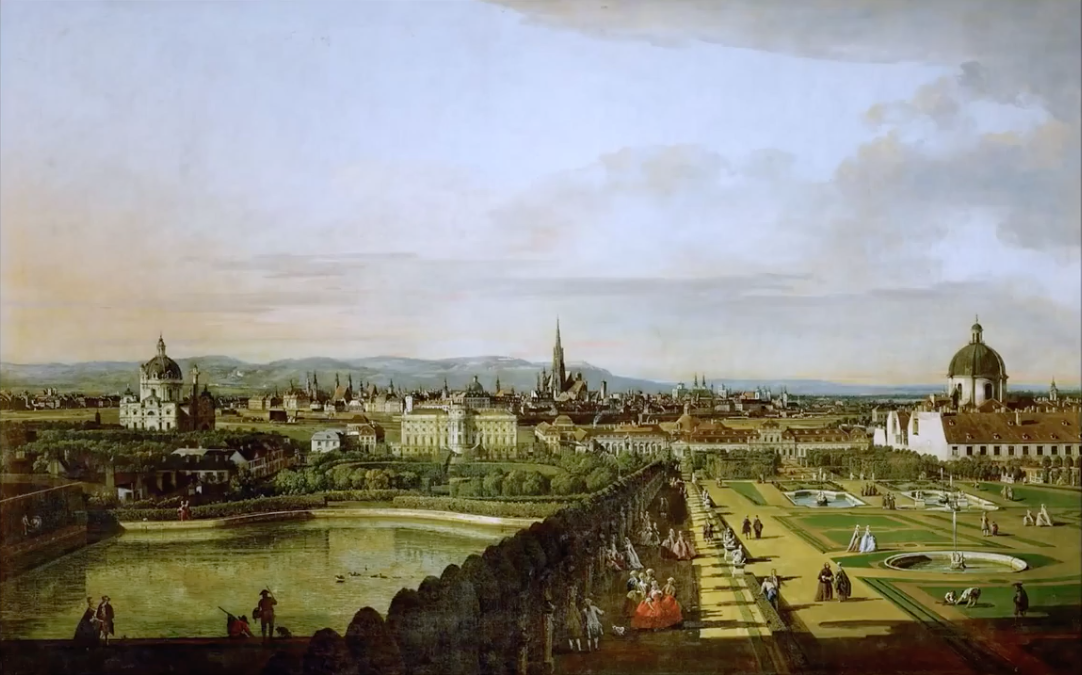 Stephen Storace must have met Mozart and Haydn through his sister Nancy Storace, a leading opera singer then working in Vienna, the muse of the two composers as well as Salieri's.

A famous connection between the three composers is narrated by the famous singer Michael Kelly:  in Vienna in 1784, Storace gave a "quartett party" to his friends: Haydn played the first violin, Dittersdorf the second,  Mozart played the viola and Vanhal, the cello. Kelly says: "The poet Casti and Paesiello formed part of the audience. I was there, and a greater treat, or a more remarkable one, cannot be imagined. "

Storace was certainly influenced by Mozart, although it is not certain that he ever took composition lessons from him. Within the accepted models and conventions of the period, Storace certainly has his own distinctive style, which includes a truly captivating melodic flair and a kind of natural "goodness", a feel of well-being, hope and trust permeating his works. The trios were published in Stephen Storace’s Collection of Original Harpsichord Music, published in two volumes between 1787 and 1789, one of most important collections of its time, containing also 7 works by Mozart and 2 by Haydn.

Mozart's E Major trio was composed in 1788 for Michael Puchberg, his mason brother, who helped him lending him money in times of need. Although the piano part is written in a concertante manner, in this trio the cello has a more active and independent role, sharing thematic material in a most expressive manner.

Haydn's trio Hob XV:26 in the unusual key of F sharp minor was dedicated to Rebecca Schroeter, who must have been an accomplished pianist. It is a most brilliant and flamboyant work. Its Largo con expressione could have been the initial version of the slow movement of  Symphony 102.