The Glory of Venice

The extraordinary music of Venetians Lotti, Caldara and Vivaldi influenced some the most important composers of the 18th century: Bach, Haendel, Mozart.

To the ones familiar with Mozart's Requiem, to listen to Antonio Lotti's Requiem written in 1704 (so, before Mozart was born) will be an experience – making one wonder why we do not hear more Lotti in our concert halls.

Bach admired so much Vivaldi's music that he made arrangements of several of his works.  The composer also admired the music of Antonio Caldara, and arranged the Suscepit Israel movement (BWV 1082) of Caldara's Magnificat in C major, which he had copied in the early 1740s. 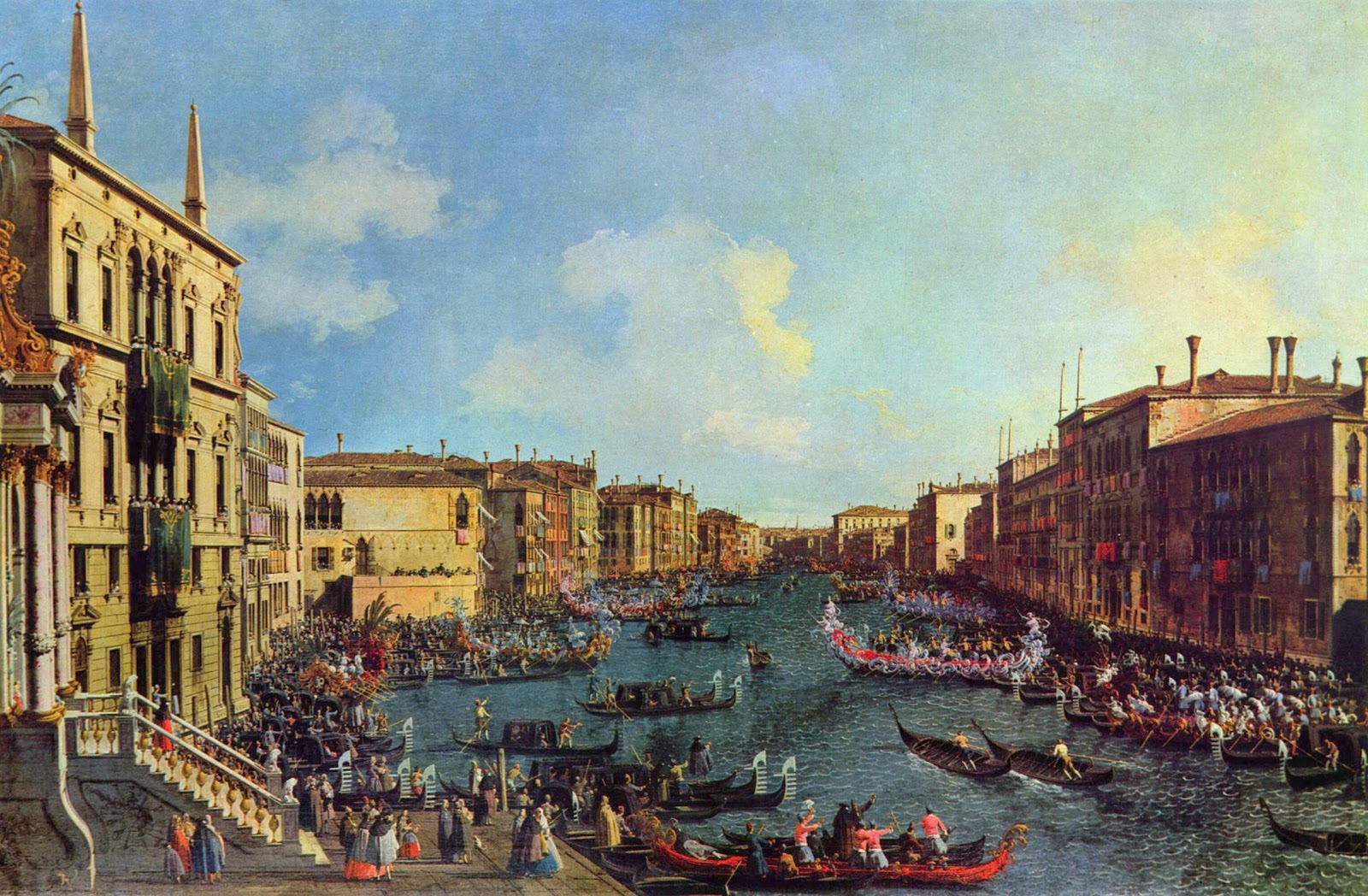