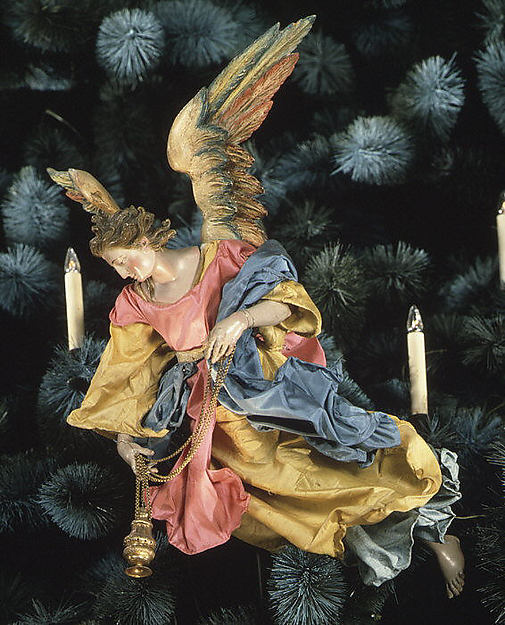 This is a program of Christmas music from Baroque Naples, an extravagant celebration, a fusion of sacred and profane. PHOENIX performs the Israeli premieres of Cristofaro Caresana's Nativity theatrical cantatas, colorful works by Andrea Falconieri and Neapolitan Christmas folk songs.

Caresana is one of the two greatest musical figures from Naples from the second half of the 17th century, alongside Francesco Provenzale. His music is imbued with the theatrical and exuberant spirit of the Neapolitan Baroque. As there are no available scores of his music anywhere in the world, we have transcribed the original manuscripts. 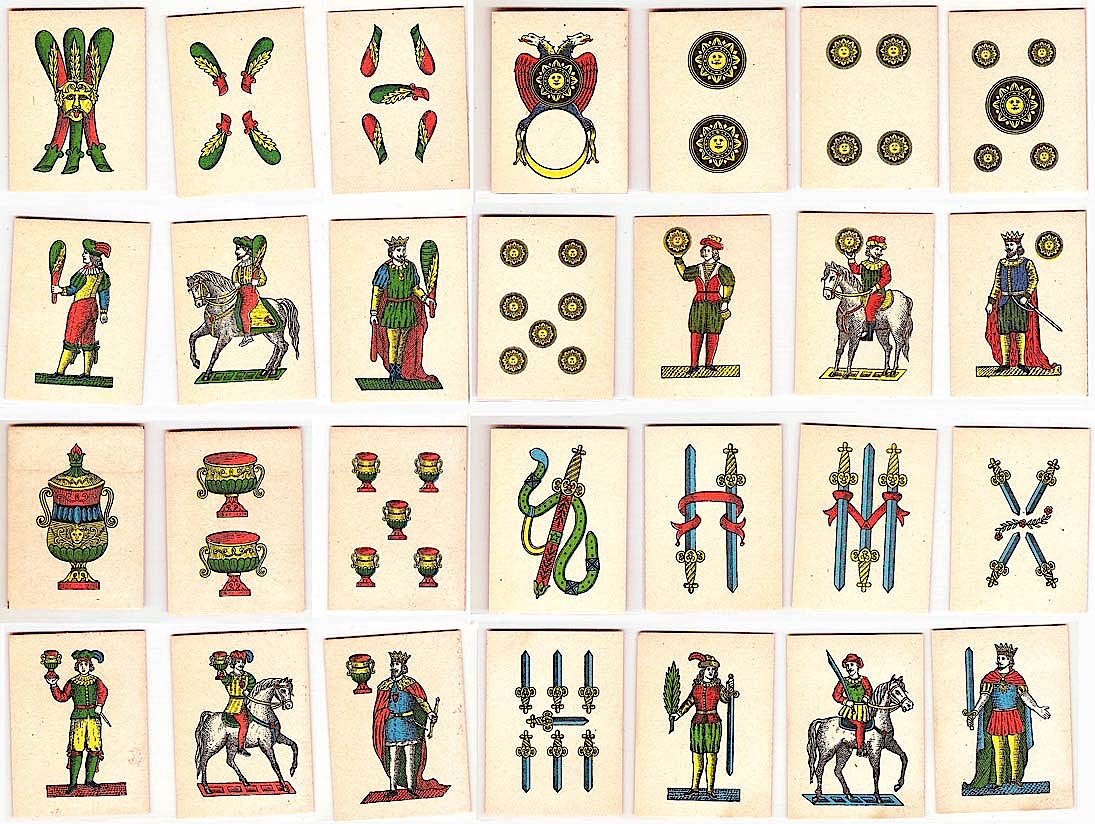 The three Caresana quasi-theatrical Christmas cantatas are fascinating both textually and musically. They have touches of comedy and burlesque; they bring music of exuberant energy and genuine beauty, full of Neapolitan sentiment. Caresana's music has the power to summon up a whole culture before the eyes and ears.

‘La Tarantella’ is a particular joy:  its sophisticated text weaves literary pastoral, folcloric, classical and biblical elements over one of the earliest appearances of the tarantella melody.

'La Veglia', is a truly exceptional cantata, addressing the uncommon theme of ... gambling. The game is Ombre, much in vogue in Naples, with its special jargon (mattatore, godiglio, faglio rozzo fieno, sbadiglia, palo). The "gambler" is no other than Christ himself, who puts his own life as his wager and, in dying, wins!

'La Caccia del Toro' is a well-humored Nativity parable, mixing Christianity, Astrology and  Greek Mythology, in which Humility defeats the Bull, deputy of  the evil forces, by conveying to him the message of the new born Christ. 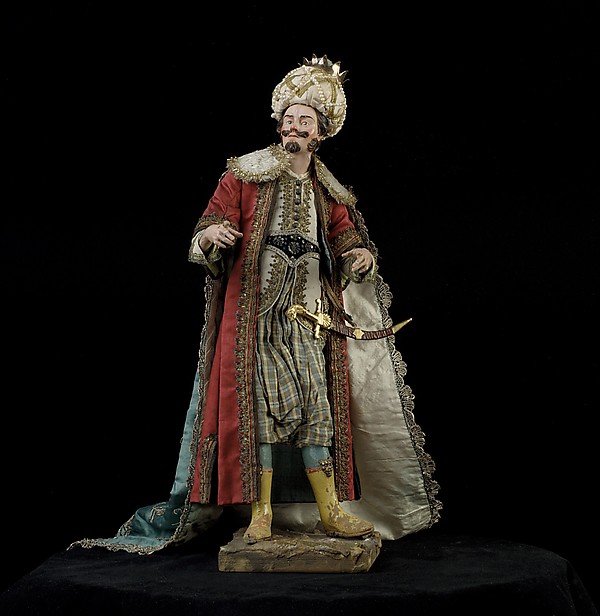 "Caresana, Falconieri and Orazio Michi have been resurrected to vibrant life by the Phoenix Ensemble, conducted by Myrna Herzog, with singers Sharon Rostorf, Michal Okon, Yael Izkovich, Jacob Halperin and Guy Pelc… Andrea Falconieri’s Battalia emerged as a veritable battle of the strings against the contrasting recorders. The same composer’s La suave melodia, with its unabashed lyricism, performed with almost seductive sensitivity, seemed to forecast the Romantics of some 200 years later.
Above all, the singers and instrumentalists obviously seemed to have a good time with this fascinating music. So did the audience." Ury Eppstein, The Jerusalem Post

"Hearing these works performed was a fine opportunity to appreciate the style of Naples’ specific form of religiosity – a spontaneous, gregarious and “secular” affair, one of angels and devils, celebrated with works that were vigorous and ostentatious, an aesthetic of color, directness and contrasts.

The ensemble was absolutely superb. This was music-making to be seen as well as heard. All singers displayed involvement and understanding of the decidedly theatrical aspect of the works. Myrna Herzog’s staging, though understated, was never static and pointed to the focus and meaning of each development. Her instrumentation brought out the inner emotional and descriptive content of each piece. Instrumental textures produced constant new colors.

Guy Pelc gave an intense portrayal of the unbending, power-struck Toro, his sturdy, rich voice ringing out dramatically, changing with each gesture, as he vied with the wise, courageous figure of Humility, performed by expressive and well cast Sharon Rostorf-Zamir. Michal Okon’s tender, unmannered solo performance of the lullaby Ninna nanna was communicative, exquisitely tranquil and warm, her voice well projected into the dimensions of the church."  Pamela Hickman's Concert Critique Blog 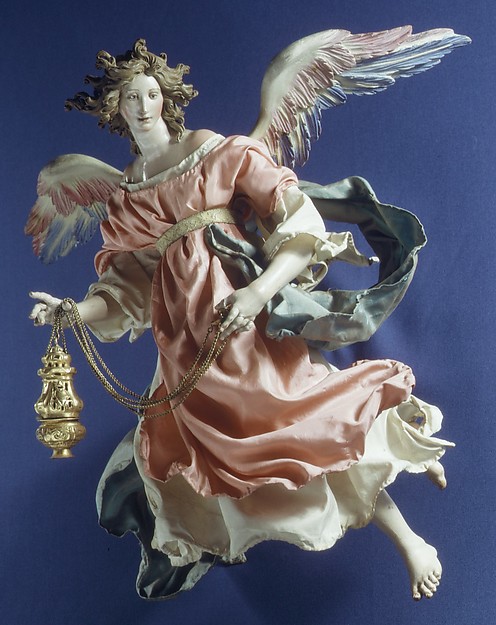 To listen to highlights  of the program, click on the photo! 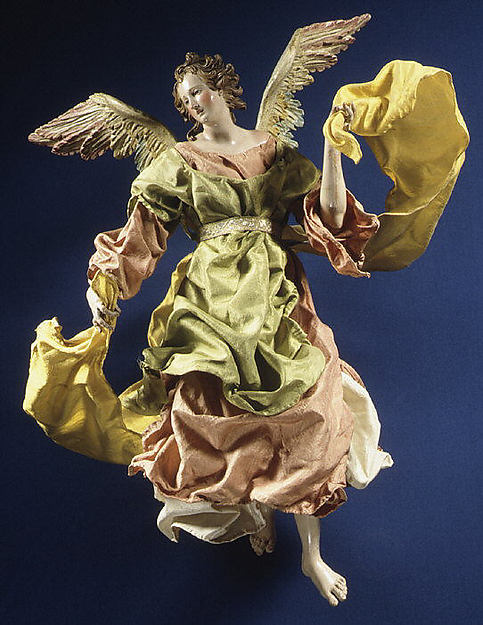 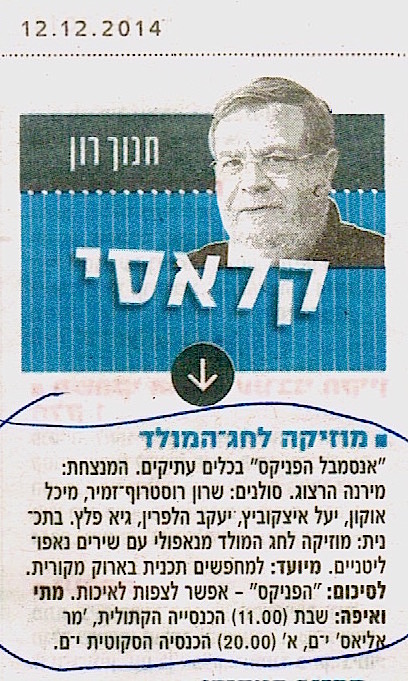