O Pray for the Peace of Jerusalem 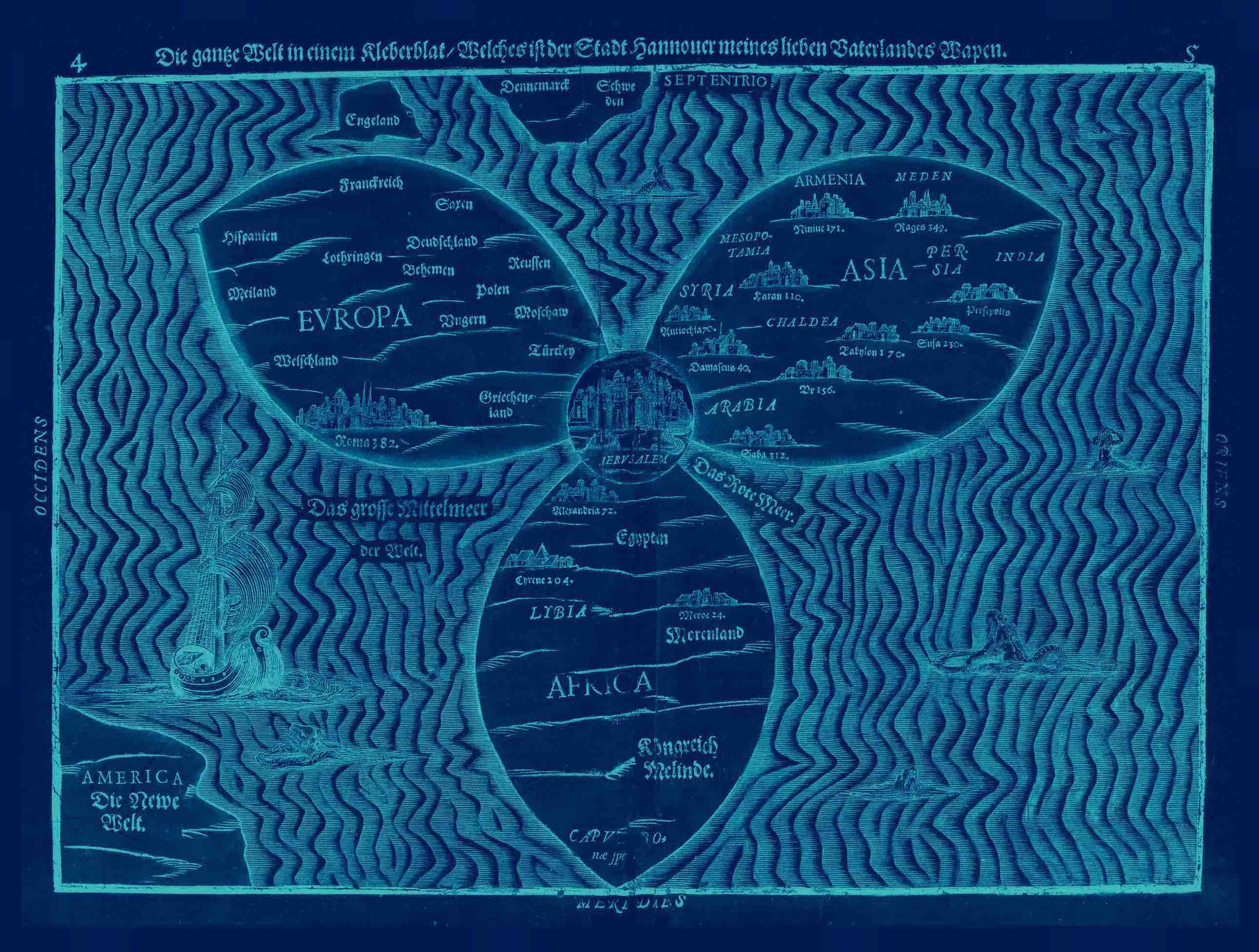 A musical prayer for the peace of Jerusalem, this rare program is centered upon settings of Psalm 122 made by English composers of the Renaissance and Baroque, and by Israeli composers of modern times.

A live recording of this program was released as a Digital Album on streaming platforms and as a CD.

"Jerusalem was the common denominator of 22 pieces ranging from the Renaissance to the 20th century, presented by Ensemble PHOENIX directed by Myrna Herzog. There were many veritable gems in this selection, such as Renaissance and Baroque settings of "O Pray for the Peace of Jerusalem" by William Child, John Blow and Charles King.  A fascinating selection and excellently performed". Ury Eppstein, The Jerusalem Post, Israel.